These four phones of OnePlus are getting…

For the smartphone lovers, in the year 2019, many devices have been launched with the best camera and mobile photography has also been better than ever. Last year saw an upgrade from the 48-megapixel main sensor to the 64-megapixel primary sensor. In this way, low-light photography, better zooming capability, wide-angle shots and AI-based features are also available in the camera. We have brought for you the top 5 smartphones, which have a primary sensor of 64 megapixels.

There are three rear cameras in the phone for photography. It has an 8-megapixel ultra-wide angle shooter with a 64-megapixel primary sensor and a 5-megapixel camera. The phone has a 32-megapixel front camera for selfie. Its starting price is Rs 15,999. 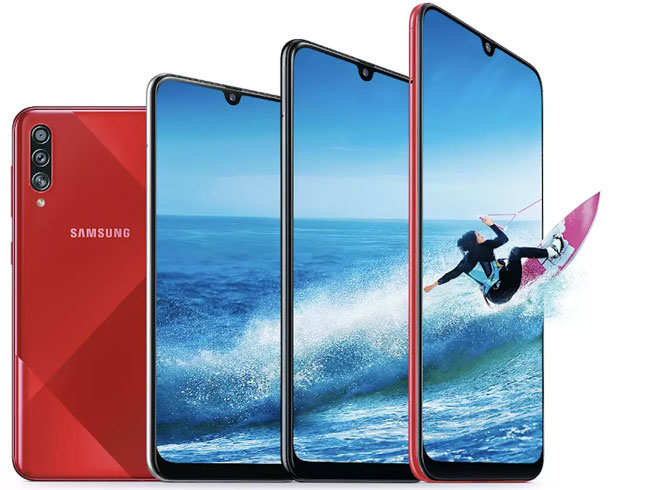 Dual rear camera setup is available in the phone for photography. The primary camera of the phone is 64 megapixels and the secondary camera is 8 megapixels. The phone has a 32 megapixel camera for selfie which comes with a pop-up mechanism. The price of this Motorola smartphone starts at around Rs 27,990. 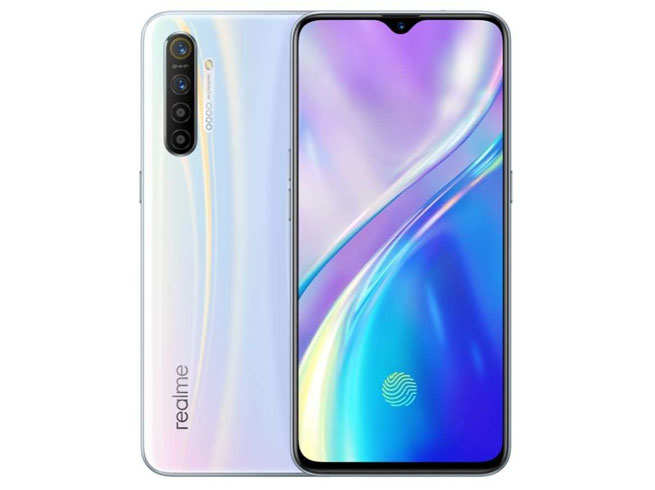 The biggest feature of this phone of Xiaomi is the quad rear camera setup given in it. It has a 64-megapixel primary sensor, 8-megapixel ultra-wide angle lens, a 2-megapixel depth sensor and a 2-megapixel macro lens. The phone has a 20-megapixel camera for selfie. The smartphone can now be purchased at a discounted price of Rs 14,999.

Chhapak: Laxmi Agarwal shares a picture with Ranveer Singh and calls him as the best

Microsoft is ending support for Windows 7

Look at the picture: Rapper Badshah became ‘sunburn’ while holidaying...

IPL: Mandeep Singh’s father died a night ago, landing the...