Chargers and headsets will not be available with Apple iPhone 12. Popular analyst Guo Minghao said that the company can remove the charger from the retail box to reduce the price of the iPhone 12. Not only this, Minghao believes that now even with the iPhone SE 2020, the charger and headset may stop getting.

Try to keep the price down 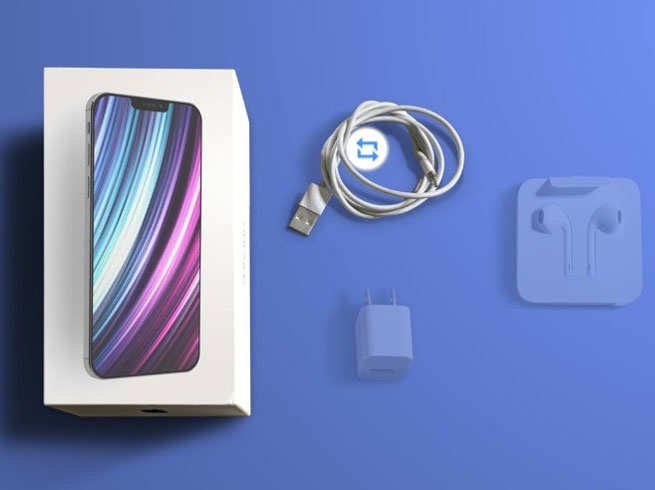 No major change in charging technology

The original iPhone in 2007 came with a 5 watt charger. Since then, there has been no significant change in the charging technology of the iPhone. The company's iPhone 11 Pro is the first device that comes with Do 18 Watt charging. Also, the company has given USB-C port adapter in the same series.

By this year these charger production will be closed

Minghao believes that mass production of the company's 20 W charger will begin in the third quarter of this year. In appearance, this charger may look like an 18 watt model. According to the reports, the suppliers can also stop production of 5 Watt and 18 W charger by the end of this year.

oneplus z price in india: oneplus cheap smartphone, know everything from launch date to price – oneplus 8 to launch soon here is the launch date price and other details

Mediatek delisted by benchmarking website because of cheating in scores

Google Maps Offline: Use Google Maps without internet, know how – how to use google maps offline in your smartphone

Implementing WHO's new guidelines on rapid diagnosis and drug resistant...