A major case of hacking has been reported. In this, the security of data of millions of Android smartphone users around the world has been endangered. This time hackers are using spyware (spyware virus) to hunt Android users. The Chinese app developer is said to be involved in this hacking. The cyber security research team has claimed that this app is spyware and claimed that 100 million Android users have been affected by this virus. 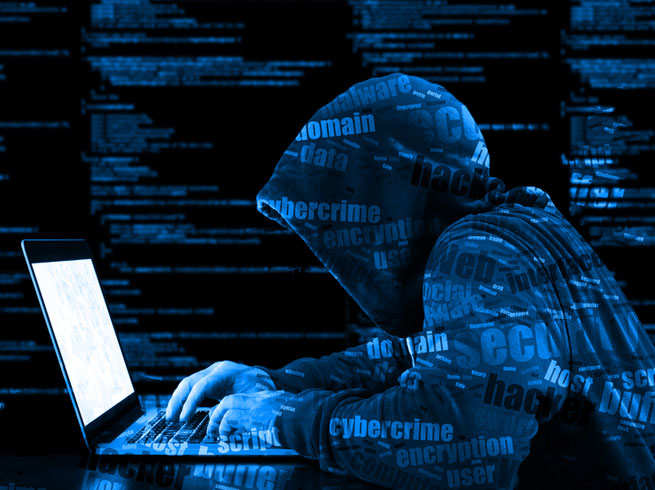 This developer had made VivaVideo app

These virus apps were present on Google Play Store and have been developed by Chinese developer and other small developers connected to it. China's app developer QuVideo Inc is named in this hacking game. This is the same developer who created the popular video editing app VivaVideo. Due to being free, this app became quite popular and in a short time its download figure on the Play Store reached 10 million.

A code will reveal your location, Google's new feature

VivaVideo is one of those dangerous Chinese apps that was banned by the Indian government in 2017 as a spyware. QuVideo's developed apps are also available on Apple iOS. However, the second app permissions policy is followed on iOS. This is why such hacking attacks do not occur on iOS. In such a situation, researchers have asked users to be careful with such hacking and keep an eye on the permissions given to any app.

Free installation and routers-these are the most comprehensive broadband plans

LG Velvet launch: LG Velvet phone will be launched on May 7, may not have seen such a design – lg velvet smartphone set to launch on 7 may with premium design