Virus apps have become a big problem for smartphone users. At the same time, if you are a Facebook user and run Facebook from phone, now you need to be alerted immediately. Researchers have identified 25 dangerous Android apps on the Google Play Store that are accessing data by stealing a user's Facebook password. It is also a matter of concern that these apps have been downloaded more than 2.3 million times worldwide.

Cyber ​​Security Experts reported that these Malaysian apps present themselves as apps such as step counters, wallpapers or mobile games. Hackers sitting in remote locations under the cover of these apps keep a close watch on their victim's phone and Facebook account in any corner of the world. 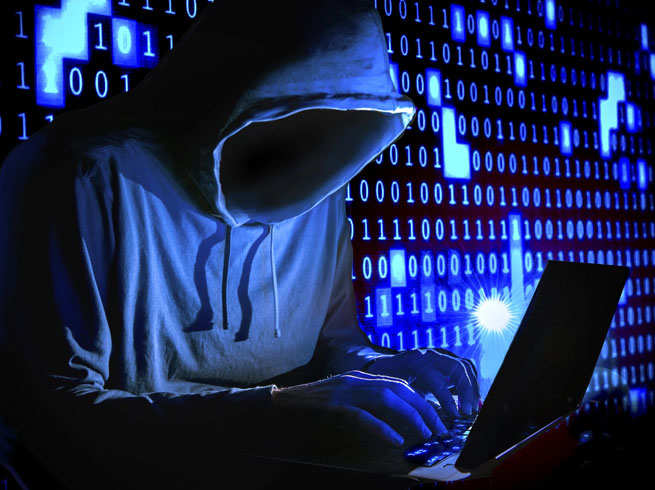 In a report by ZDNet this week, the cyber security experts of French tech firm Evina gave information about these 25 fake apps. Experts said that all these apps are hurting users' data by claiming that they are real apps. After Avina's alert, Google has immediately removed these apps from the Play Store, taking immediate action.

Cyber ​​Security Experts said that through these apps, hackers are stealing users' Facebook username and password. After downloading this app, the original Facebook app is replaced by fake login page. Users unaware of this forgery happening with them, enter their Facebook login details here without thinking anything.

It is not yet known what the hackers do with the stolen username and password. However, based on similar hacking earlier, it can be said that hackers make huge money by selling these login details of the user to other cybercriminalis on the dark web.

Airtel and Vodafone extends validity of prepaid plans till 3rd may

After the Zoom app, now the clone of WhatsApp brought Jio – after zoom jiochat is a whatsapp clone from reliance jio

UP set a record for Corona Testing, Invested over one...