Contents hide
1 Captains of both teams were in terrible form
2 Hyderabad won the toss, chose batting
3 Hyderabad's innings was like this, scored 208 runs
4 Gayle and Virat give a good start to RCB
5 The match slipped in the last 5 overs.
6 Hyderabad becomes champion
6.1 Share this:
6.2 Related

Virat Kohli and Indian Premier League (IPL) will be discussed whenever a title match is played on 29 May 2016. The match was played between Virat Kohli's captain Royal Challengers Bangalore and Sunrisers Hyderabad in Bengaluru on this day. Kohli was in terrible form this season. He scored 973 runs in 16 innings with 4 centuries, which is a record. However, his team lost to SRH in the title match and their dream of winning their first title was shattered.

Captains of both teams were in terrible form 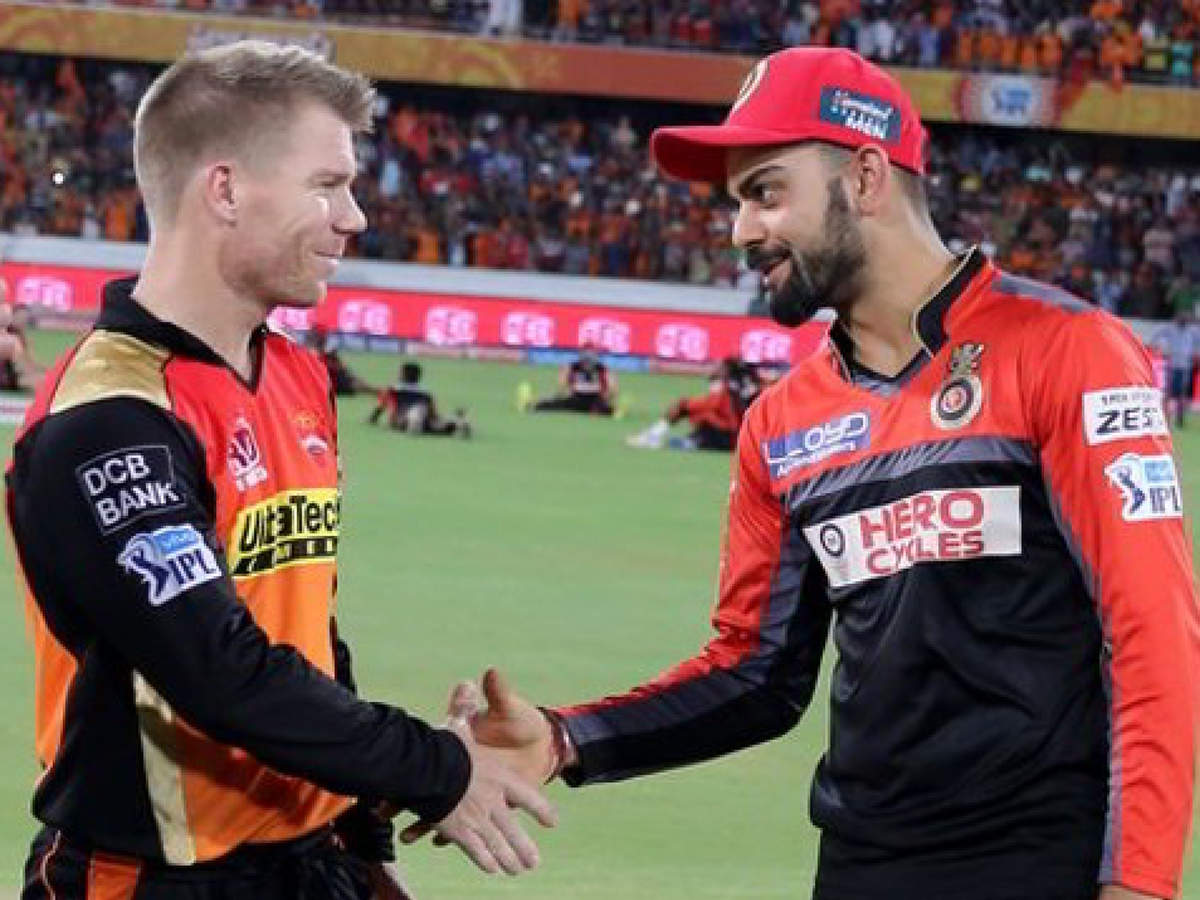 The captains of both teams in Bangalore and Hyderabad were in unmatched form. This season, Virat Kohli had scored the most 973 runs, including 4 centuries and 7 fifties. This is the record for the most runs and centuries scored in any one season. On the other hand, David Warner had scored 848 runs in 17 innings with the help of 9 half-centuries. 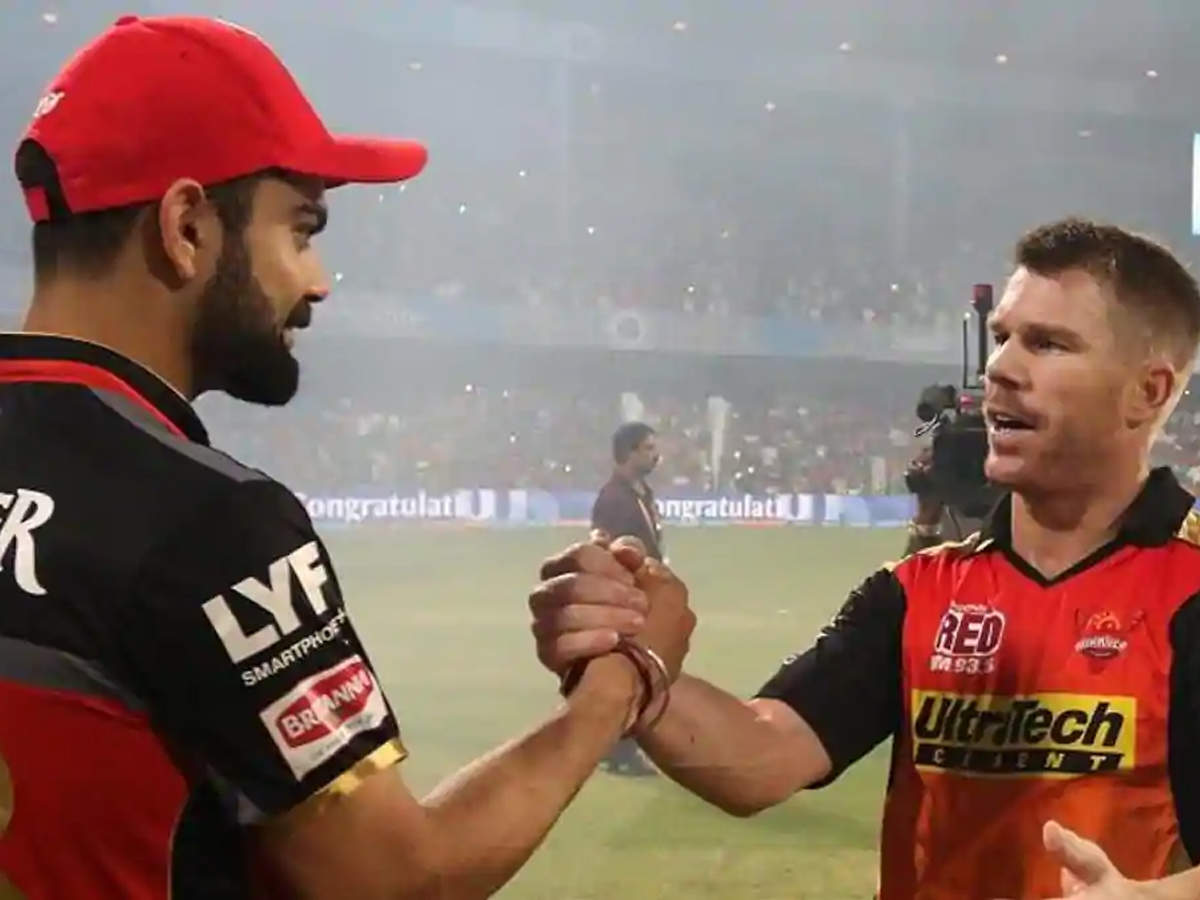 In the match, the toss was won by David Warner captained team Sunrisers Hyderabad and decided to bat first. This match was important for both, as they both had a chance to become champions for the first time. 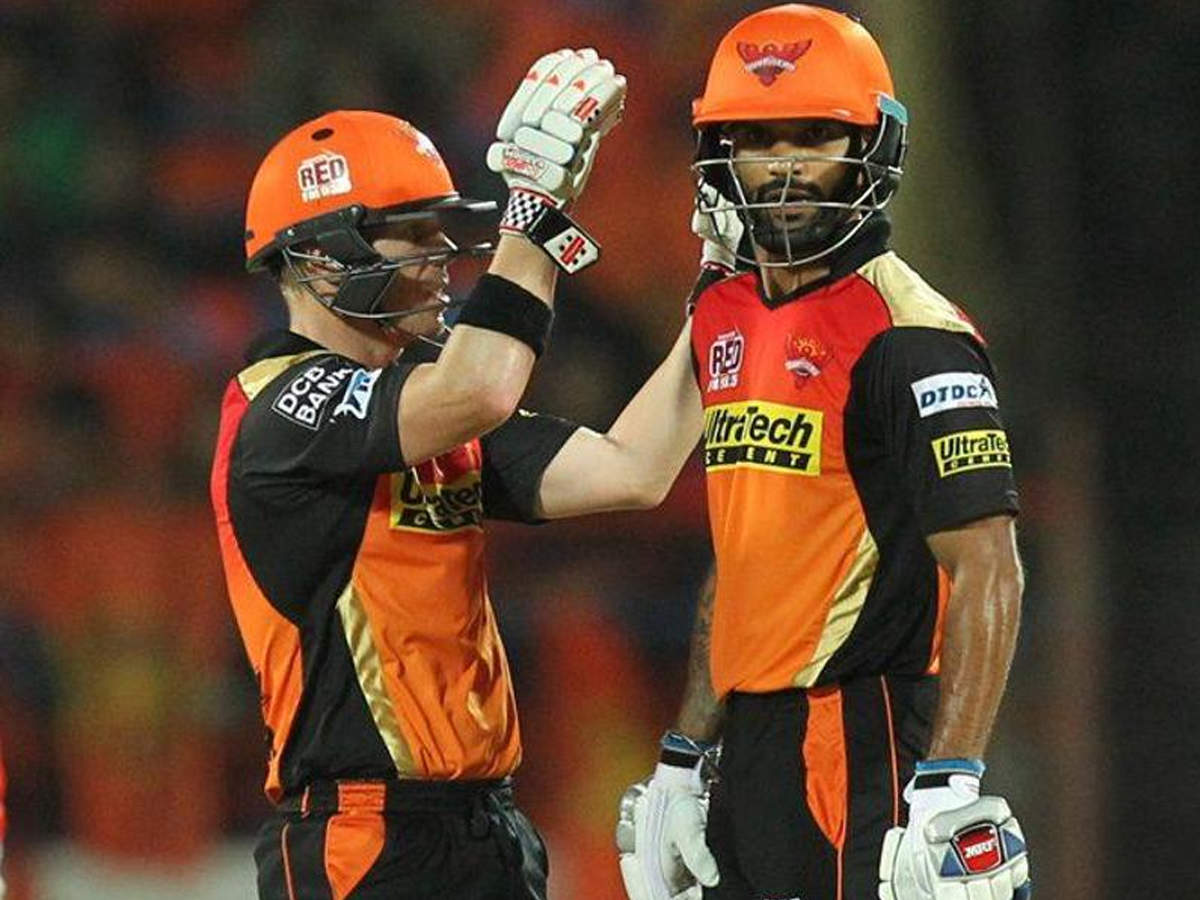 Sunrisers Hyderabad got the start by Shikhar Dhawan and David Warner. Warner hit 69 runs in 38 balls and Dhawan scored 28 runs in 25 balls. After this, Yuvraj Singh played 38 off 23 balls, Ben Cutting played an unbeaten 39 in 15 balls to bring the team score to 208 for 7 wickets. Looking at the final, this score was like a mountain.

Gayle and Virat give a good start to RCB 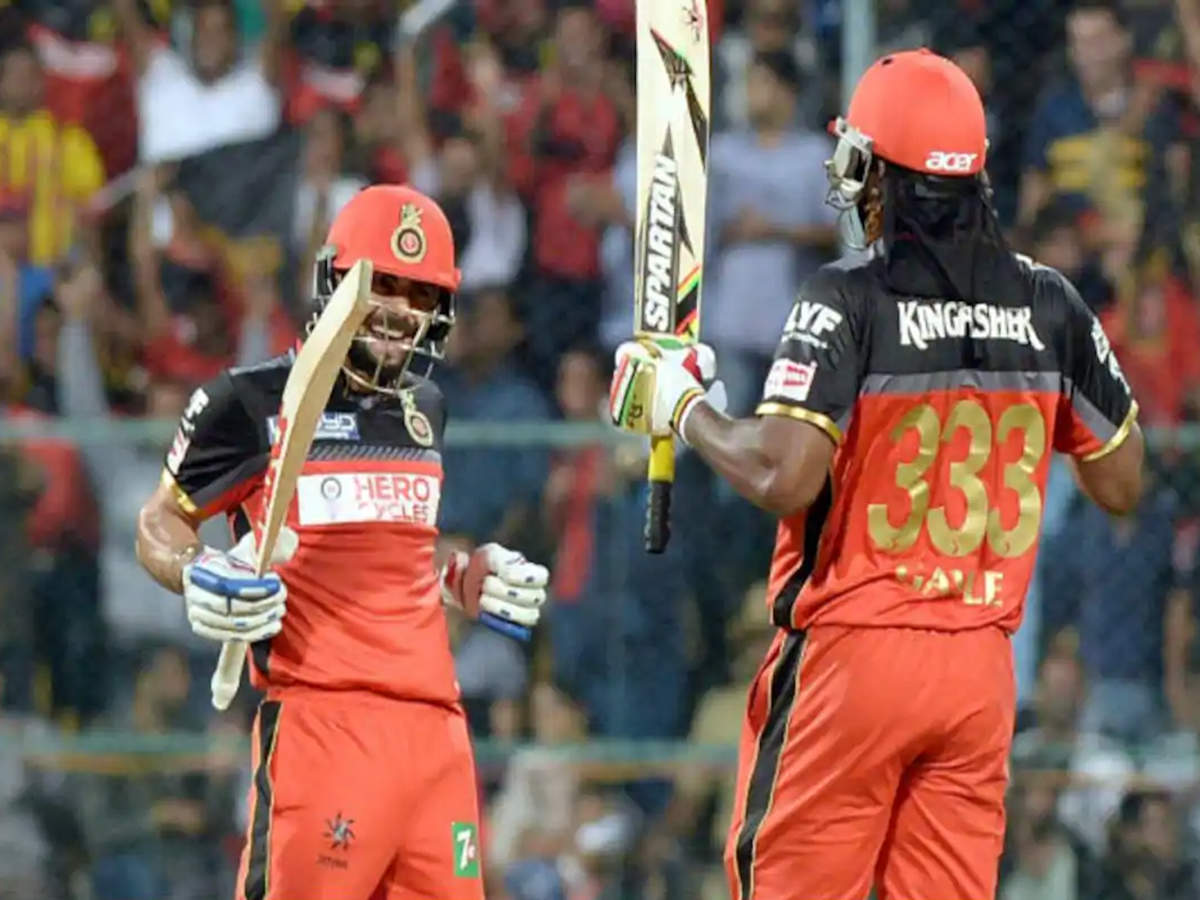 In reply, Chris Gayle and Virat Kohli gave an unmatched start by adding 114 runs in just 10.3 overs for the first wicket. I thought this match was going to be easy for him. Where Gayle smashed 76 runs in 38 balls with 8 sixes, then captain Virat Kohli scored 54 runs in 35 balls.

The match slipped in the last 5 overs. 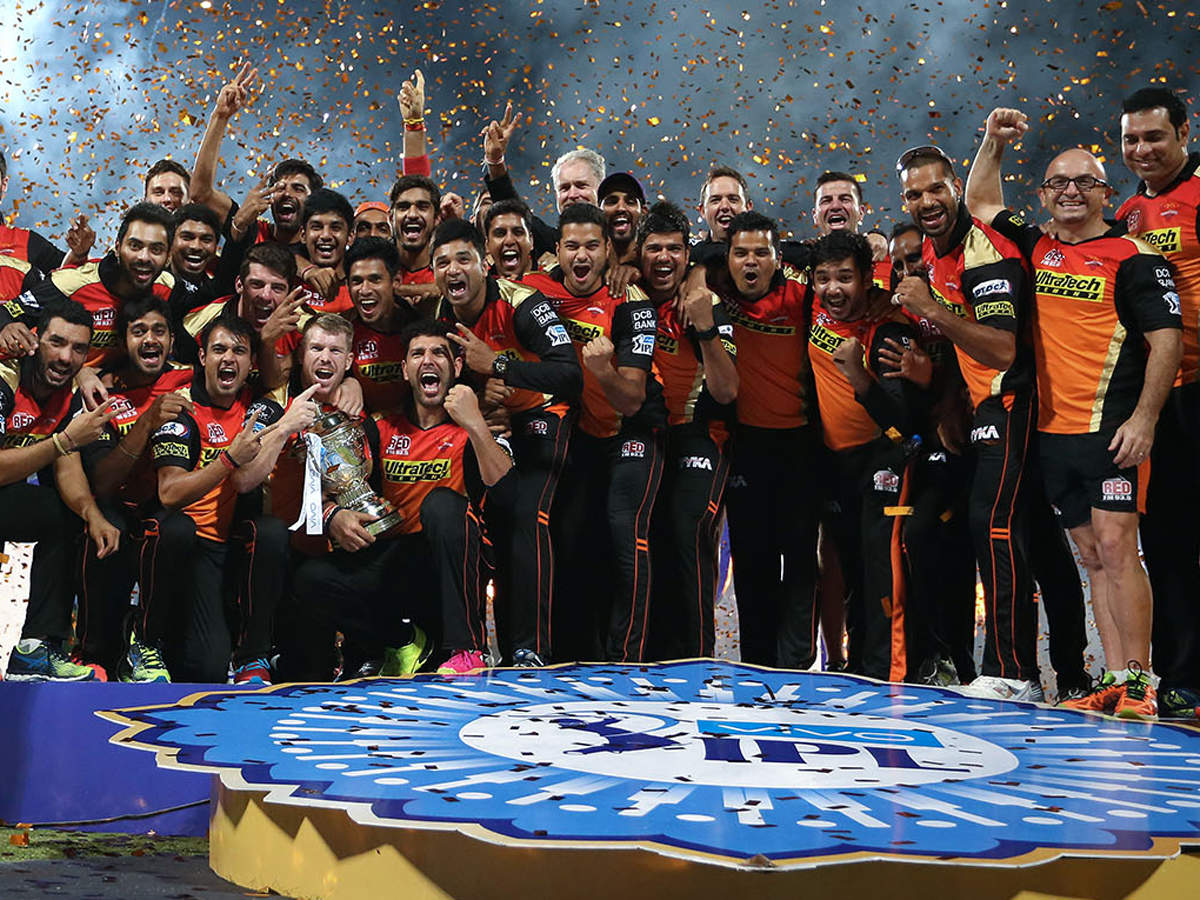 By the time these two were in the field, RCB had a bat. But as soon as Virat bowled in the 13th over, bowled by Barinder Saran, the match slipped from RCB's hand. He had 158 for 3 overs till 15 overs, while 200 for 7 after 20 overs. Bhuvneshwar Kumar's two overs were overshadowed by RCB in the final. 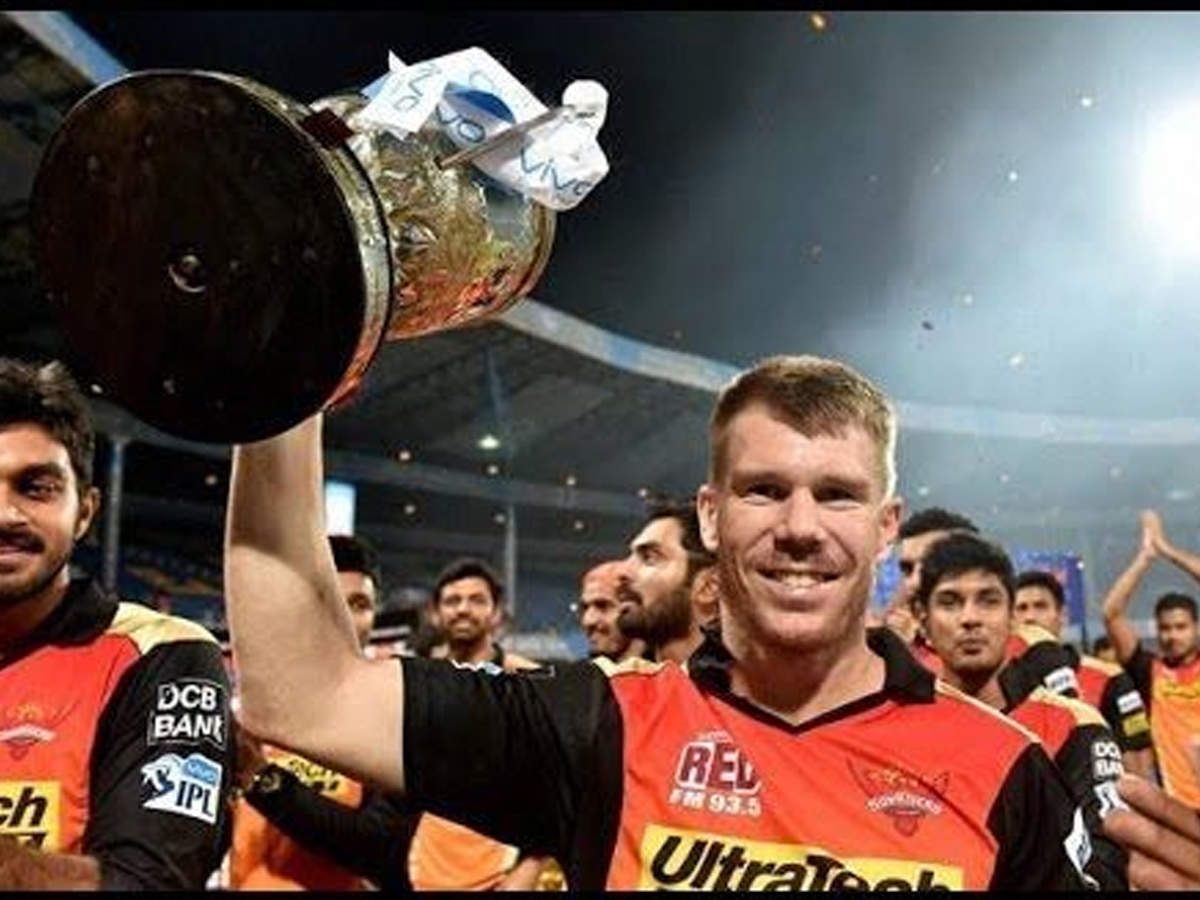 In this way, RCB became the IPL champion for the first time under the captaincy of David Warner, while Virat's team is still waiting for their title win.

Dhoni became the captain to win all three ICC tournaments