New Delhi
Mahendra Singh Dhoni is Mast Malang. Stay away from social media. Don’t believe in crowds. Listen to your heart and do your mind. After retiring from international cricket, he appears on the field only during the IPL. That is, Mahi now wears only yellow jersey. But today when the world saw him in Team India’s blue jersey, there was an earthquake on social media.

Actually, filmmaker Farah Khan spent the whole day with Dhoni in connection with the shooting of an ad film. Farah is also a great choreographer and also a cricket addict. Now meeting the former Indian captain, she also became his fan. 56-year-old Farah posted a photo with Dhoni on her Instagram. In the caption, Farah described Dhoni as punctual, unobtrusive and a wonderful person. The picture was clicked by famous celebrity photographer Dabboo Ratnani.


Ranveer Singh commented
During this, Dhoni also happily took photos with everyone on the set, from clients to spotboys. This photo is becoming increasingly viral on Twitter, Instagram and all social media platforms. Famous Bollywood actor Ranveer Singh also reacted to Farah Khan’s post. It is well known that Ranveer is a big cricket lover. He is playing the role of Captain Kapil Dev in the film based on the 1983 world champion Indian team.

Now Dhoni will be seen in IPL
The remaining matches of IPL 2021 will be held in the UAE from September 19 with the match between defending champions Mumbai Indians and Chennai Super Kings. The BCCI announced this on Monday evening. The 14th season of IPL was postponed in May this year due to Corona virus. There will be a total of 31 matches in 27 days in the second phase of IPL. There will be 13 matches in Dubai, 10 in Sharjah and eight in Abu Dhabi. 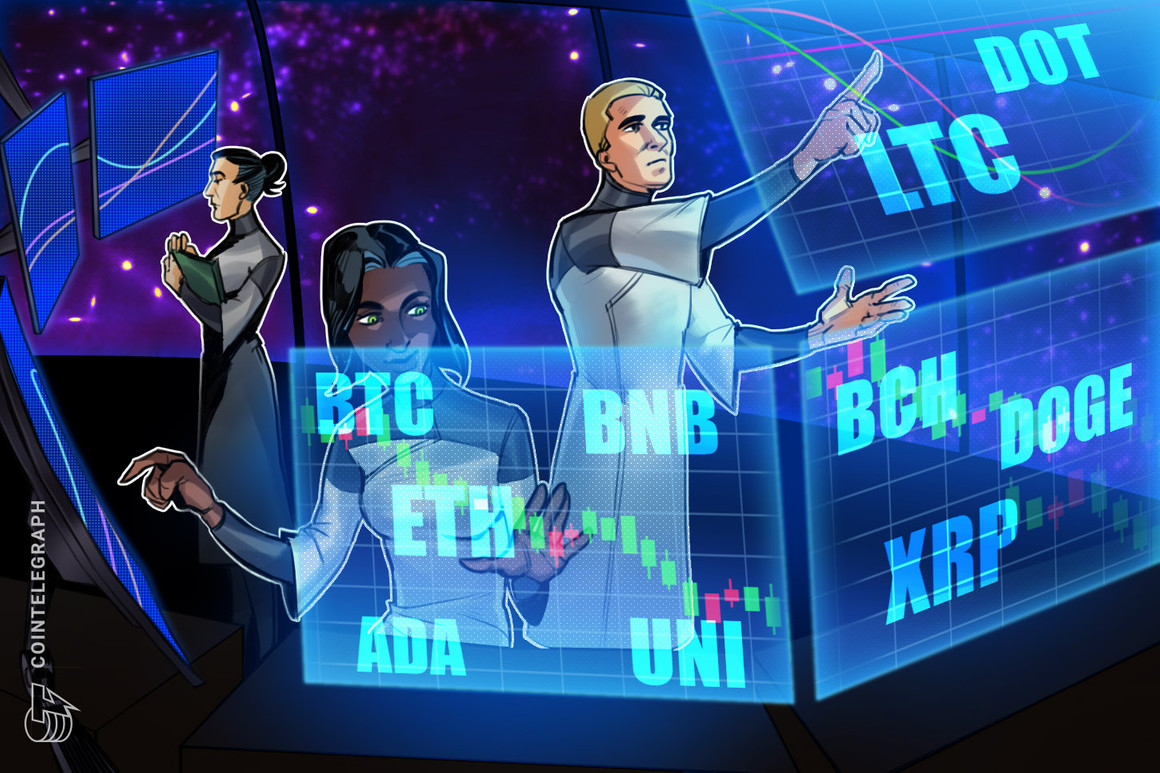 AUS vs IND: Rohit Sharma to open in Sydney Test or at No.5? Question in front of team management

Joe Root created history by creating a double century, he created these 2 records