Chennai
Chennai Super Kings (CSK), captained by Mahendra Singh Dhoni, seems to be in trouble. The team, which was the first to reach the UAE to prepare for the second half of IPL 2021, suffered a major setback when a very special player Faf du Plessis got injured during the Caribbean Premier League (CPL). The matter does not end here. If reports are to be believed, Sam Karan has still not left for UAE.

This simply means that the team may have to go without its two key players in the first match against Mumbai Indians on September 19. However, it turns out that du Plessis may be fit. There is no doubt that the decision to play will be taken only after he is fully fit.
Why Sanju Samson said – It is wrong to think about T20 World Cup team selection during IPL
On the other hand, England’s star all-rounder Sam Curran is yet to reach Dubai. Even if he reaches, he will have to stay in quarantine for 6 days. In such a situation, he will not be available for the match against Mumbai. He went out of bio protocol after the 5th Test against India was canceled and is yet to join the CSK team.

Virat Praises Wife Anushka: Because of wife Anushka, Virat Kohli is doing this commendable work, said – I am inspired by him
Although du Plessis has been in excellent form in the CPL and is the third-highest scorer, he missed the last two games for his franchise St Lucia Kings, including the semi-finals, on Tuesday due to injury. CSK have currently won 5 out of 7 matches and with 10 points are second in the points table behind Delhi Capitals (first with 12 points).

Dhoni’s team CSK’s troubles are not decreasing, Faf du Plessis and Sam Curran may be out of the first match! 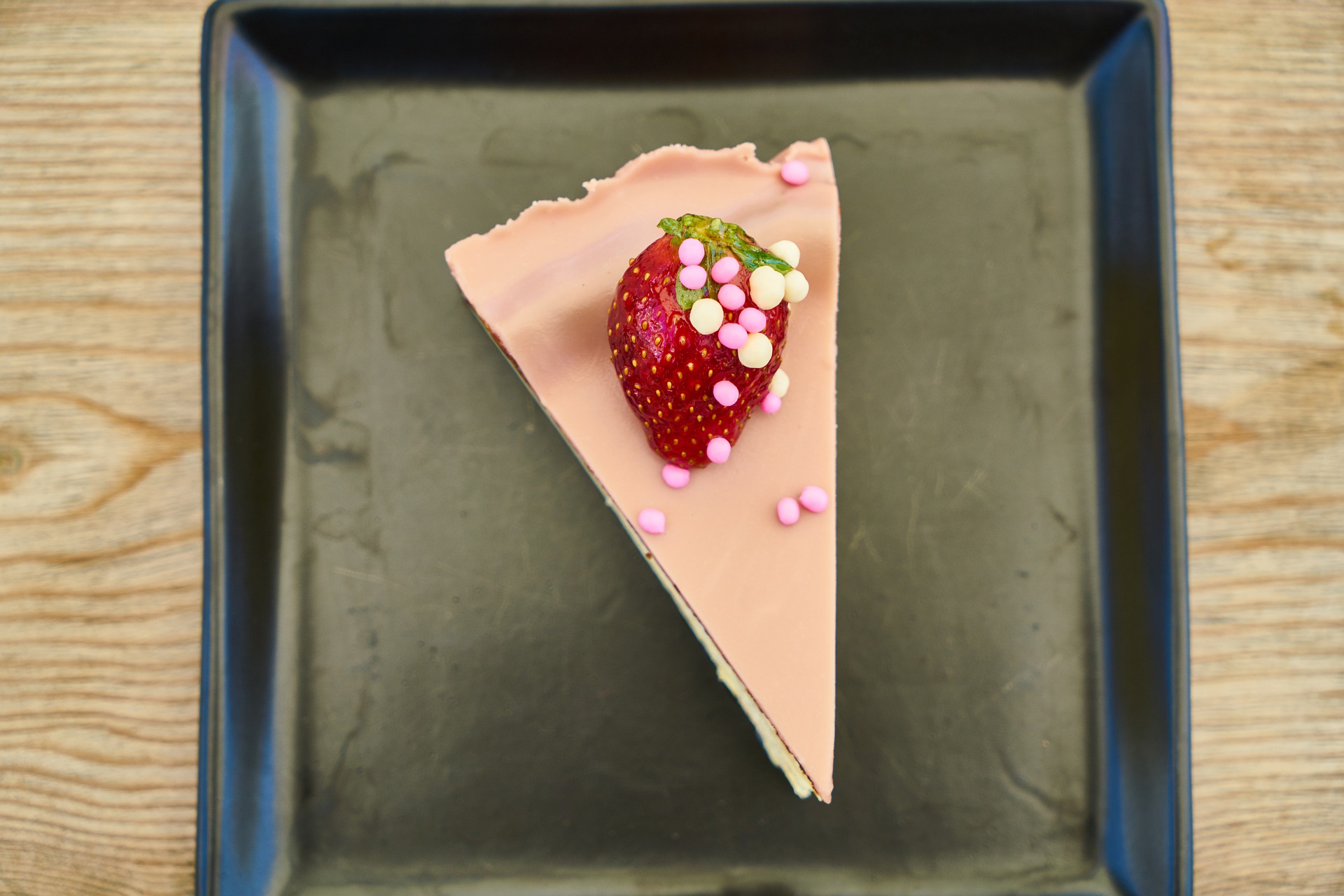 Jasprit Bumrah will be the leader of Indian bowling for a long time: Gautam Gambhir

Team India Captain: Will Virat Kohli resign? Rohit Sharma can be the Indian captain in ODIs and T20s