Contents hide
1 No sympathy needed, but I am fit
2 I can do my best in IPL
3 Lived my dreams for two decades
4 Lockdown helped fitness
5 Video-appealed to China, Harbhajan again enjoyed fun
5.1 Share this:
5.2 Related

Spinner Harbhajan Singh, who joined the Indian team as a teenager, believes that even after 22 seasons, even at the age of 40, he is no less in terms of 'skill'. He said that if anyone has any doubt in this matter, get his skills tested with the best spinners in the country. Harbhajan said, “If you want to compare me to those young players, then get my skills tested with the one you think is the best.”

No sympathy needed, but I am fit 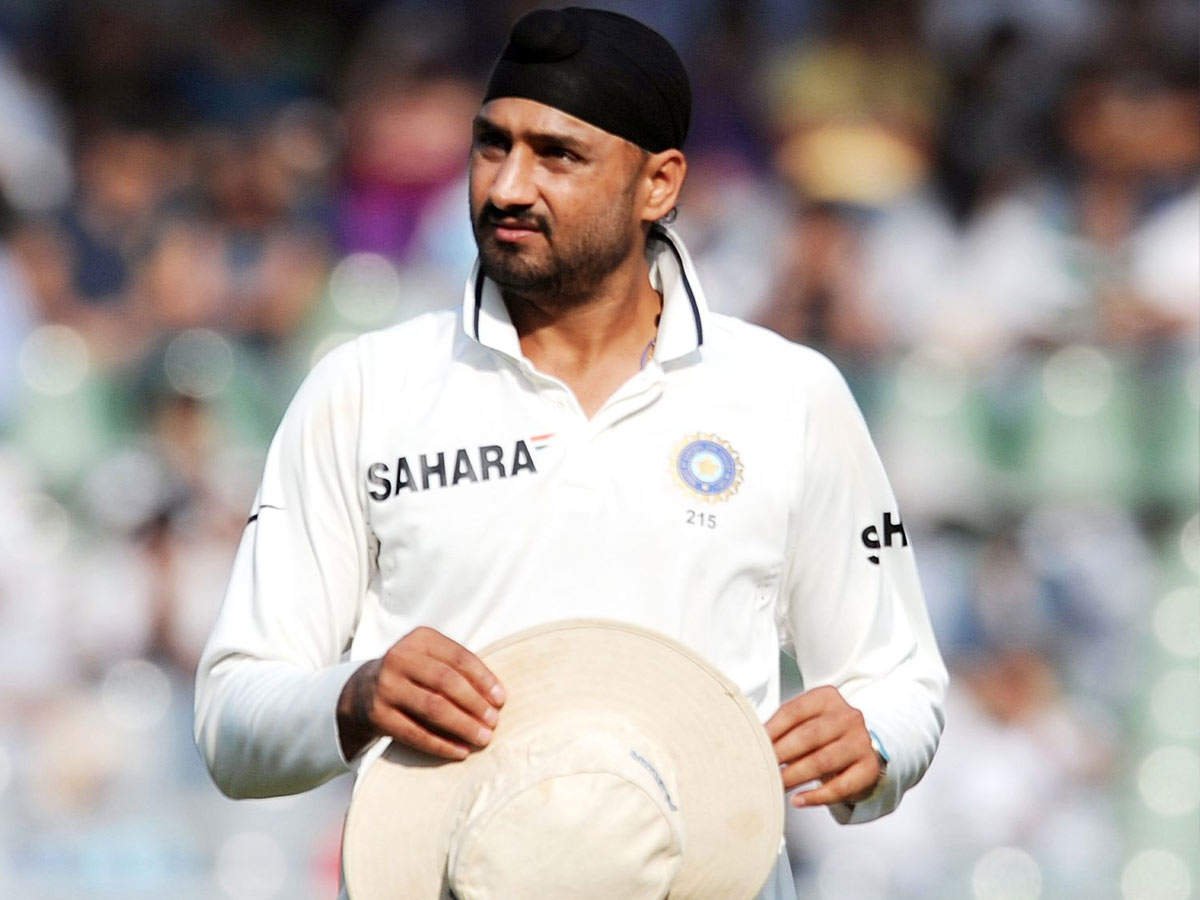 Harbhajan, who has taken 235 wickets in T20 matches with an economy rate of less than seven, said, “You can talk about the age when the ball goes out between your legs and you don't have life in your shoulders.” The spinner, who played 103 Tests and 236 ODIs, said, “I have been on the field for India for at least 800 days.” I have achieved so much that no one needs sympathy. But yes, if you talk about skills, you can test me with anyone. I'm still ready. '

I can do my best in IPL 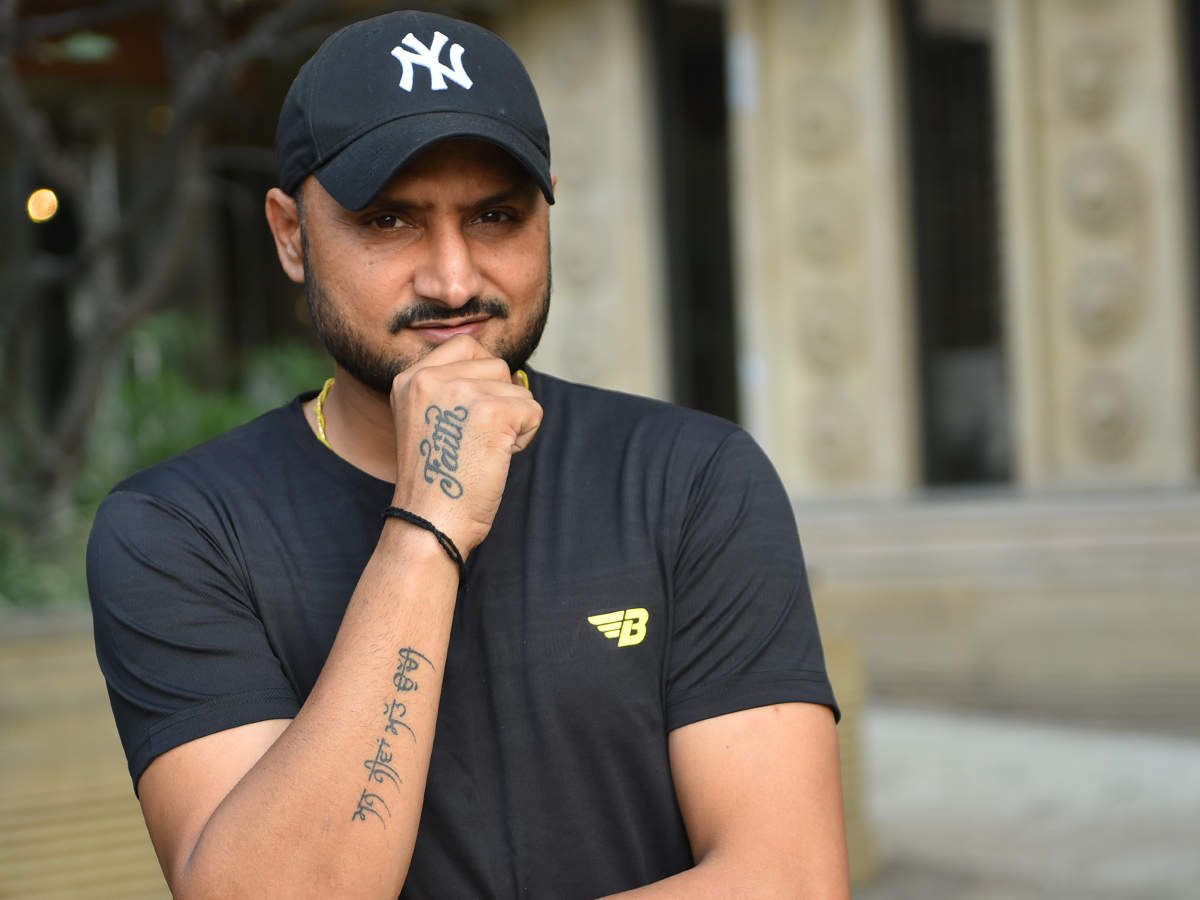 When Harbhajan was asked if he could do his best in the IPL without playing domestic cricket, he said, “Everyone has their own way. If someone feels that a match is necessary for him then it is good for him. I have played international cricket to win and if I bowl 2000 balls in a month on the net, it is enough for me.

Lived my dreams for two decades 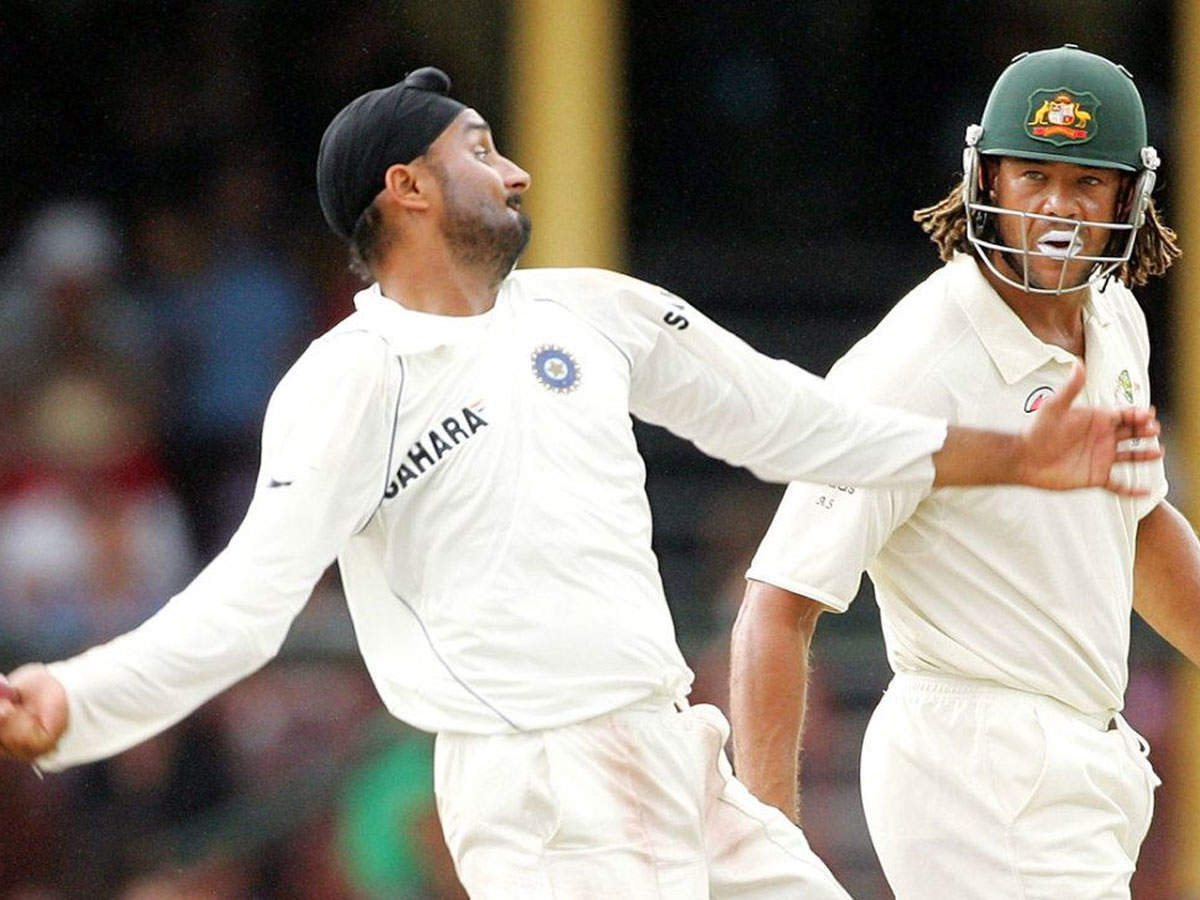 Last month, 40-year-old Harbhajan began to laugh when he was told that players like Ravi Bishnoi and Karthik Tyagi, who were set to play IPL this year, were born after his Test debut. Harbhajan said, “It looks like you are trying to make me feel that I am too old. But seriously, when I made my debut, Mohammad Azharuddin was the captain of India. It has been a wonderful journey, full of ups and downs and I am thankful to God that I could live my dream for two decades. ' 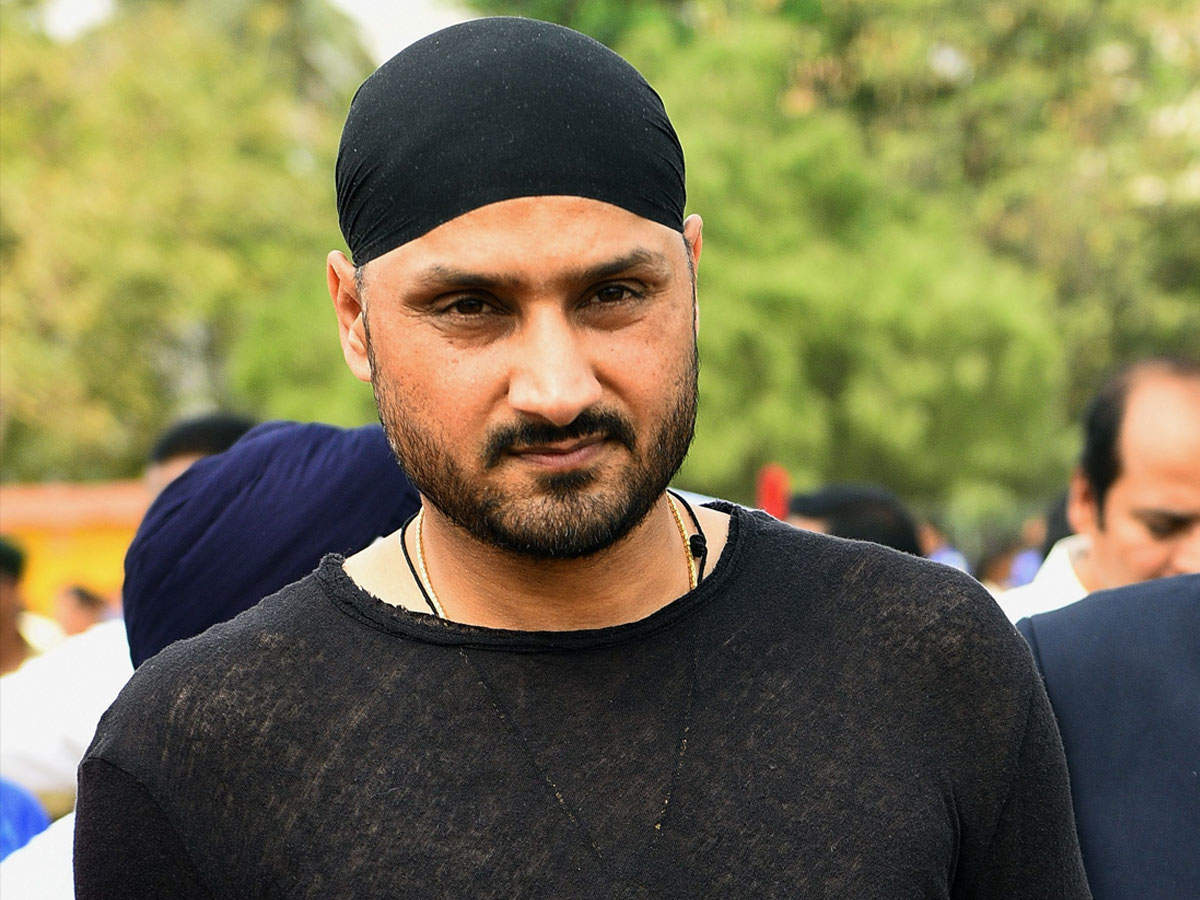 Harbhajan believes that the Covid-19lockdown has helped him become more fit than before. He said, 'You always feel that if you had a chance, you could have gained more fame. What I could not achieve for the country was probably not in my destiny, but that would be another view. '

Harbhajan enjoyed the tease with appeal againTo protest China, Indian cricketer Harbhajan Singh has spoken of banning all Chinese goods. Harbhajan did not like the Chinese government's Global Times. The editor of the newspaper also tweeted about it, but Harbhajan again enjoyed China in his own style.

Women's T20 in Corona era, know where the match happened

Irfan Pathan said Chappell did not ruin my career.

Vivo V20 SE price leaked before launch, Dhansu is its...