Contents hide
1 How to Buy Bitcoin, Dogecoin, Ethereum in India? CLICK HERE
1.1 Share this:
1.2 Related
Dubai
Today is the birthday of Hardik Pandya, the star all-rounder of Indian cricket and Mumbai Indians. Born on October 11, 1993 in Surat, Gujarat, Hardik is celebrating his 28th birthday in the UAE. Fans are wishing their favorite cricketer on social media.

Hardik’s IPL franchise congratulated Pandya through a special post. Hardik, who became a part of Mumbai Indians in 2015, shows amazing performance with both bat and ball. He was selected for Team India only after his exceptional talent in IPL.

Five-time IPL champion Mumbai Indians had a very poor performance in the current season. The team could not qualify for the playoffs. One reason for this was also Hardik Pandya’s out of form. The middle order was the franchise’s biggest strength, but that proved to be the weakness.

The World T20 is to be organized in the UAE right after the IPL. Hardik, selected in the Indian squad, is in the United Arab Emirates because of this tournament. On the other hand, some people are talking about his exclusion from the team on the basis of factors like his poor fitness, form and inability to bowl. Remember that the team can swap its players till October 15. 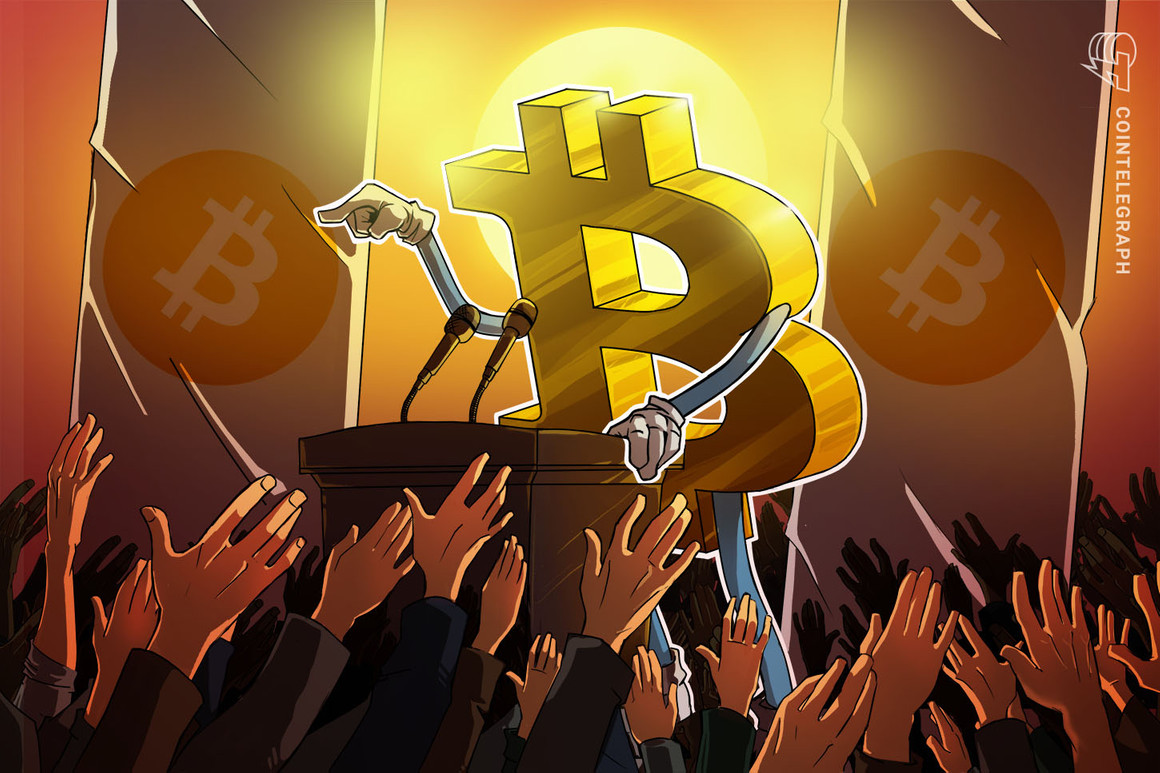 Akt.io Shows How DeFi Is Shaping the Future and Why Financial Institutions Are Prepared for Disruption – Sponsored Bitcoin News

From dropping Rayudu out of the World Cup to Dhoni not giving the match to Farewell, MSK Prasad told his three most difficult decisions

MS Dhoni retirement: MS Dhoni's right to decide on his retirement: Gary Kirsten – ms dhoni has earned the right to leave the game on his own terms says gary kirsten

If the World Cup is not held and the IPL is done then questions will arise.

Shefali and Sneh nominated for ICC Player of the Month award

Happy Birthday MS Dhoni: #HappyBirthdayDhoni: Just a few hours before the birthday, Dhoni, congratulating his hero for giving fans like this – happy birthday ms dhoni trending on twitter ahead of 39th birthday