Contents hide
1 How to Buy Bitcoin, Dogecoin, Ethereum in India? CLICK HERE
1.1 Share this:
1.2 Related
new Delhi
The Board of Control for Cricket in India has announced the dates and teams for the Women’s T20 Challenge. It will begin on November 4 and the finals will be played on the 9th.

The three teams – Supernovas, Trailblazers and Velocity – will be led by Harmanpreet Kaur, Smriti Mandhana and Mithali Raj. Apart from India, cricketers from England, South Africa, Sri Lanka, West Indies, Bangladesh and New Zealand will be part of it. The four-match tournament will be played in the UAE.

On Sunday, the BCCI released a press release giving information about the schedule and teams of this tournament. All three teams have 15 members each. The first match of the tournament will be between Supernovage and Velocity on the 4th. The final will be played on the 9th. 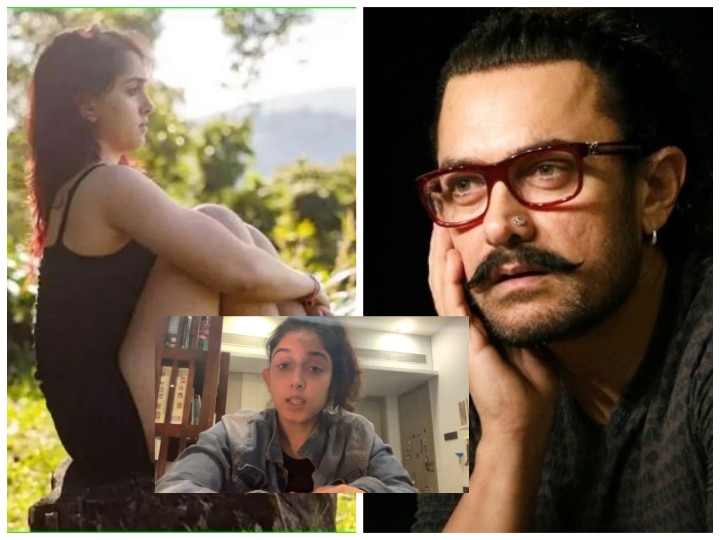 Aamir Khan’s daughter Ira Khan has been struggling with depression of struggle for the last 4 years, see ‘I am Clinical Depressed’!

Add MeetBlur Background to Google Meet in these easy ways, will benefit

Happy Birthday Javed Miandad: The last ball was snatched from India by hitting a six, this Pakistani legend has scored 80 centuries

The break from cricket helped Varun Chakraborty to become a ‘mystery’ spinner, the first player to take 5 wickets in IPL-13

IPL 2020: How Delhi Capitals can win the title this time, Mohammad Kaif gave the reason

IPL 2021 Points Table Scenarios: Who is competing in the table topper’s battle, see the complete maths