Smartphone maker Honor is going to launch two affordable smartphones in India soon. This Honor 9 series smartphone is Honor 9A and Honor 9S. It is being told that both phones will be the cheapest phone in the company of India. The company has partnered with Amazon India for the sale of Honor 9A and Flipkart for the sale of Honor 9C. In both phones, Honor's AppGallery will be found in place of Google Play Store.

The teaser revealed on Amazon shows that the launch of Honor 9A smartphone can be done on July 31. Both these phones have already been brought to the global market. In Russia, the Honor 9A was priced at 10,990 rubles (about 11,200 rupees). So let's know about these two features- 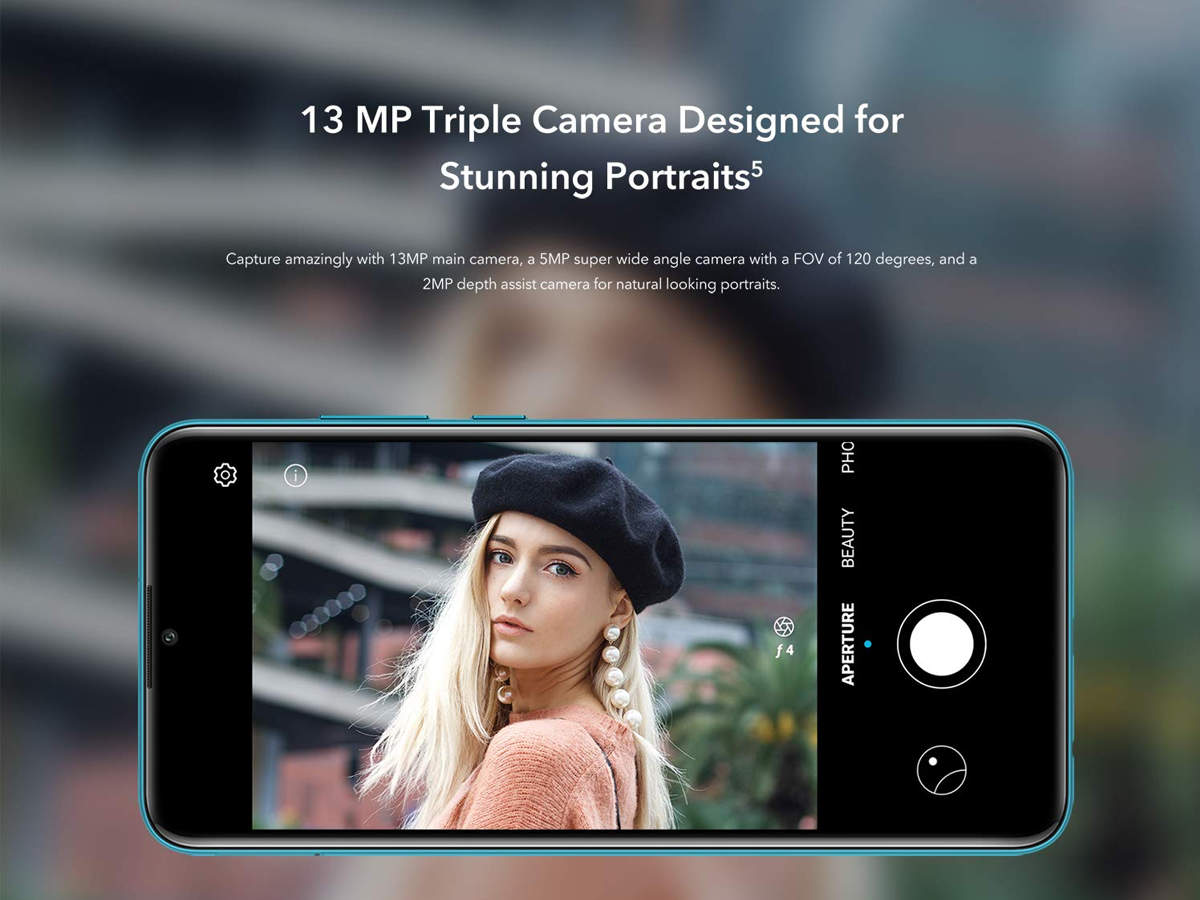 Specifications of Honor 9A

This smartphone, which works on Android 10, will get a 6.3-inch display, which will have a resolution of 720×1600 pixels. The phone will be given Octacore MediaTek Helio P22 processor, 3 GB of RAM and 64 GB of storage. Honor 9A will have a triple rear camera. This setup will be of 13MP + 5MP + 2MP. At the same time, it will get an 8 megapixel front camera for selfie. The battery of the phone will be 5,000mAh.

This phone may be slightly smaller in size. The phone will have a 5.45 inch display, which will have a resolution of 720×1440 pixels. It will have Octa MediaTek Helio P22 processor, 2 GB of RAM and 32 GB of storage. Honor 9S can get a single rear camera which will be 8 megapixels. At the same time, it can get a 5-megapixel front camera for selfie. The battery of the phone will be 3020mAh.

Truecaller’s new feature will tell why someone is making calls

Alia Bhatt sneak peek into the birthday celebration of her...

The break from cricket helped Varun Chakraborty to become a...