Chocolate Cake Only 3 Ingredients In Lock-down…

Nastya and the story about Ice Cream…

Huawei’s foldable smartphone Mate X is getting great response from users. It is reported that the company is selling 1 lakh units of this phone every month in China. The cell of this phone launched last year started in November 2019. It has been almost two months since the sale of this phone started in China. In such a situation, the company has sold 2 lakh units of Huawei Mate X so far. On Friday, Android Central, citing a Chinese publication, said in its report that despite being available in the single market, the Huawei Mate X performed quite well.

In terms of price, Huawei Mate X is expensive than Samsung’s foldable phone Galaxy Fold. Its price in China is $ 2400 (about Rs 1,70,000). Huawei and Samsung are the first companies in the world to make the first foldable phone available in the market in the year 2019. 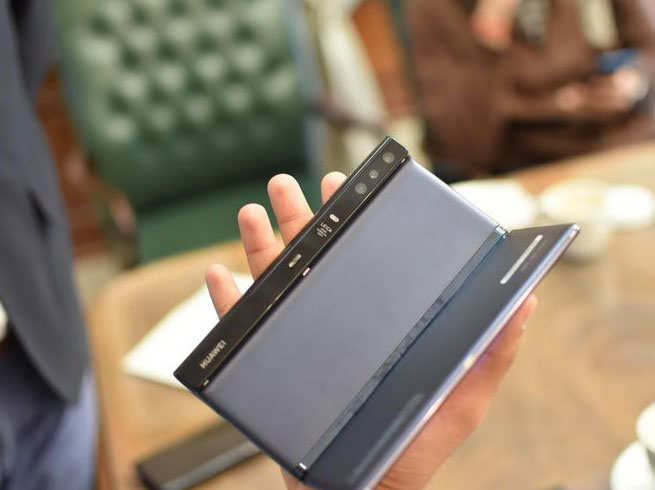 The company first introduced the Huawei Mate X at the Mobile World Congress last year. While showcasing the phone, the company said that it will be launched in the market in July 2019. However, taking lessons from the problem facing the Galaxy Fold screen, the company had postponed the November 2019 launch of Mate X to November. The company’s effort was to launch its product in the market with complete preparation so that users do not face any shortage in it.

HiSilicon Kirin processor has been given in this foldable phone which comes with 8 GB RAM and 512 GB internal storage. Talking about the display, it has an 8-inch wraparound OLED display. Upon opening the phone completely, it looks exactly like a tablet. When folded, the screen of the phone becomes 6.6 inches. This screen comes with 2480×1148 pixels resolution. In the unfolded condition, Huawei Mate X offers users a main display with a resolution of 2480×2200 pixels.

The phone works on EMUI 9.1.1 out-of-the-box based on Android 9 Pie. Triple rear camera setup is available in the phone for photography. It has a 16-megapixel ultra-wide angle lens and an 8-megapixel telephoto lens with a 40-megapixel primary camera. There is a camera in the front of the phone for selfie.

Rakesh Roshan remake of karan arjun: Hrithik and Ranveer or Ranbir will be the most fit

Watch first look of saqib saleem as mohinder amrnath in 83

Billionaire is searching girl friend for trip around moon

Now Smartphone users are not so interested in mobile number portability

Chocolate Cake Only 3 Ingredients In Lock-down Without Egg, Oven,...

Nastya and the story about Ice Cream and Lemonade