Contents hide
1 People used to send that picture, used to criticize
2 Told the whole case
3 What happened at that time
3.1 Share this:
3.2 Related

India clashed with Pakistan in the semi-finals of the 2011 World Cup. Sachin Tendulkar (Sachin Tendulkar), who was the hero of India's victory in this match, played 85 runs. But do you know that he was given LBW out by umpire Ian Gould (Ian Gould) on a personal score of just 23 runs? However, using DRS, Sachin saved his wicket and managed to reach India in the final. Now Gold has put his side in this matter.

People used to send that picture, used to criticize 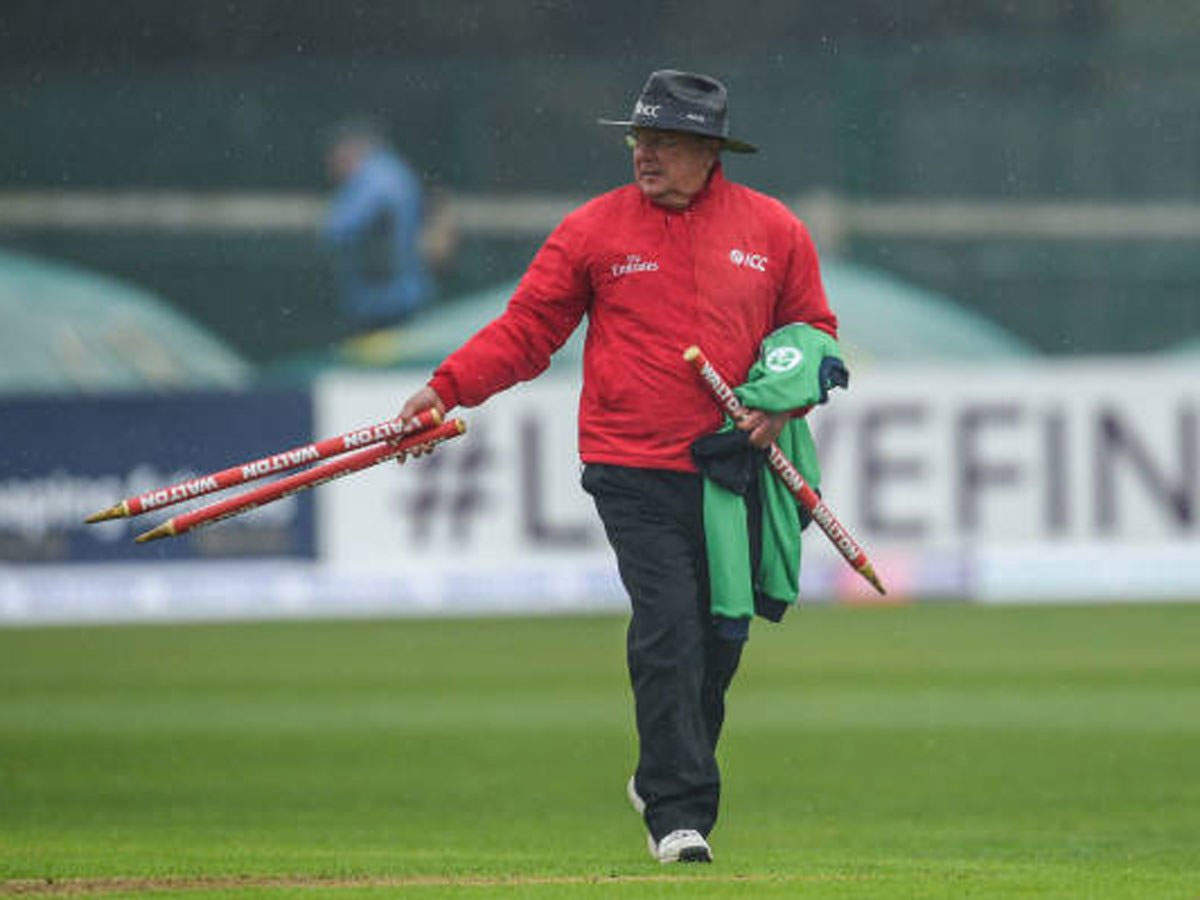 Ian Gould, former umpire of the ICC Elite Club, referring to the incident in a show said – I had to face criticism for that. People sent me pictures of my reaction then. I remember when I called him (Sachin) out, Billy Bowden (the umpire) said in my ear – the ball is leaving the leg stump. I want you to change your decision. 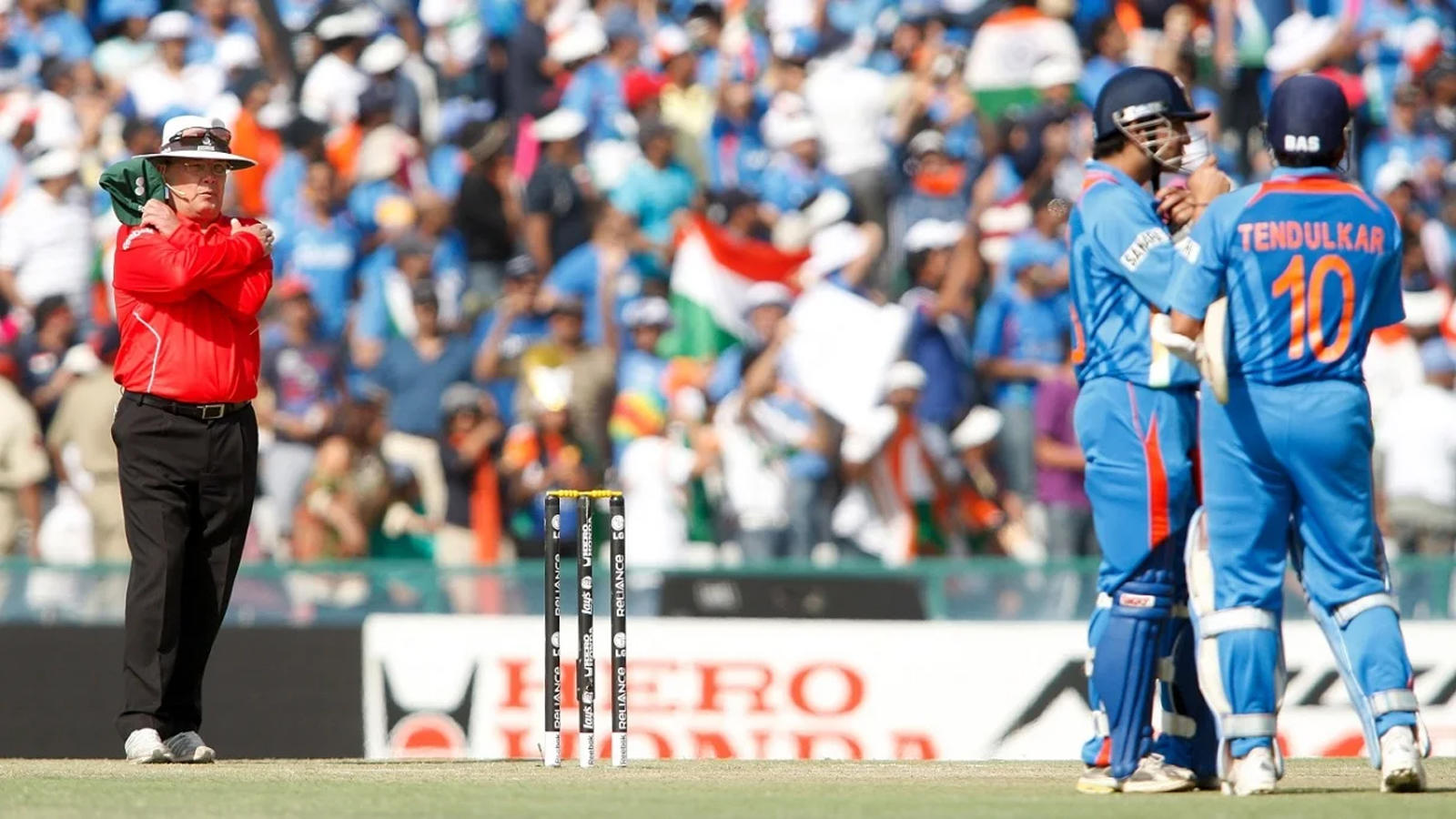 Gold of England said – Now I think that the decision laughs, but at that time such a reaction does not happen. I assure you that even today my decision would have been the same, because I was confident in my decision. Now everything is over and I don't know how it happened. At that time Sachin was returning after talking to Gambhir, I thanked God. Then I saw what did not happen and Sachin took DRS.

What happened at that time 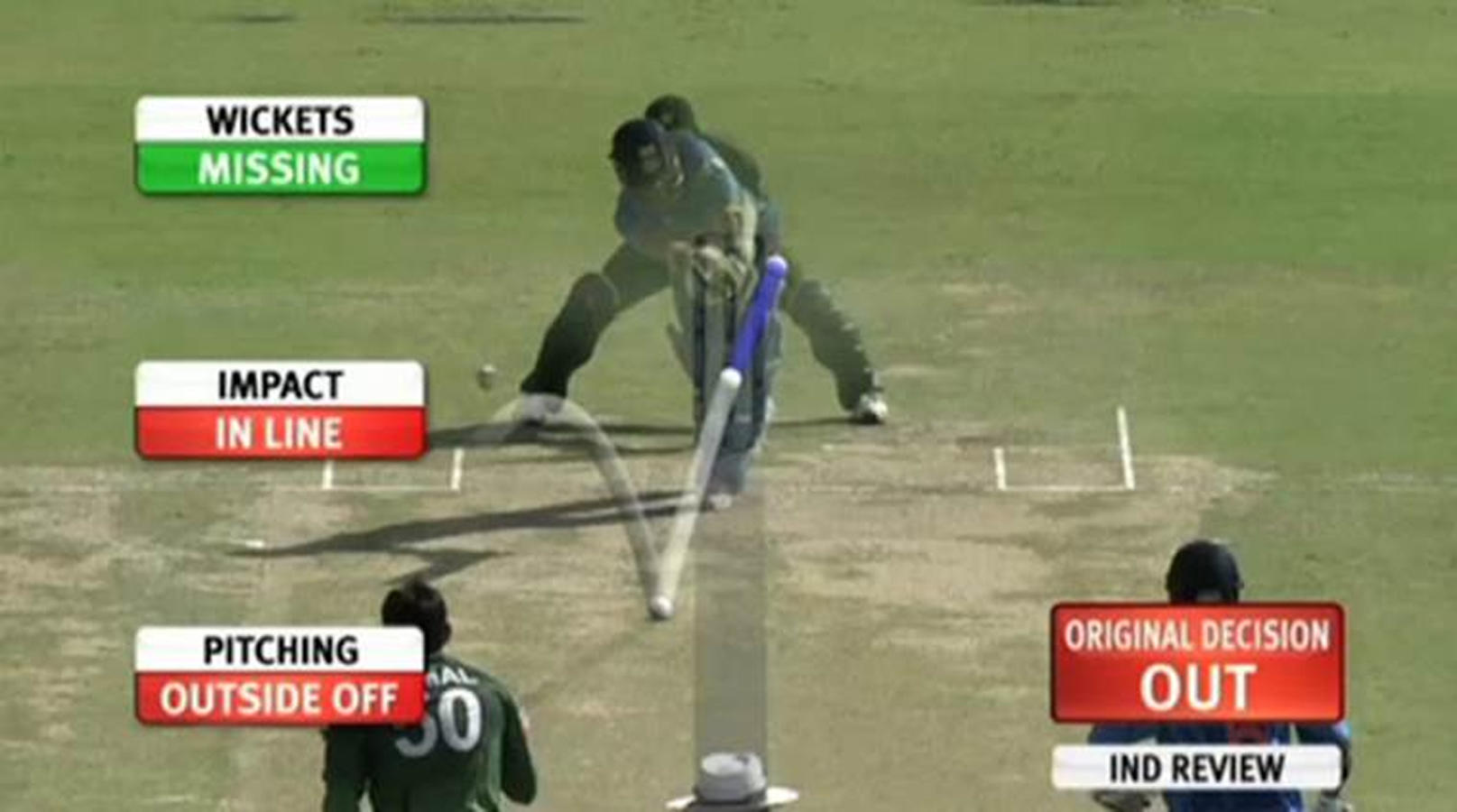 Indeed, on March 20, 2011, Saeed Ajmal was playing the 11th over during the Indian innings in the semi-final match played in Mohali. The 5th ball of the over went to Sachin's pad and Umpire Gold lifted the finger. Sachin took DRS and was found not out. The ball was going out of the stump. Gould was heavily criticized for this wrong decision. Explain that India defeated Sri Lanka in the final and won the ODI World Cup for the second time.

Sarfaraz Khan: 226 not out after 301, Sarfaraz Khan said – rain will give it a chance then a triple century

Coronavirus and ind vs sa match: Corona virus: … Team India will not have saliva on the ball, the pace attack will have problems! – india vs south africa team india wont use saliva on ball due to coronavirus threat

Kohli on formats: I will play all formats for the next three years on workload fatigue: Virat Kohli