Poco F3 will be rebranded version of…

Realme C21 smartphone will be launched on…

Elon Musk’s Starlink to give internet in…

Microsoft will give competition to PUBG, will…

Contents hide
1 Share this:
2 Related
new Delhi
For England fans and former cricketers, this decision of Joe Root was a little surprising. The team’s lead was close to 400 but the England captain did not declare the team’s second innings. This was an important topic of discussion of the match. Although England won the match easily by 227 runs, talks about that match are still going on.

It started with a tweet by Michael Vaughan. Vaughn off-spinner Dom Bess was surprised to have a fielder at deep cover position on bowling. It was a matter of playing on the fourth day and England had a lead of 400 runs by this time. The wicket was also helping the spinners. In such a situation, Vaughan did not seem to agree with this strategy.

India vs England: Akash Chopra said, Chahal join the Test team as soon as possible, Yadav got a chance in the second Test

He tweeted, ‘I would like to ask the spinners why would you put the cover point on the boundary when you have a near 400 lead and the pitch is turning too much … and an off spinner bowling Doing … and it’s the last over of the day !!!! ‘

Broad, who is an important part of the England team, who is not playing this Test match, came to the rescue of the field placement of Captain Root. He argued that bowlers, including him, are often able to bowl more aggressively than fielding at the boundary. 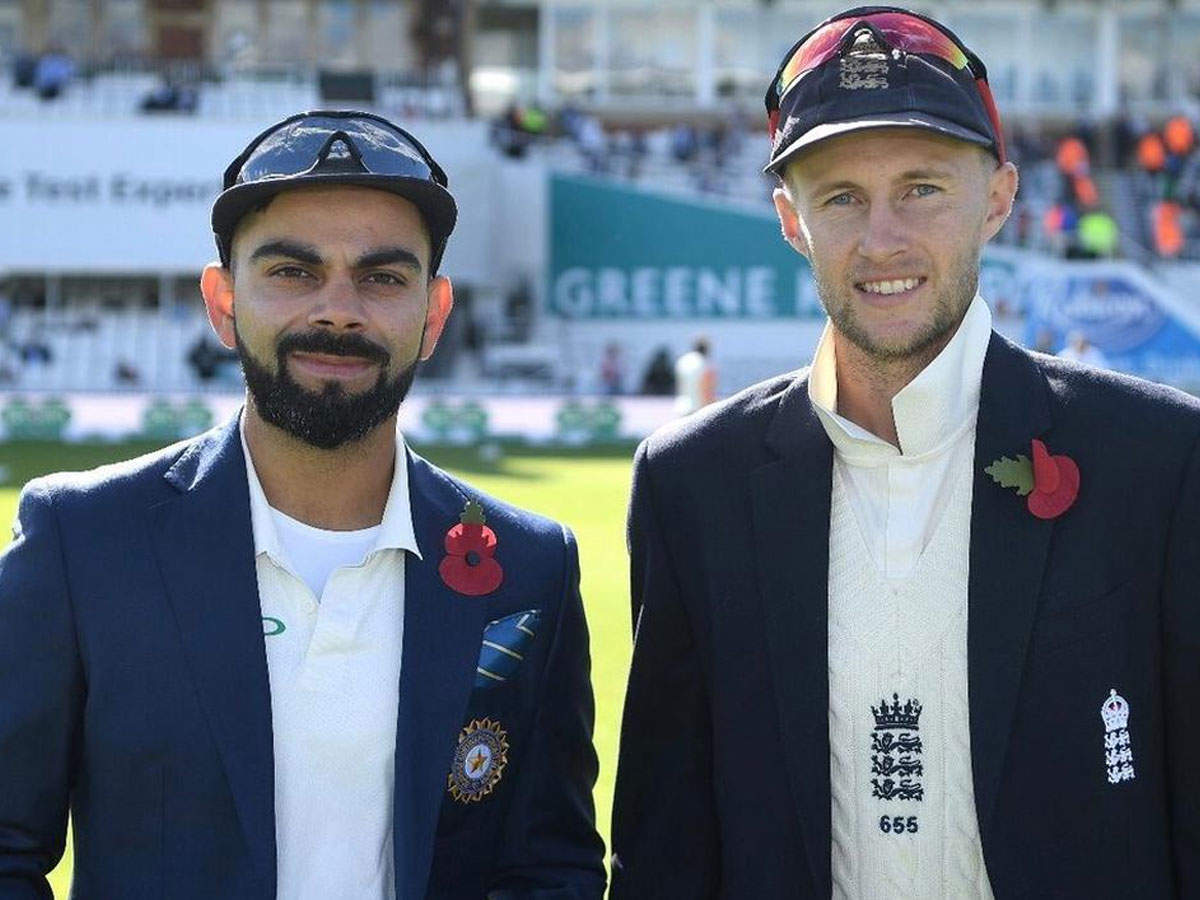 Nasir Hussain gave warning to English team, said – Be careful, India capable of retaliation
Broad replied, ‘As a bowler, whatever makes you comfortable throwing your best ball under pressure, you do it. If a deep point helps you in the turn by pitching the ball to the off stump, then it is a good field isn’t it? For me, cover sometimes helps me bowl on a more aggressive line, helps to hit stumps. ‘

Legendary leg-spinner Shane Warne also became part of the debate. Warne seemed to agree with the England captain. He responded to Bord’s talk. He said that during the period in which he played, bowlers always tried to take wickets instead of stopping runs.

Warne tweeted, ‘Interesting idea / mindset. For your information, let me tell you that the bowlers with whom I played against (good) never used to worry about giving runs and always wondered how to dismiss the batsman by putting a close fielder in the last few overs, having such a big lead. .

James Anderson’s reverse swing for England did wonders and Indian batting did not last for the fifth day. England won the match by 227 runs on the fifth day to take a 1-0 lead in the four-match series. The second match of the series will be played in Chennai on Saturday 13 February.

If you are charging extra on Amazon, then do this work immediately

IND vs ENG: Kuldeep may get chance in first Test against England, focus is on correcting mistakes

jab niyamon main sahi to khail bhavna ke khilaf kaise ho sakti mankading; When the rules are correct, how can the game be against the spirit

Imran Tahir: Imran Tahir said, disappointment of not playing for Pakistan – imran tahir says disappointed not to have played for pakistan

How can Virat Kohli get such strength that he should tell who will be the coach of the team: Ramchandra Guha

Poco F3 will be rebranded version of Redmi K40, may...

Realme C21 smartphone will be launched on March 5, specifications...