If you want to buy a smartphone…

Belkin Soundform earbuds and two in one…

India vs Australia – will try to…

You will also be able to buy…

Contents hide
1 Share this:
2 Related
new Delhi
The third match of the Border-Gavaskar Test series being played in Australia was quite exciting. Although the match was drawn, but for India it was no less than a moment of celebration. Hanuma Vihari and R Ashwin took fifth wicket as Angad’s feet froze at the crease and got the match drawn. Hanuma Vihari’s extremely slow innings was criticized by BJP leader Babul Supriyo. Hanuma Vihari has now responded to this.

Hanuma Vihari replied
Actually, in this tweet written in English, Babul Supriyo wrote Bihari instead of Hanuma Vihari. On which Hanuma Vihari has repaired it and fixed it. Social media users called the tweet the best tweet of 2021. Users have also done various mimes and funny tweets about it. 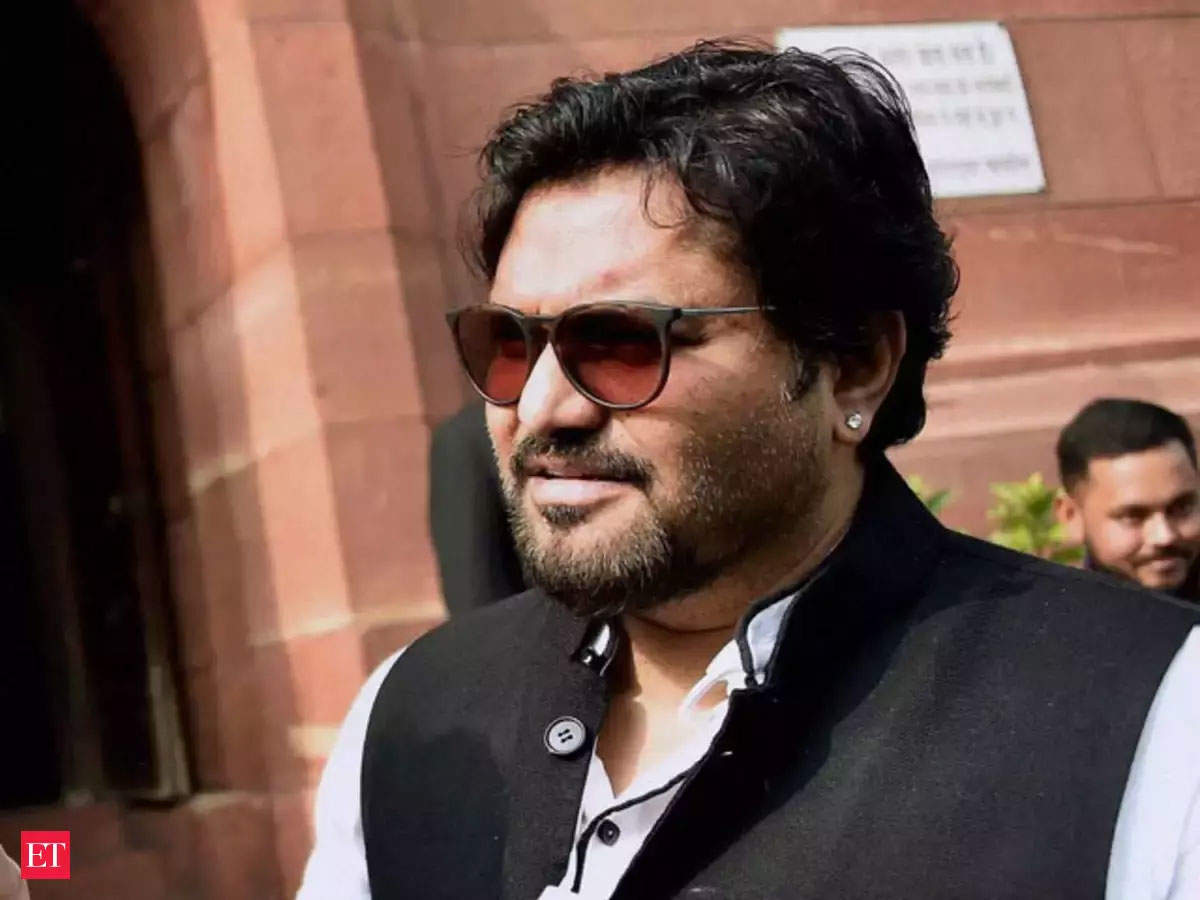 AUS vs IND 3rd Test: BJP leader Babul Supriyo tweeted, wrote- Hanuma Vihari cricket killer
Pujara, Pant and Hanuma’s innings made the test a draw
Let us know that in the first Test match played in Adelaide, Australia defeated India by 8 wickets. In the second Test match played in Melbourne, India defeated Australia by 8 wickets and made the series 1-1. At the same time, India has drawn the third Test played in Sydney. Hanuma Vihari did not get out till the end. He scored 23 runs in 161 balls despite injury while playing a full innings. India saved the Test thanks to the efforts of Pujara, Pant and Hanuma.

Do you know that Akshay Kumar gives his bodyguard in crores? His salary will shock you you shock

Virat Kohli: My scores do not reflect the way I am batting, says Virat Kohli

AUS vs IND: security officer made racial remarks on Indian...

Gabba Test: Rohit Sharma said, no regrets of playing ‘that’...