The low-cost smartphone maker Itel has launched its first True Wireless earpods ITW-60 in India. The company has priced them at Rs 1699. The company claims that these users will get great sound quality. Built-in touch control has been provided in these earphones, through which tasks such as receiving phones and controlling music can be done. It has USB Type-C charging port for charging and Bluetooth v5.0 for connectivity.

These earpods of ITEL have a 35mAh battery. The company claims that they get 2.5 hours of music playtime and 3 hours of talk time. A 500mAh battery is provided in the charging case that comes with True Wireless Earpods. Through this, earpods can be charged 6 times. 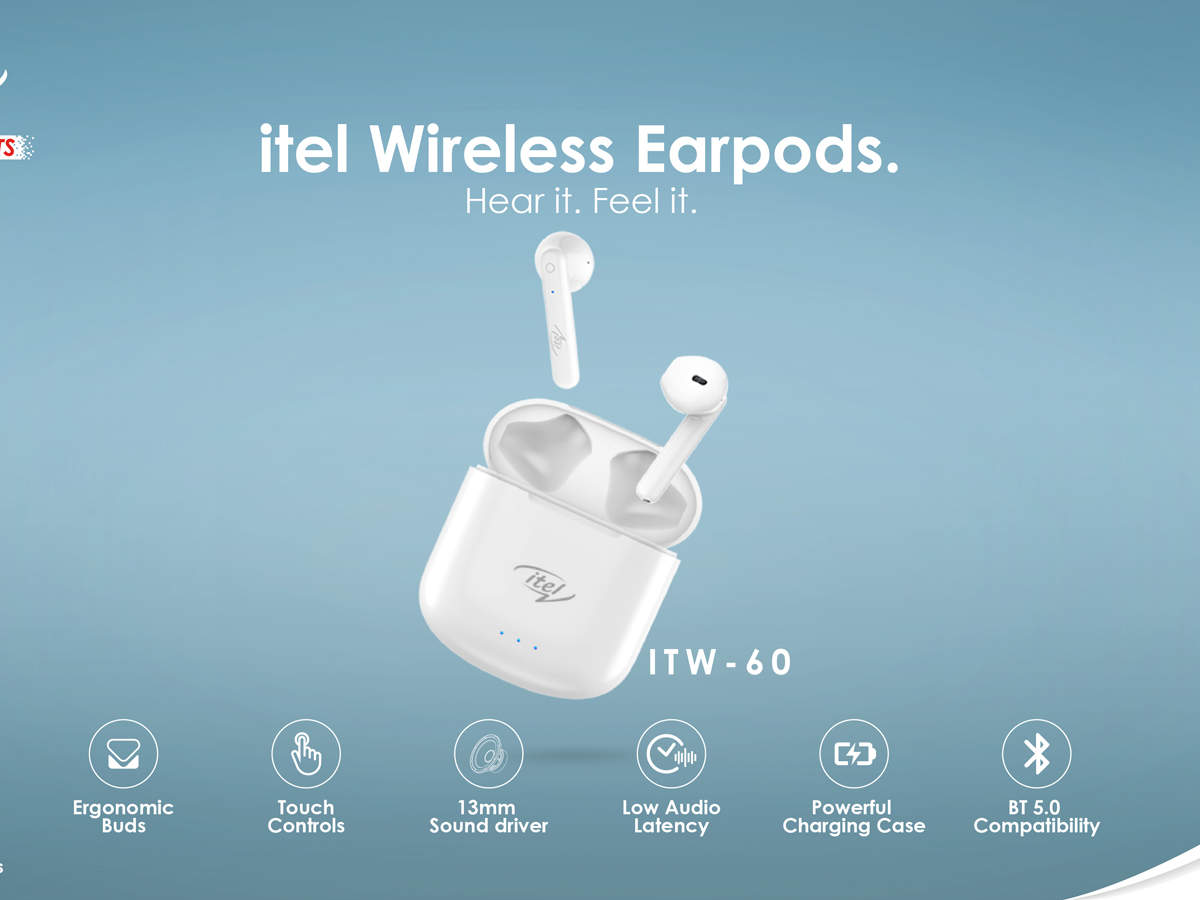 In the Itel ITW-60, the company has given 13mm sound drivers, which deliver balanced sound and clear music. The company says that they fit into the ears of the users very easily and they are comfortable to use. In these, users will get 360-degree sound experience.

In July itself, the company launched its new smartphone Itel A62, which was priced at Rs 7,499. The phone had a 5.65 inch IPS full-view display with HD + resolution. It comes with 2 GB RAM, 16 GB storage and MediaTek 6739WA processor.

The phone has a 13 megapixel + VGA dual rear camera setup for photography. The phone has a 5 megapixel front camera with flash support. In this, users have also been given the feature of face unlock and fingerprint sensor. It has a 3000 mAh battery.

Oneplus 8: OnePlus 8 and 8 Pro you can also 'unbox' – oneplus offering virtual unboxing experience of oneplus 8 and oneplus 8 pro to its fan