Karthik Aryan and Sara Ali KhanIn bollywood Karthik aryan And Sara Ali Khan One of the most talked about syllabus. Both of them used to be in the limelight when they were in relationship. Even after the breakup, both are quite discussed. Recently both the actors were spotted together. Photos of both are going viral on the internet.

Sara Ali Khan and Karthik Aryan were spotted outside a film production company. Paparaji clicked several pictures of both. In the pictures you can see that both of them are seen talking to each other laughing. 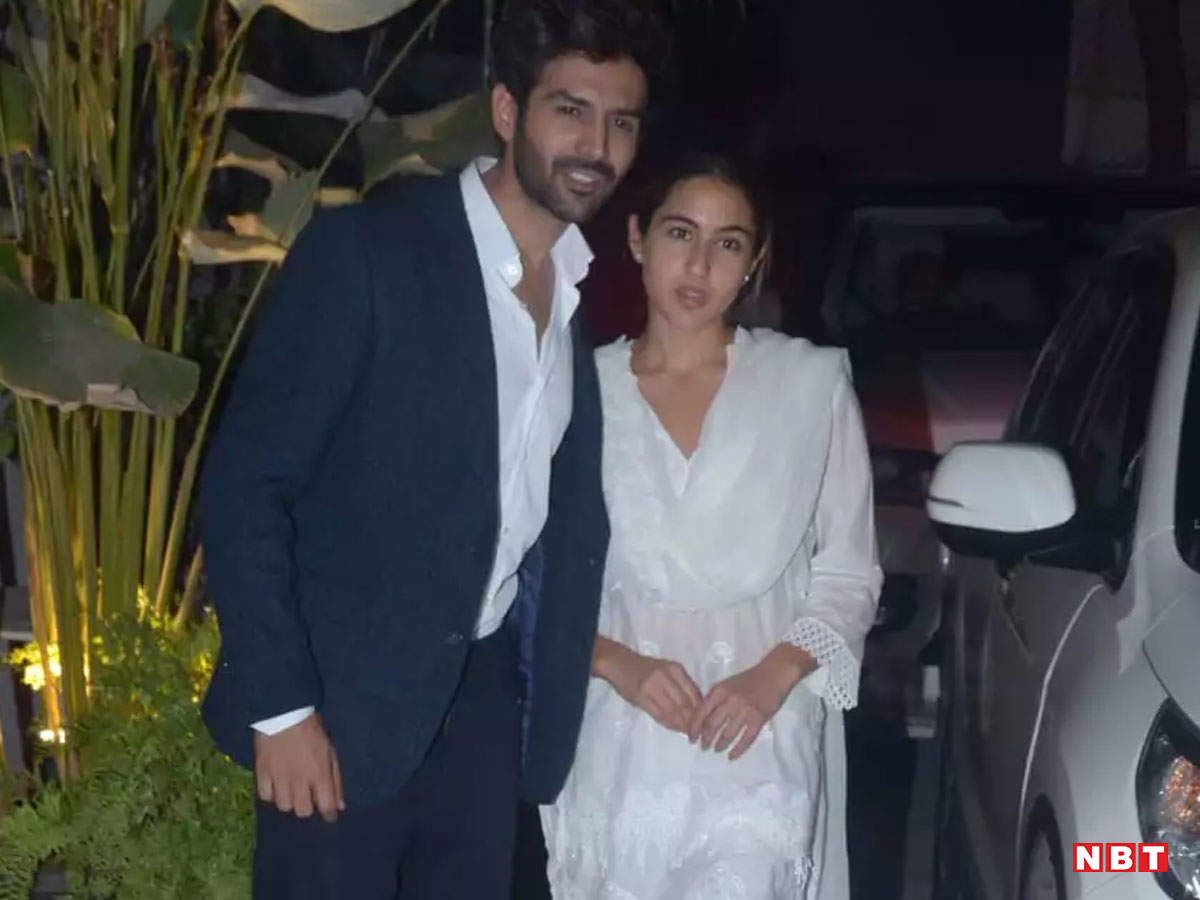 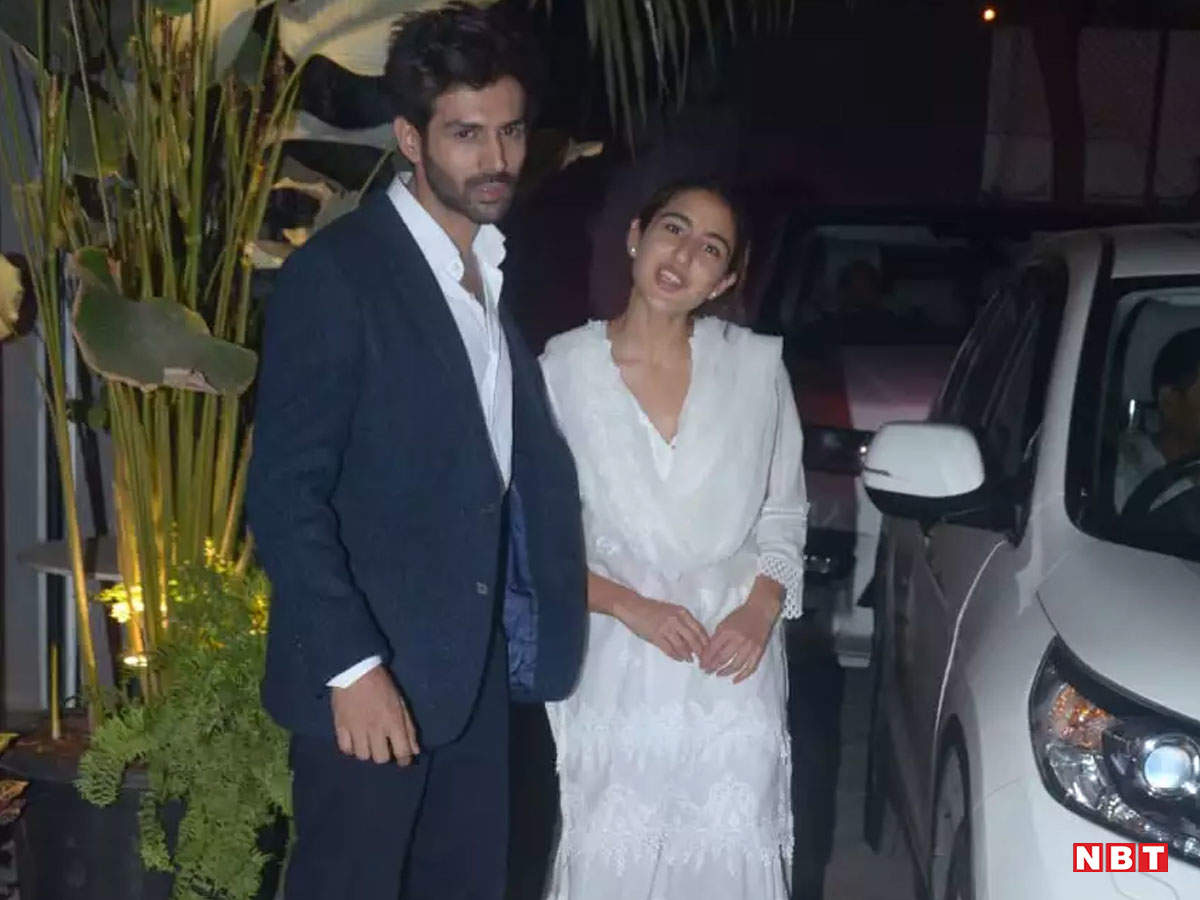 Karthik Aryan was wearing a white shirt and white sneaker with navy blue blazer and pants. At the same time, Sara Ali Khan appeared in a white color outfit. At the same time, the actress looked quite beautiful even without makeup.

Talking about the workfront, Sara Ali Khan will be seen in Imtiaz Ali’s film ‘Nowadays’. The film will be accompanied by Karthik Aryan. Apart from this, she will also appear in the film ‘Coolie No.1’ with Varun Dhawan. At the same time, Karthik Aryan will be seen opposite Jahnavi Kapoor in ‘Dostana 2’ and Kiara Advani in ‘Bhool Bhoolaiya 2’.

Sara and Karthik are good friends even after the breakup

Billionaire is searching girl friend for trip around moon

Taapsee Pannu wants to be an Indian superhero