Contents hide
1 How to Buy Bitcoin, Dogecoin, Ethereum in India? CLICK HERE
1.1 Share this:
1.2 Related
Sharjah
Kolkata Knight Riders defeated Rajasthan Royals by a huge margin of 86 runs in the Indian Premier League on Thursday to almost ensure a playoff ticket. Batting first, Kolkata scored 171 runs for four wickets. Apart from scoring 56 off 44 balls with the help of four fours and two sixes, he also added 79 runs for the first wicket with Venkatesh Iyer (38) to help KKR create a challenging total. In reply, Rajasthan Royals had a very poor start and wickets kept falling one after the other. The entire team was bowled out for 85 runs in 16.1 overs. Rahul Tewatia played the highest innings of 44 runs.

With this win, KKR have got 14 points and their net run rate is very good. With this, Punjab Kings had to be out of the race for the playoffs, which had 12 points after winning today’s match. On the other hand, defending champions Mumbai Indians have 12 points but their run rate is in minus (-0.048). If he wants to reach the playoffs, then he will have to do some miracle against Sunrisers Hyderabad.

Earlier, Kolkata Knight Riders (KKR) scored 171 for four against Rajasthan Royals with a half-century from Shubman Gill. Apart from scoring 56 off 44 balls with the help of four fours and two sixes, he also added 79 runs for the first wicket with Venkatesh Iyer (38) to help KKR create a challenging total. Chetan Sakariya (1 for 23) and Chris Morris (1 for 28) bowled economical in the final overs to prevent KKR from posting a big total.

Royals captain Sanju Samson won the toss and elected to field after which Gill and Venkatesh got the Knight Riders off to a good start. Gill hit a four in the first over of Jaydev Unadkat while Venkatesh made Chris Morris see the ball for the boundary. Gill hit Chetan Sakariya’s first six of the innings. Gill and Venkatesh did not take much risk in the powerplay, scoring just 34 runs in the first six overs.

Venkatesh then took the lead. He hit two sixes on this fast bowler in the 10th over after hitting a four on Unadkat. Gill also took Rahul Tewatia’s ball to the audience. Tewatia, however, bowled Venkatesh in the same over to end his 79-run partnership with Gill. Nitish Rana (12) hit a four and a six on Glenn Phillips as soon as he came but was caught by Liam Livingstone in the same over. Rahul Tripathi opens the account with a four on Phillips.

Gill took the team’s score past 100 runs in the 13th over with a four off Mustafizur Rahman, but Tripathi was lucky in the same over when Sanju Samson dropped his catch. Taking advantage of the gift of life, Tripathi hit two consecutive fours on Shivam Dubey. Gill completed his half-century in 40 balls with a four on Sakariya. He also hit Maurice for a four but was caught by Yashasvi Jaiswal off the same fast bowler. Sakariya then bowled Tripathi (21) as well. Sakariya scored three runs in the 18th over while Mustafizur scored seven runs in the 19th over. Captain Eoin Morgan (13 not out) hit a six on Maurice in the final over to take the team’s score past 170 runs. Dinesh Karthik remained unbeaten on 14 runs. 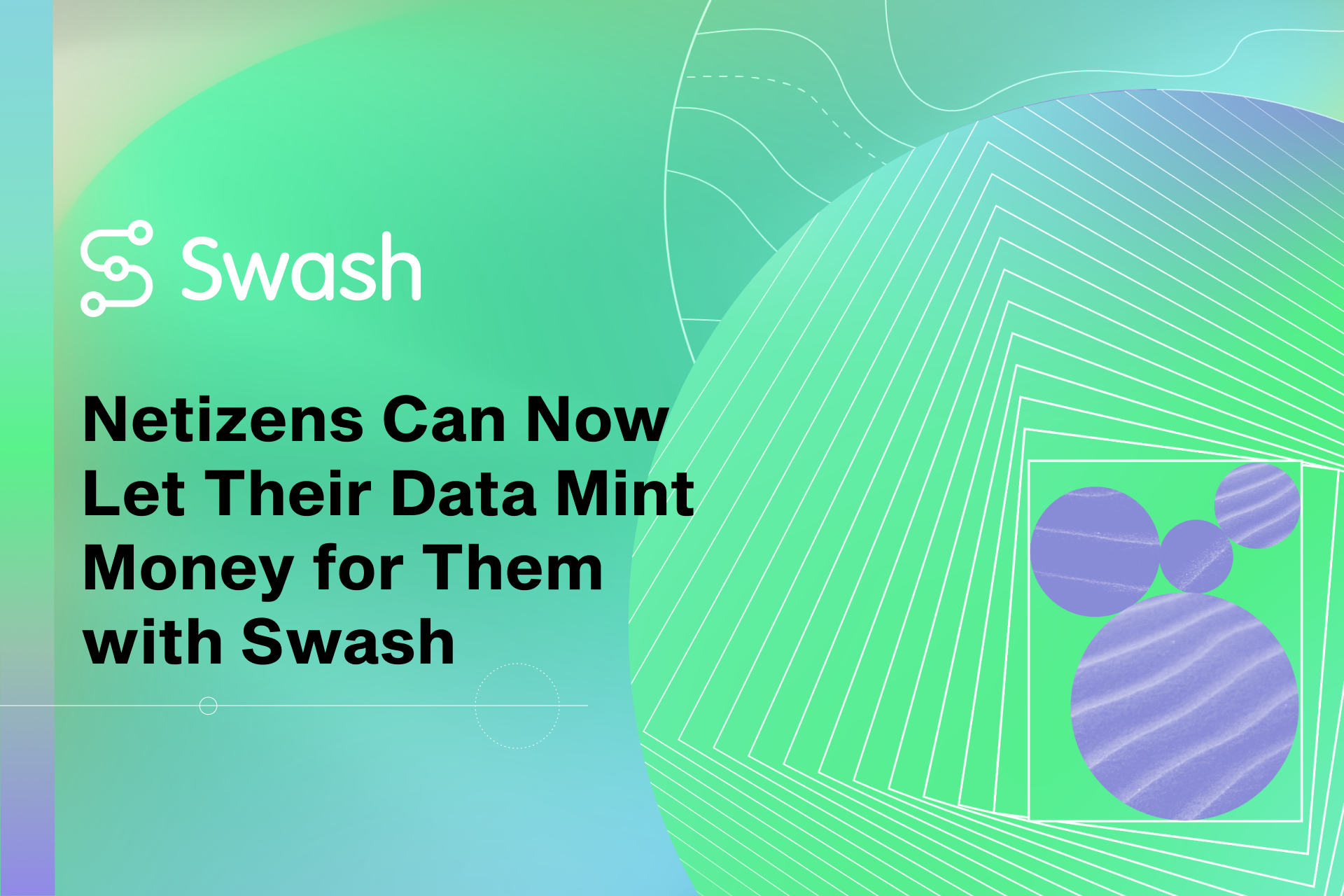 Netizens Can Now With Swash Their Data Mint Money For Them Rahul hit back on Pujara and Rahane’s poor form, said – they do not need to be told how to recover from this