New Delhi
Left-arm wrist spinner Kuldeep Yadav has sustained a serious knee injury and is likely to miss most of his home season after returning midway through the Indian Premier League in the UAE. .

Kuldeep, who plays for Kolkata Knight Riders in the IPL, is out of the Indian team and will have to undergo a lengthy rehabilitation process before returning to competitive cricket.

Son got angry as soon as AB de Villiers was out, hit his hand on the chair, mother reacted like this

A senior official of the Board of Control for Cricket in India (BCCI), which deals with the IPL teams, said on the condition of anonymity, “Yes, we have received information that during the practice session in the UAE, Kuldeep ( Kuldeep Yadav Knee Injury) has suffered a serious knee injury. He probably got his knee bent while fielding and the injury was serious at that time.

He said, ‘There was no possibility that he would be able to participate further in the IPL (Kuldeep Yadav out of IPL) and hence he was sent back to India.’

It is learned that Kuldeep Yadav recently underwent surgery in Mumbai and it may take four to six months before he returns.

Harshal Patel hat-trick Celebration: Harshal Patel started circling the field as soon as he completed the hat-trick, even captain Kohli did not lag behind
Another source with knowledge of the matter said, “Knee injuries are generally serious. First starting work, gaining strength with physiotherapy session at NCA, followed by light exercises and then net session, the whole process is very long. “It cannot be said with certainty that he will be ready to play the match before the end of the Ranji Trophy,” he said.

On Twitter, Kuldeep posted a picture of himself and Knight Riders head coach Brendon McCullum whose birthday is on Monday.

The source said, ‘It will be an old picture. Kuldeep is back in India. If I am not wrong, he has already undergone surgery.

The last two years have been full of ups and downs for Kuldeep after picking up a five-wicket haul in Sydney. Then head coach Ravi Shastri called him India’s number one spinner in overseas conditions.

Virat Kohli consoles Ishan Kishan: If you are a player of the opposing team, then what happened…
Things changed drastically from IPL 2019 when Kuldeep’s form declined. The Indian team management did not believe in his ability even on spin-friendly pitches and despite his being in the main team, left-arm spinner Shahbaz Nadeem was fed in the standby players.

The 26-year-old from Kanpur has taken a total of 174 wickets in seven Tests, 65 ODIs and 23 T20 Internationals for India.

He last played for India on the Sri Lanka tour. He took two wickets for 48 runs in ODIs and two wickets for 30 runs in T20 matches. He played one more ODI and one T20 but he did not get any wicket. 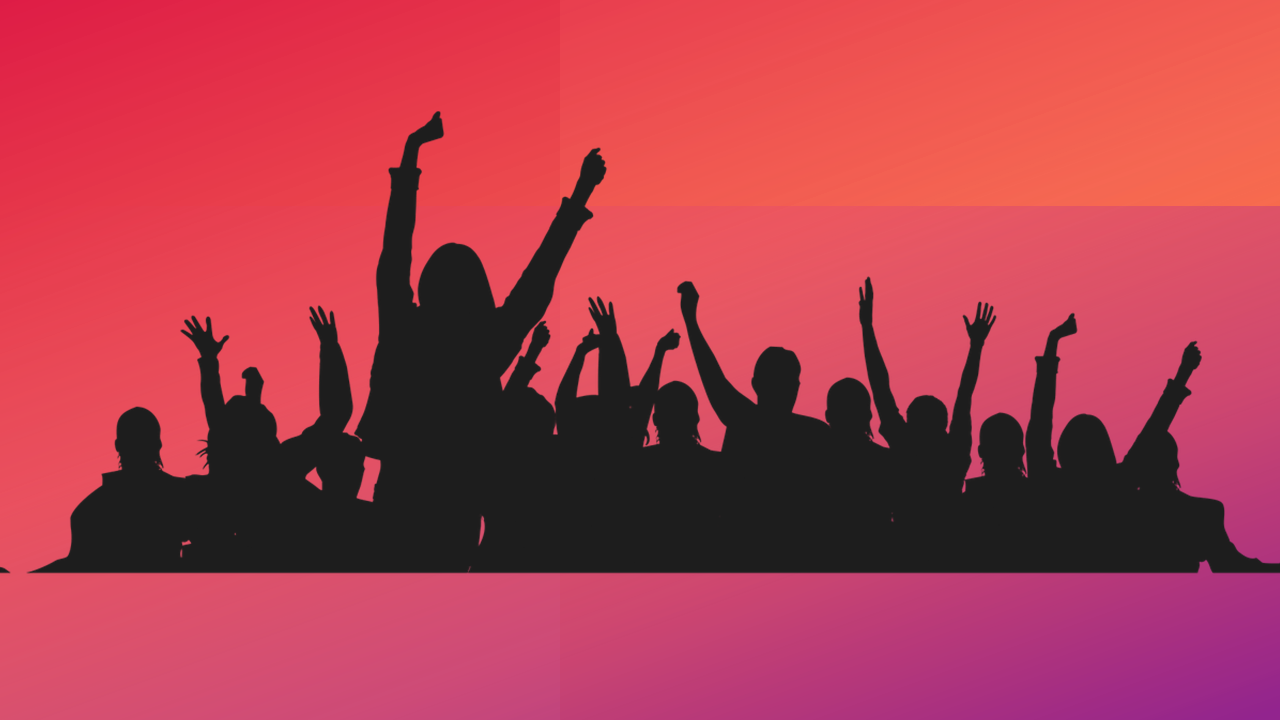 Is Dacxi Chain’s Crowdfunding Token Technology the Key to Crypto 4.0?

Best deal! iPhone 12 can be found for less than 50 thousand, see full details of offer

Ramiz Raja is confident this time in IPL, fours-sixes will not be seen, hitters like Pandya-Pollard will not run

Peterson said that what went wrong with Denali

Members of the Indian team of Sri Lanka tour reached Mumbai, will spend 14 days in Quarantine

Today: Irfan Pathan created history with a hat-trick in the first over

IPL 2020: Rohit Sharma not Dhoni, learned the art of captaincy from Ricky Ponting