Contents hide
1 How to Buy Bitcoin, Dogecoin, Ethereum in India? CLICK HERE
1.1 Share this:
1.2 Related
new Delhi
Former Indian captain Mahendra Singh Dhoni (MS Dhoni) has decided to retire from international cricket. He announced his big decision by sharing a video on Instagram. Dhoni last played in the ODI World Cup semi-final against New Zealand. Since then, his retirement was being speculated, but he was silent. Now when he arrived to join the Chennai camp for the IPL, he announced his decision.

Dhoni retired from Test cricket in December 2014. For the past several days, there was speculation about the retirement of this wicket-keeper batsman. Dhoni took a break of two months after the World Cup. He was not with the team on the West Indies tour and went to work with the Indian Army. Dhoni also decided not to play in the T20 series against South Africa.

Were returning from IPL
Let us tell you that Dhoni was to return to the cricket field from IPL this year after the World Cup 2019, but the tournament started on March 29, the global epidemic corona virus put a brake and the tournament was postponed indefinitely. Now this tournament will be held in September-November.

The selectors later said that Dhoni has given him time keeping in mind the World T20 to be held in Australia. Dhoni's discussions about international cricket have been going on for a long time. There are also indications that the selectors have now made up their mind to prepare Rishabh Pant for the future. Along with this, Sanju Samson, Wriddhiman Saha and Ishaan Kishan are also contenders for the wicketkeeper batsman.

India becomes world champion after 28 years
Dhoni rose from Jharkhand cricket to the most successful captain of the Indian cricket team. It was under his captaincy that India won the first World T20 title. Dhoni did this charisma with the youth team in 2007. After this, India captured the World Cup (50 overs) trophy after Sri Lanka under his captaincy on 2 April 2011 at Wankhede Stadium against Sri Lanka. Who can forget that winning six against Sri Lanka in the final.

Dhoni's swag arrived at the airport by luxury car

This shift gave shine
Dhoni started his international ODI career in 2004. In his fifth one-day international, he scored a 148-run knock against Pakistan at Visakhapatnam. This match of April 5, 2005 gave Dhoni shine on the stage of international cricket.

World champions in T20 defeating Pakistan
After this, Dhoni never looked back. He also became India's most popular cricketer. Dhoni was named captain of the T20 squad when senior players refused to play in the first World T20 in South Africa. India won the trophy by defeating arch-rivals Pakistan in the final. It was under Dhoni's captaincy that India reached the number one position in the ICC Team Test rankings. 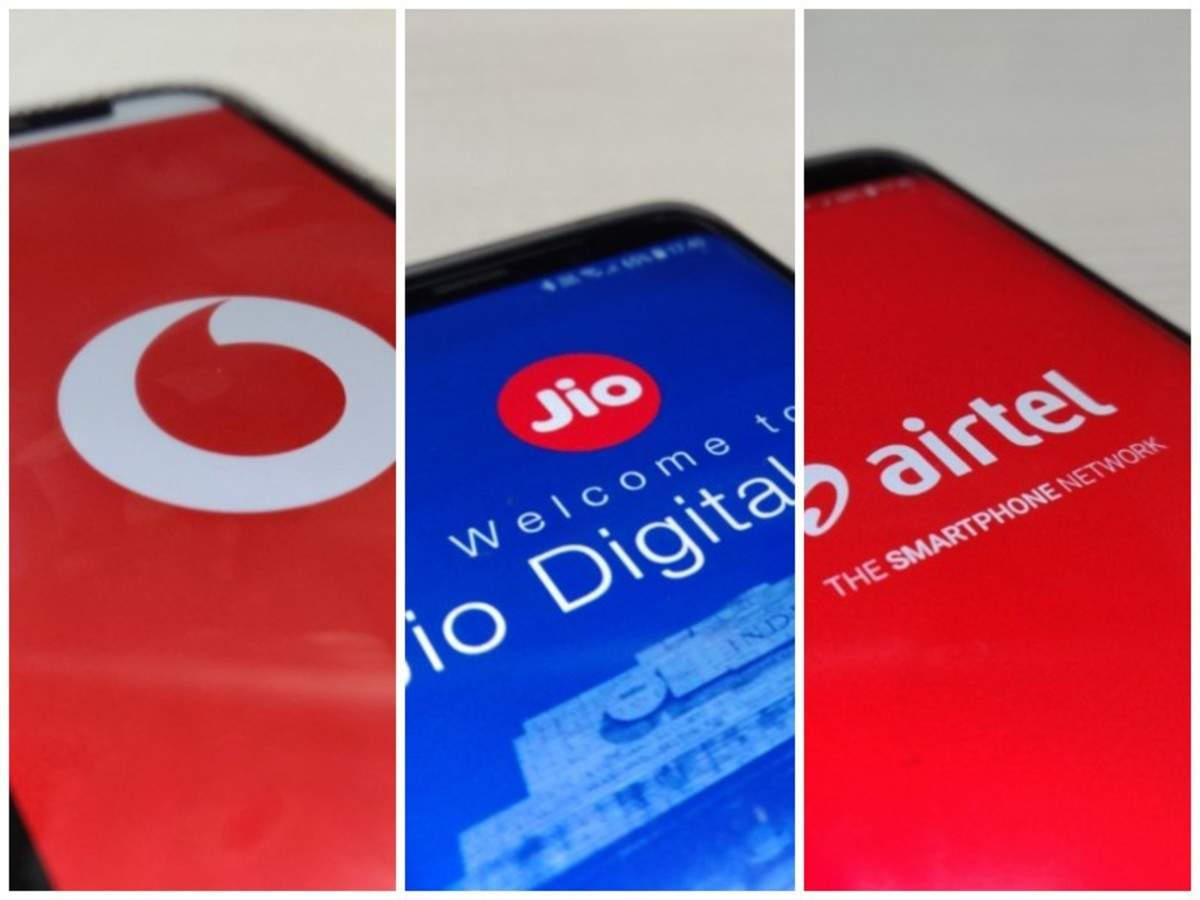 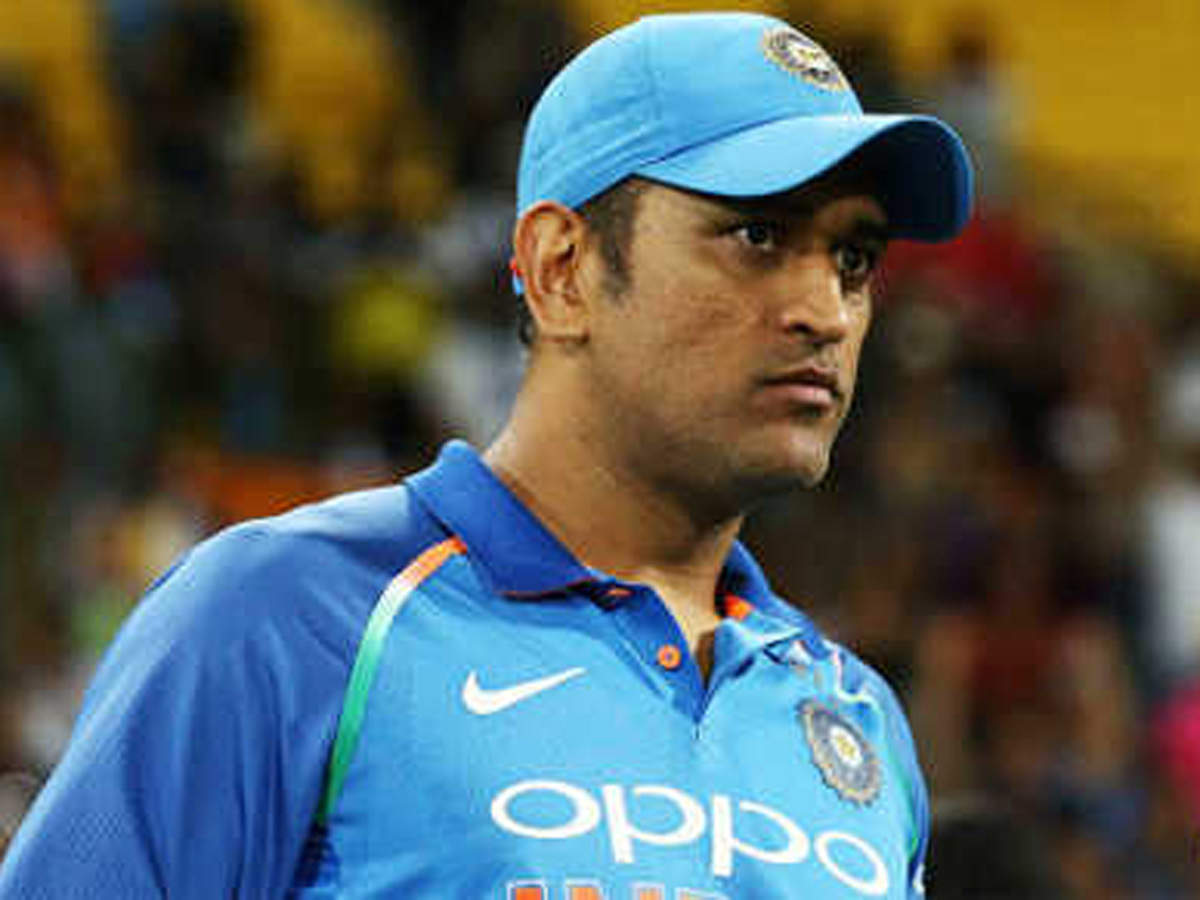 BCCI New Fitness Test: 6 young cricketers who failed in the new fitness test, will be out of T20 World Cup if they fail!

David Warner forced to watch the match sitting in the hotel room, the coach told the reason for leaving the team

Aus vs Ind- Steve Smith will prove to be a headache for India: Glenn Maxwell

Michael Vaughan again mentioned Mumbai Indians, Jaffer said that you are trolling your own team