Dhoni's team will have corona test in…

Kovid-19 may also become the chief of…

A day after joining the BJP, former Indian footballer Mehtab Hussain said on Wednesday that he was not associated with any political party. Hussain, popularly known as 'Midfield General' at the Kolkata ground, said the decision to leave politics was personal as he was distressed by the pain his family and fans were suffering from the sudden decision to join the political party.

The former East Bengal captain was handed over the BJP flag amid slogans of Bharat Mata Ki Jai at the office of Muralidhar Sen Lane by BJP state unit president Dilip Ghosh on Tuesday. Hussain said in a Facebook post, 'I have not been associated with any political party since today. I apologize to all the fans for this decision. '

He said, 'Nobody pressurized me to take this decision. The decision to stay away from politics is entirely my personal decision. Hussain, who scored two goals in 30 matches for India, said he came into politics because he wanted to connect with more people. 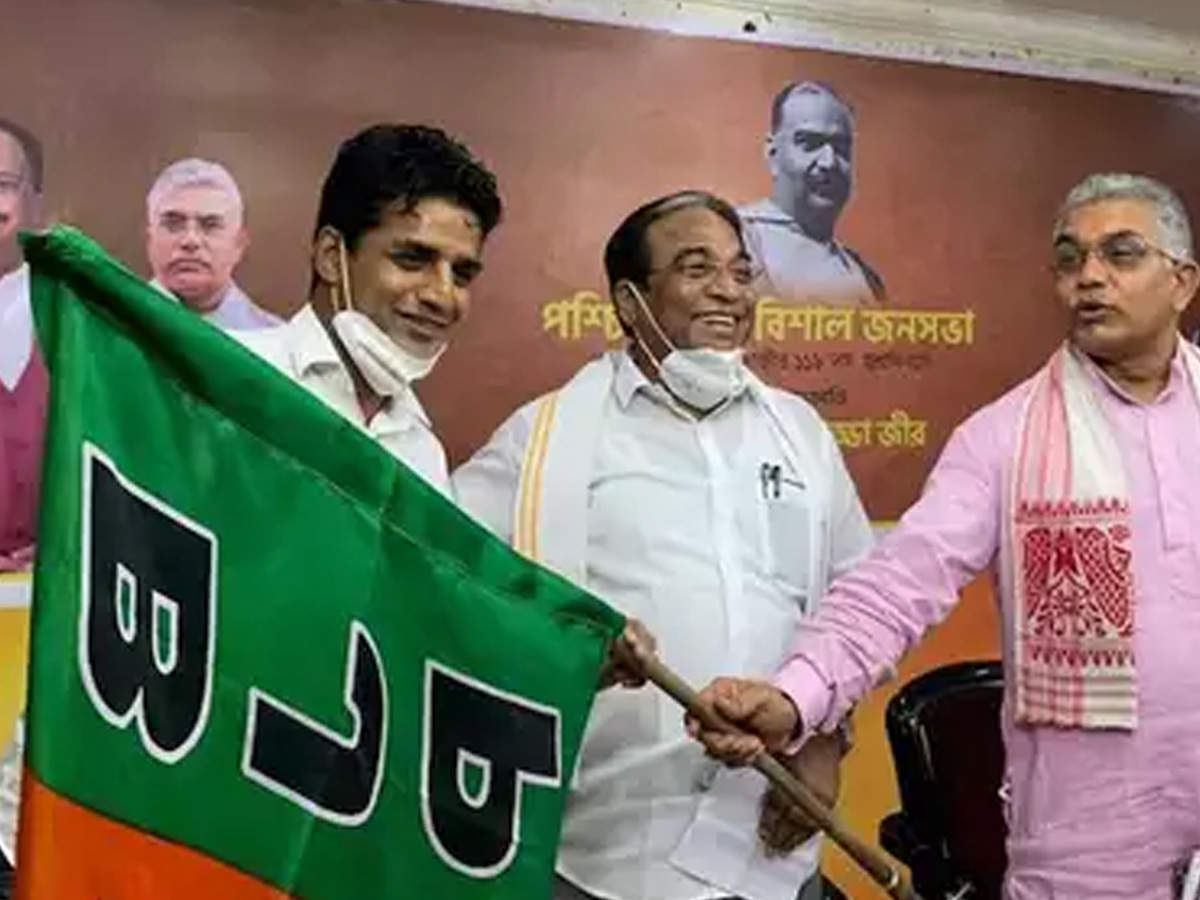 Hussain said, 'In these difficult times, I wanted to be with my people. Those forced faces have taken my sleep. So I suddenly switched to politics but the people I wanted to serve said that I should not join politics. They did not want to see me as a politician. ' He said that his wife and children were also hurt due to his involvement in politics.

At the same time, BJP alleged that Hussain took a U-turn due to the 'threats' of the ruling Trinamool Congress in West Bengal. BJP leader Sayantan Basu said, 'This is the result of TMC's politics of intimidation and intimidation. We have seen these things before but the more TMC will adopt these tactics, the more public support will be lost.

Dhoni's team will have corona test in Chennai, then preparing...

Kovid-19 may also become the chief of the task force...