The situation is challenging with dew and…

In the cell, the Redmi K20 Pro can be purchased with a discount of 4 thousand rupees. After the discount, the price of this phone has increased to Rs 24,999. This smartphone, which comes with up to 8 GB of RAM and Snapdragon 855 processor, has a battery of 4000mAh. Triple rear camera setup has been given in the phone for photography. The primary camera of the phone is 48 megapixels and for selfies, this phone has a 20 megapixel camera.

Up to 12 thousand rupees are being given on Poco F1 in the cell. This device with Snapdragon 845 processor is one of the powerful smartphones of Xiaomi. Coming with 8 GB of RAM and up to 256 GB of internal storage, this smartphone has a 6.18 inch full HD + screen. The phone has a 12 megapixel + 5 megapixel dual rear camera setup for photography. At the same time, it has a 20-megapixel camera for selfie. Coming with 4000mAh battery, this phone runs on the latest Android OS. Up to 12 rupees are being given on the phone. 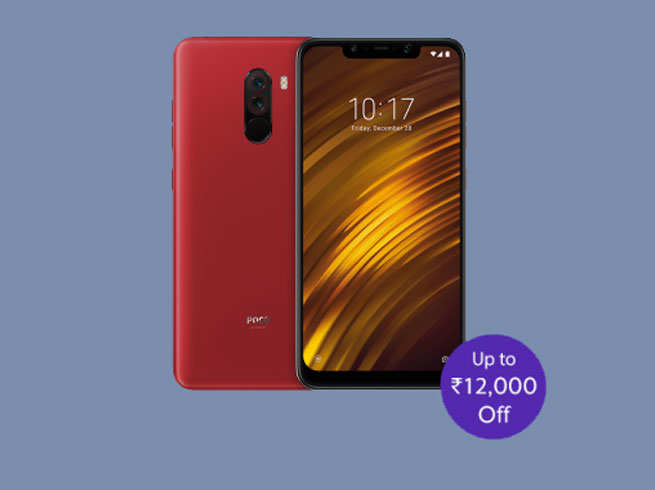 Launched with a price tag of Rs 15,999, this smartphone can be purchased in the cell for Rs 9,999. The phone has a 6.3-inch full HD + display. Snapdragon 675 processor has been given in this phone, which comes with 6 GB of RAM and up to 128 GB of internal storage. This phone with 4000mAh battery offers 48 megapixels + 5 megapixel dual rear camera for photography. At the same time, the phone has a 13-megapixel camera for selfie.

Xiaomi’s budget smartphone is available with the best deal in the cell. A rebate of 4 thousand rupees is being given on the phone. After the discount, it has been priced at Rs 7,999. This smartphone with Snapdragon 632 processor comes with 4 GB of RAM and up to 64 GB of storage. The rear of the phone has a 12-megapixel + 2-megapixel camera. The front of the phone has a 32 megapixel camera. To give power to the phone, it has a battery of 4000mAh. 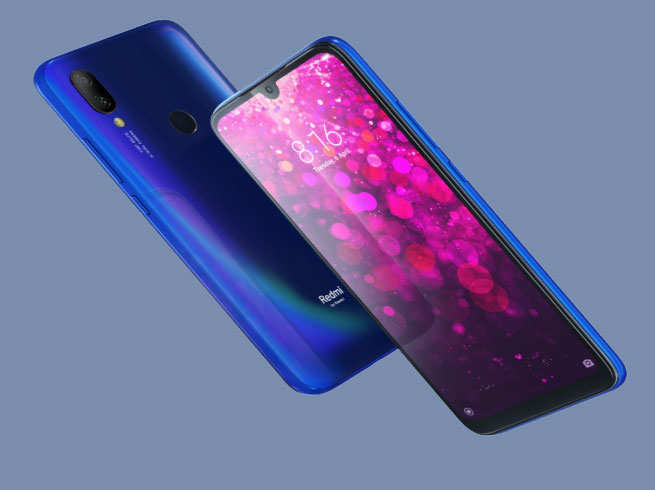 Xiaomi’s popular smartphone coming in the entry level segment is available in the cell with an initial price of Rs 4,999. Up to 1,500 rupees are being given in the cell on the phone. Coming with up to 3 GB of RAM and 32 GB of internal storage, this phone has a 5.45 inch screen. The phone is equipped with Android 9 Pie OS and Snapdragon 439 processor. This smartphone with 4000mAh battery will have a 12-megapixel rear and a 5-megapixel front camera.

Launched with a price of Rs 5,999, this phone can be purchased in the cell for Rs 4,299. This phone running on Android Go OS has a 5-inch display with an aspect ratio of 16: 9. This phone with 1 GB RAM and 8 GB internal storage comes with 3000mAh battery and Snapdragon 425 processor. The phone has an 8-megapixel rear and 5-megapixel selfie camera for photography.

Farhan Akhtar and Shibani Dandekar may tie knot in 2020

whatsapp storage: new tools will soon be available in whatsapp, there will not be much storage use – whatsapp users to get new storage usage and management tools, changes seen

Realme C17 listed on benchmarking website, it may have Snapdragon 460 chipset

Here is what Amitabh Bacchan said about smartphones

KXIP vs MI: When Rohit was raining runs in the...

Tiger Shroff visits his sheds for the ‘Unbelievable’ Challenge; Says,...

Coronavirus: PM Modi calls the Congress leader, who is hospitalized...

CM Yogi said- necessary steps to be taken to further...

Filmmakers welcome the government’s move to allow cinema halls to...