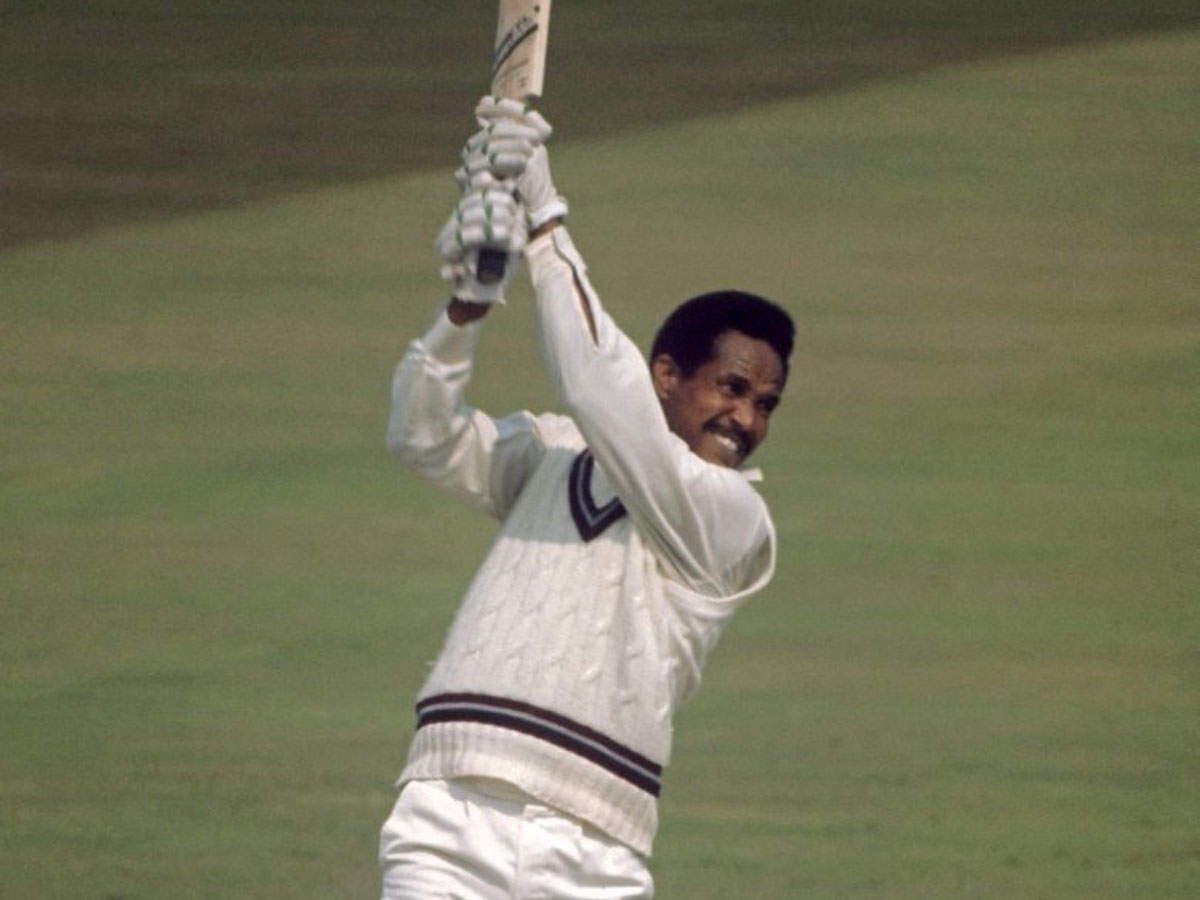 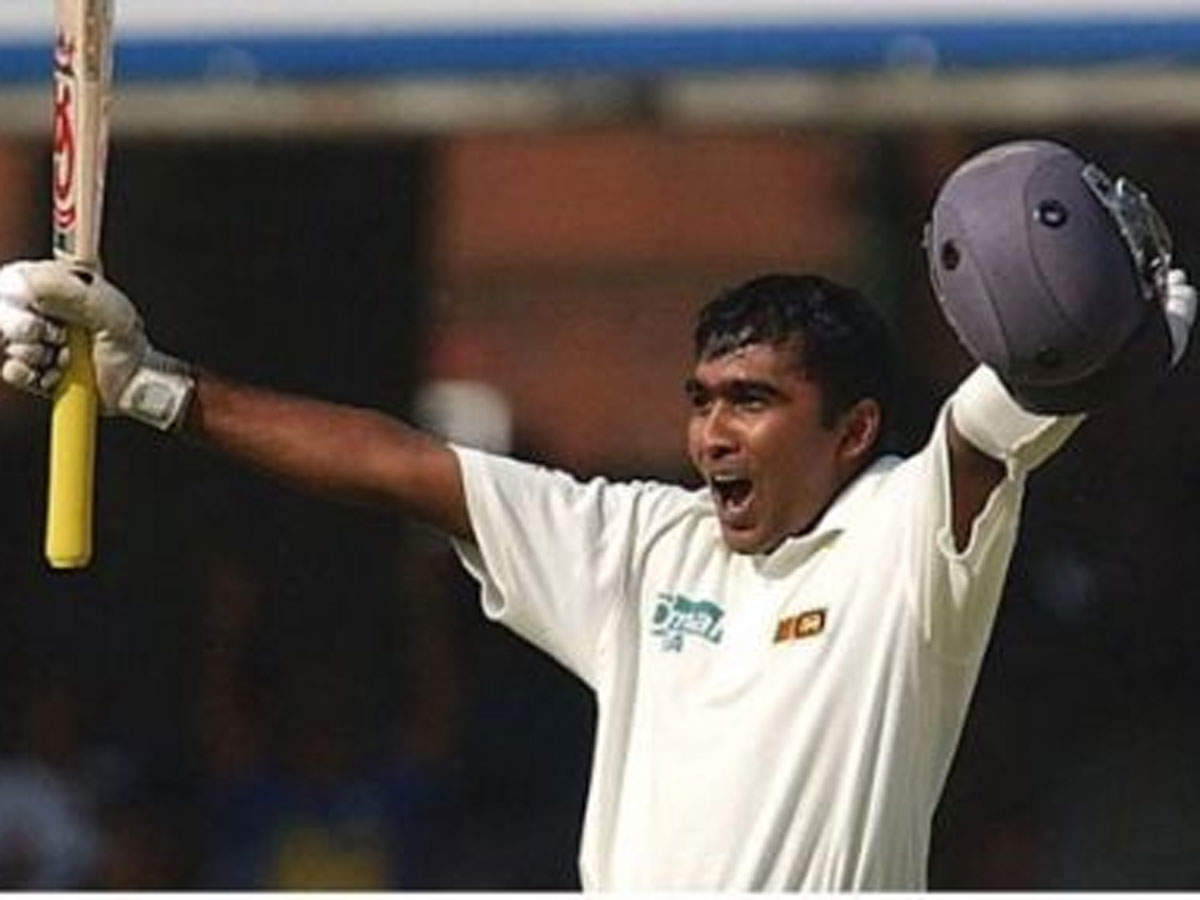 The Sri Lankan stylish batsman made a brilliant innings against South Africa in 2006. He scored 374 runs. This marathon innings was played while facing 572 balls at the Sinhalese Sports Club ground in Colombo. He hit 43 fours and a six. Jayawardene batting for 752 minutes. 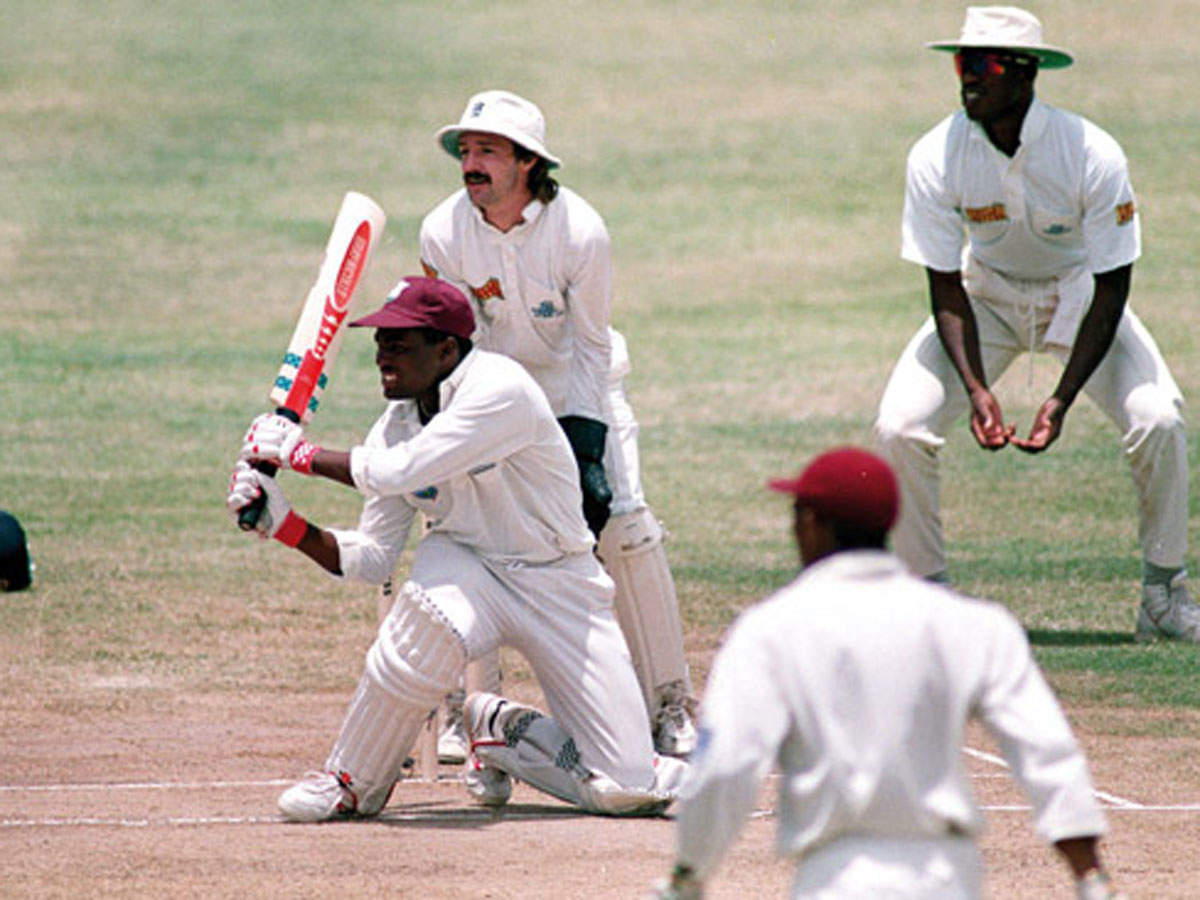 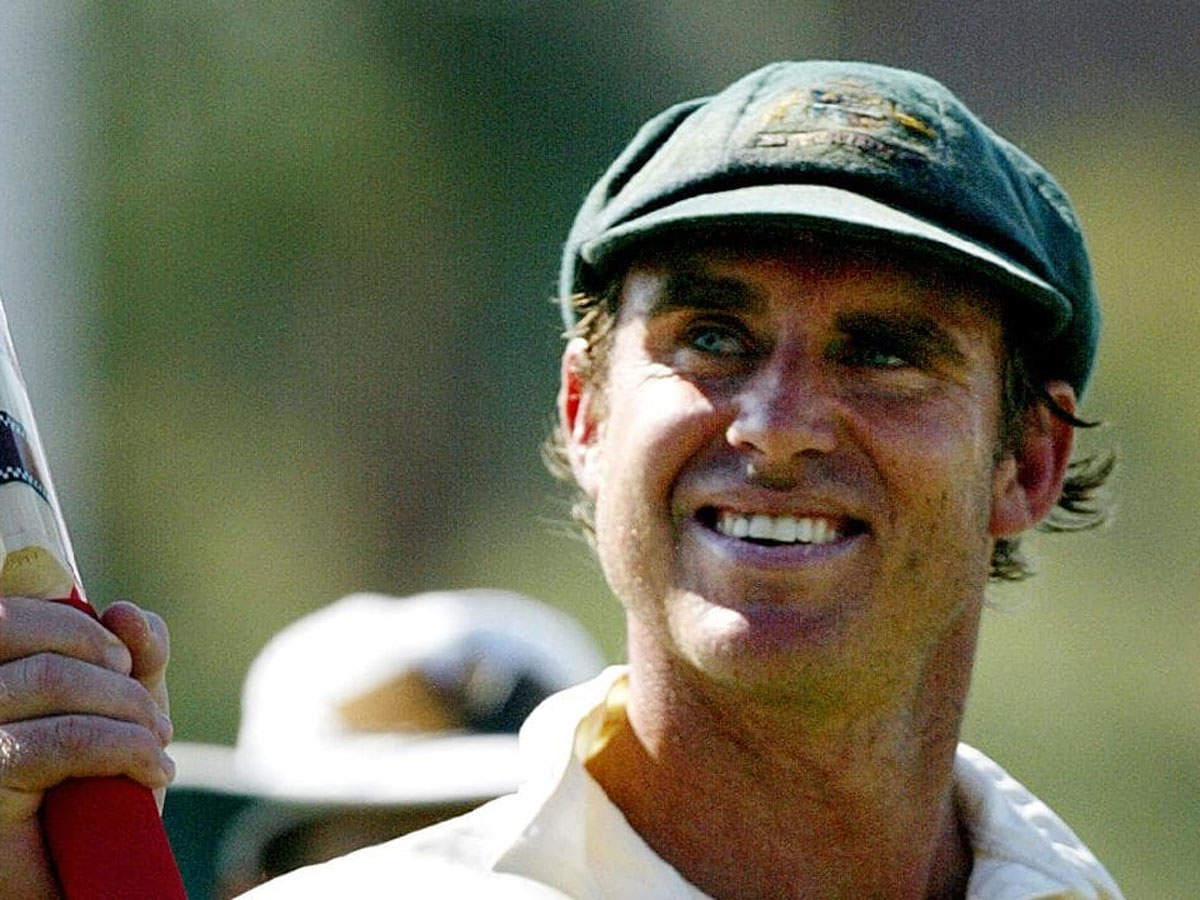 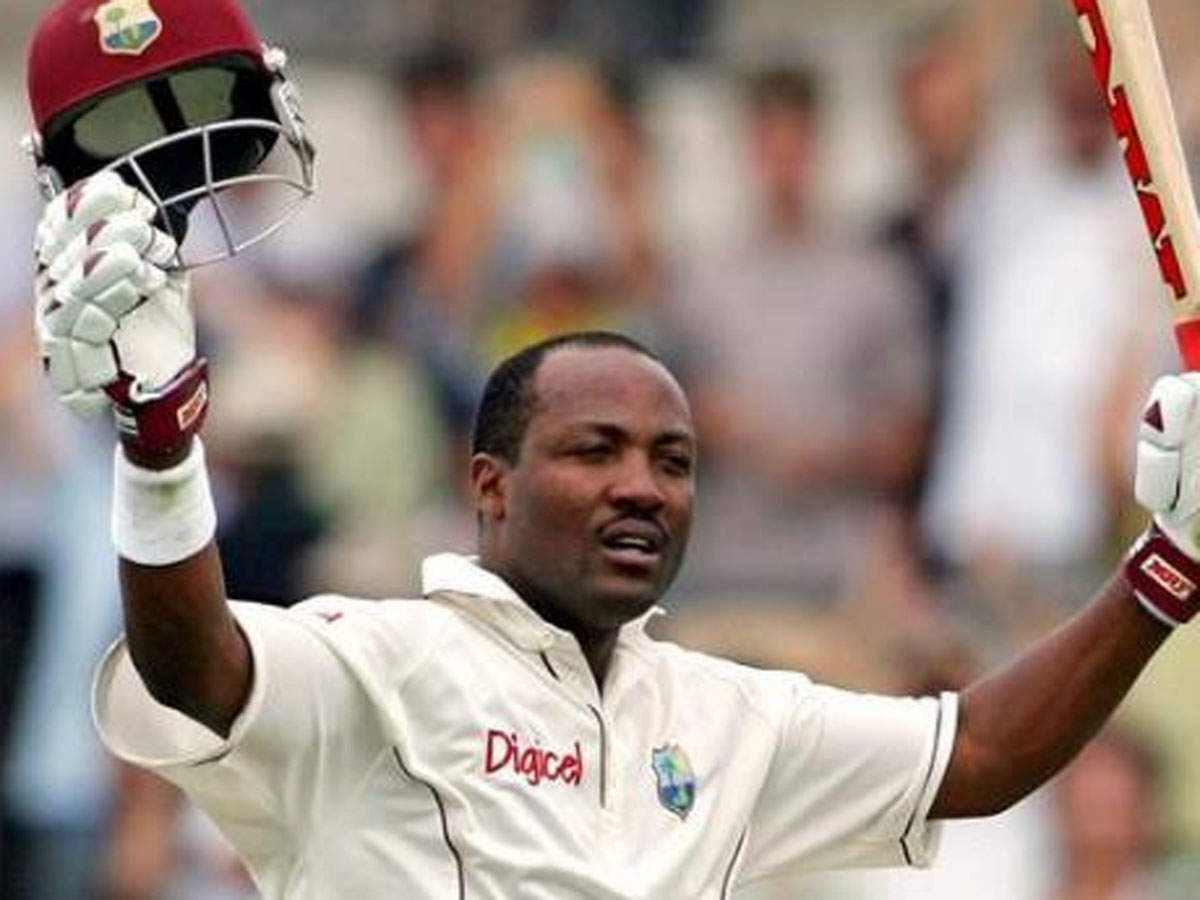 Brian Lara's name is once again at the top of this list. Lara played an unbeaten 400-run knock against England in 2004 at St. John's. He is the only batsman to score 400 runs in Test cricket. Lara had 43 fours and four sixes in his innings. He faced 582 balls and batted for 778 minutes.

foldable iphone: apple making two display iphone, will have unique design – apple is working on an iphone with two displays so it's not a real foldable device

RCB vs KKR: Virat Kohli praised the team, said only then our hat-trick has started

Jemima Rodrigues’ emotional message after getting test jersey, Bolin – we are playing for the girl who wants to play cricket

No Sri Lankan players in IPL for the first time in 14 years, will the board agree to Kumar Sangakkara?