Motorola launched its 5000mAh battery smartphone Moto G8 Power Lite in India on 21 May. This budget smartphone had its first sale on May 29. The company claims that fans are liking this phone so much that it went out of stock within 20 seconds in the cell. This phone is being sold exclusively on the online shopping website Flipkart. Please tell that the price of the phone is 8,999 rupees. This phone has direct competition with smartphones like Realme Narzo 10A and Redmi 8.

The phone has a large 5000mAh battery, which comes with 10W fast charging. The company claims that the phone will give 3 days of battery backup on a single charge. Up to 19 hours of video and 100 hours of songs can be heard from this phone on a single charge. 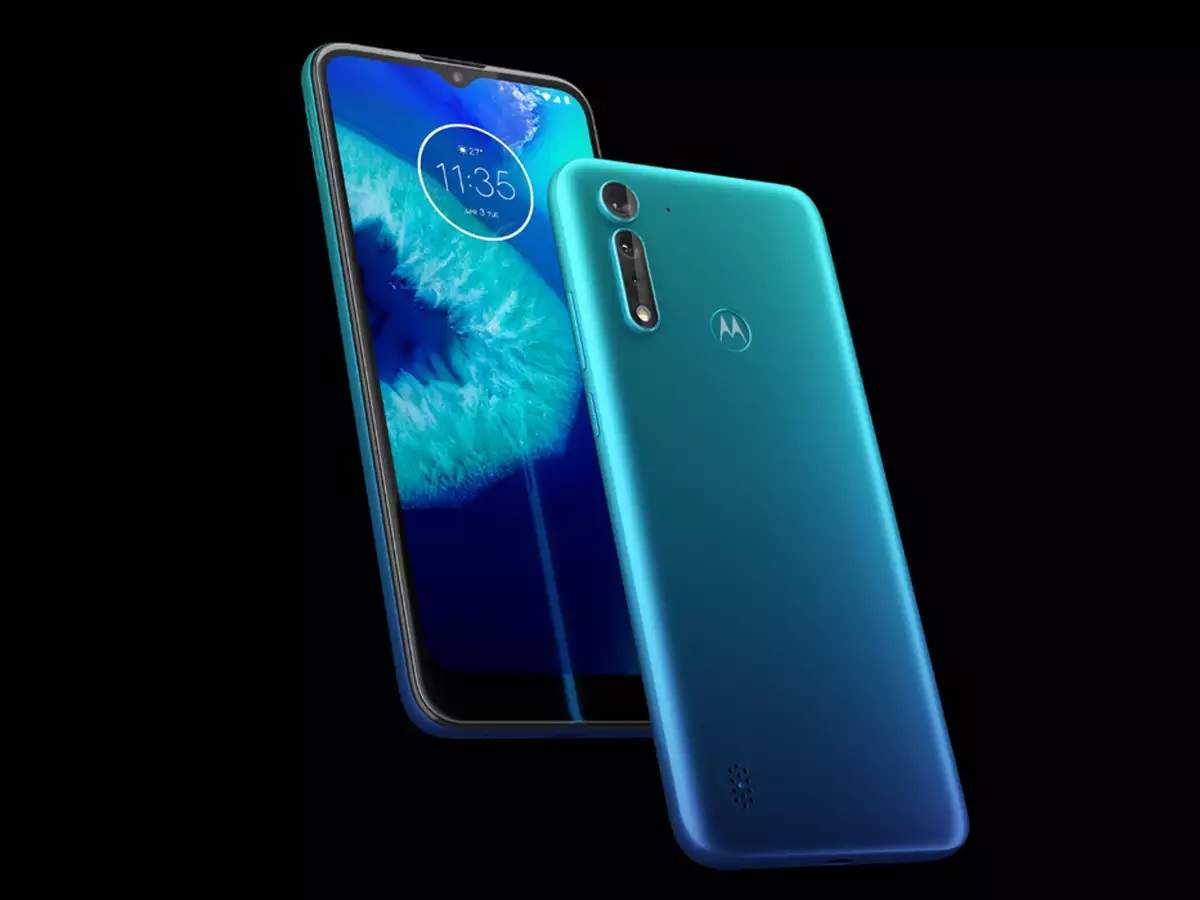 The triple rear camera setup has been given in Moto G8 Power Lite. It has a 16-megapixel primary sensor, a 2-megapixel depth sensor, and a 2-megapixel macro vision sensor. The phone has an 8 megapixel camera for selfie and video calling.

tiktok ban in china: TikTok is already banned in China, does not use its own platform – tiktok is not available in China, even the home country is not using this global platform