Star India all-rounder Hardik Pandya of Team India and Mumbai Indians shared the photo of his son on social media and gave good news to the fans. After this Natasha Stankovich's X boyfriend also shared a picture and wrote a message for her. 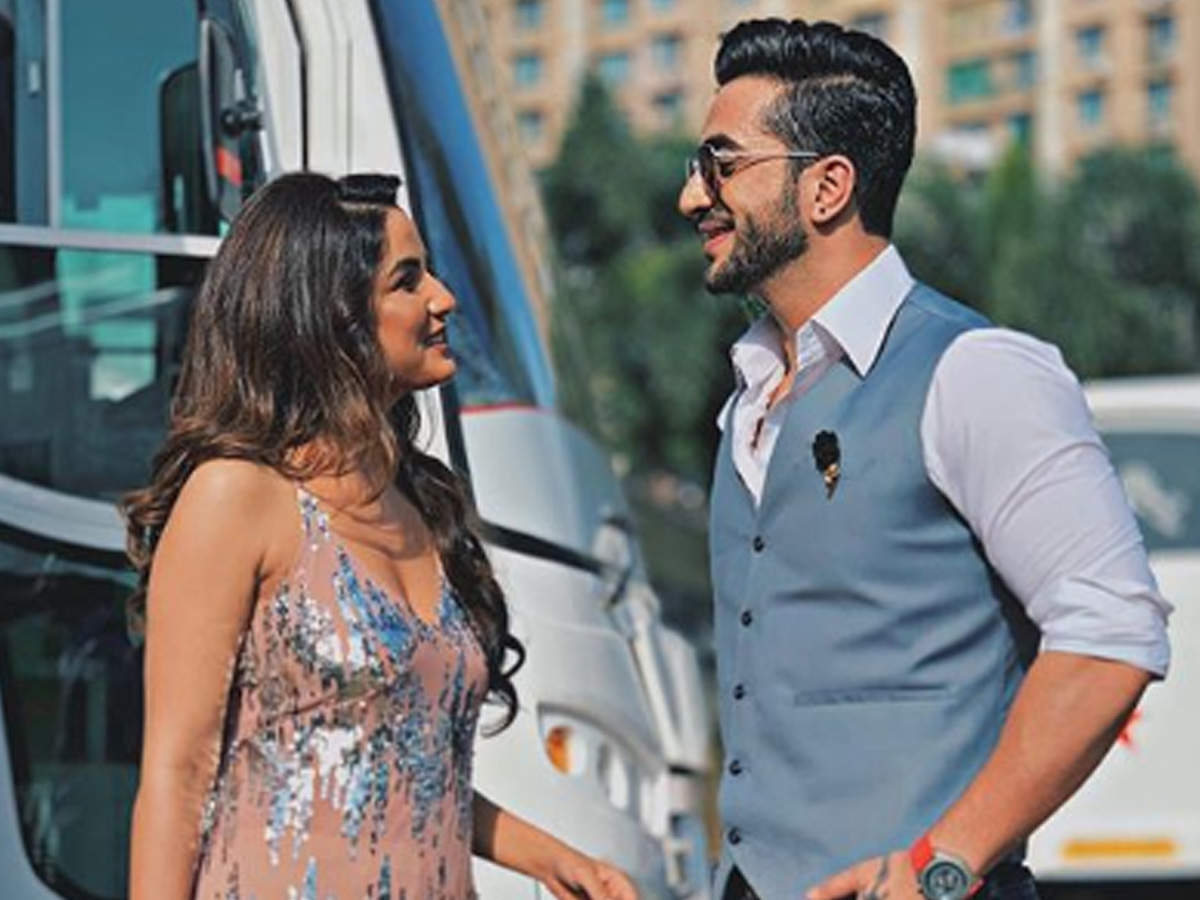 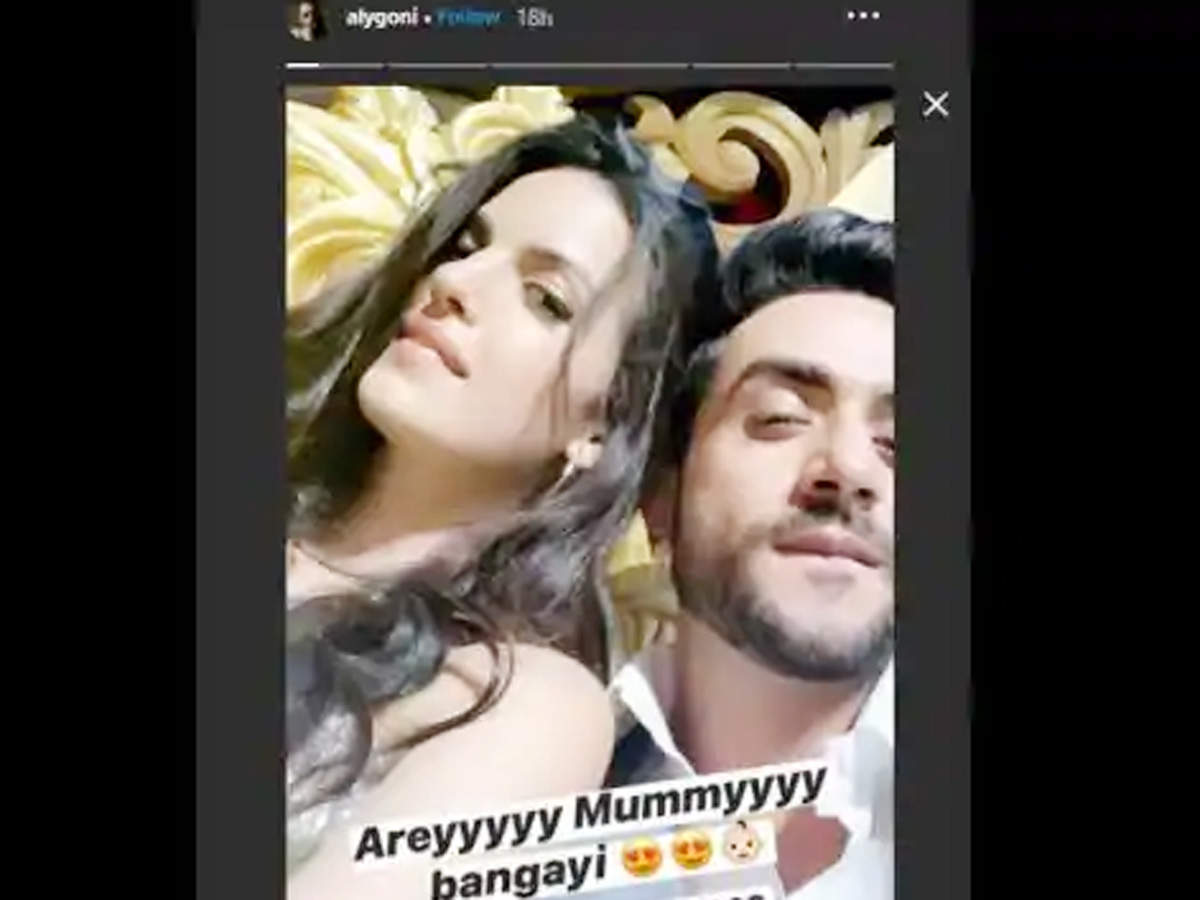 Natasha-Ali came together in Nach Baliye-9

Later also shared the picture with the son

Who is Ali Goni? 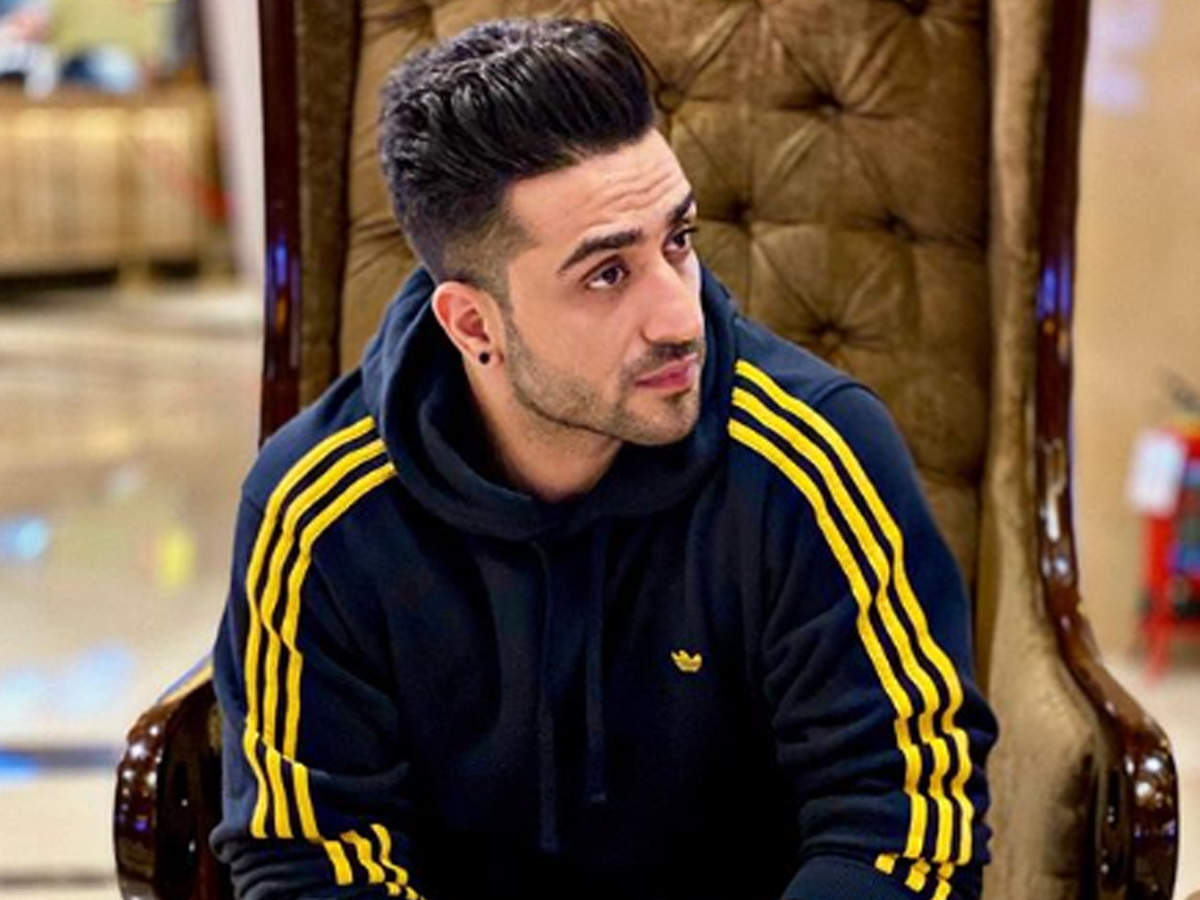 Ali Goni is a famous TV actor. He has worked in many serials. Apart from this, he was also seen dancing with Natasha in Nach Baliye-9.

Deepak Chahar’s age on Wikipedia is 48 years instead of 28, then sister Malati enjoyed

India Vs Australia: 2008, Sydney ground and ‘Monkeygate Scandal’, what happens to kangaroos on this ground!

What is reverse swing, using which Jasprit Bumrah pushed England on the back foot

World's most dangerous bowler Courtney Walsh said, who can break the record of James Anderson

Team India is an expert in ‘Sideshow’, this distracted our attention- Tim Paine spoke on the loss to India