Nokia is now preparing to introduce a new television-related product in India. According to the report of Nokia PowerUser, Nokia will bring this product together with its brand license Flipkart. This product will be Nokia's Android TV box. According to the report, Nokia will launch its Android TV box in India in August. Last month, 43-inch Nokia smart TV has come in Indian market. This model comes with built-in Chromecast and JBL Audio. 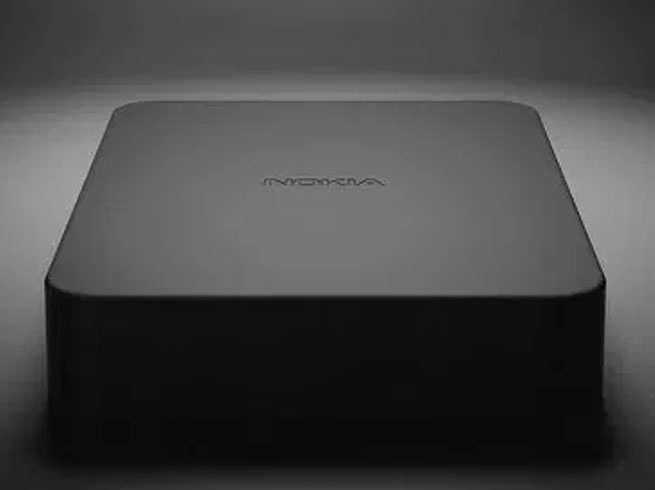 Nokia's Android TV box will be launched in August

They will compete in the market

The features of Nokia's Android TV box that have come out so far are very similar to other streaming products. Currently, Amazon has Fire TV sticks and Google Chromecast in the market. Airtel launched its Xstream Android box last year, which also offers streaming services and DTH channels. Xiaomi has also recently launched its Mi Box 4K, which costs Rs 3,499. Mi Box 4K runs on Android 9.0. It has built-in Chromecast and support for 4K content, HDR 10.

Also read- Wireless earbuds like Apple for less than ₹ 2000

Nokia has just launched its 2 smart televisions in the Indian market. The company launched a 55-inch Nokia smart television in December last year. It costs Rs 41,999. This smart TV runs on Android 9.0 TV operating system. JBL audio technology has been provided for superior sound quality. Also, it has 24 watt multiple speakers. The television has a quad core processor and 16GB of onboard storage. At the same time, Nokia launched a 43-inch smart TV at a price of Rs 31,999.

Ishant Sharma: Surprised how quickly the opinion changes … Ishant Sharma came to the rescue of Bumrah – how perception changes after just one innings ishant sharma comes in defense of jasprit bumrah

India-Australia Test: Giants upset with this