In Jharkhand, the number of coronatens has…

Smartphone companies are now trying to improve the display given in the devices. In the last few days, many such smartphones have come in which the display refresh rate from 90Hz to 120Hz has been seen. OnePlus and Asus were the first companies to offer a 120Hz refresh rate. Now other companies are also following this trend. However, the popular smartphone maker Nubia is planning to overtake other companies with its new and advanced display.Company gave information

It is reported that Nubia is going to give a 144Hz refresh rate display in its next Red Magic smartphone. Recently, Nubia president and co-founder Ni Fei told Weibo Post that the company is testing 144Hz displays that can be offered in upcoming Red Magic smartphones. 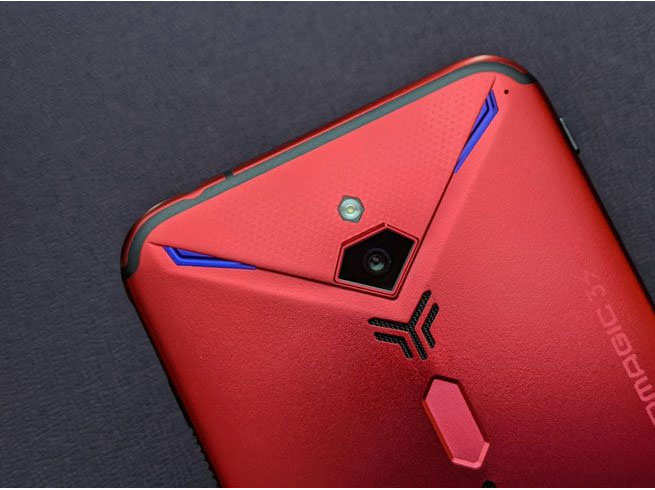 It is being told that the company’s next Red Magic will come with 5G connectivity and the company can launch it under the name of Red Magic 4. It will be a gaming smartphone powered by Snapdragon 865 processor which can come with 5G support. The arrival of the 5G variant of this phone in India is quite low, but the launch of the 4G variant is believed to be almost certain.

Red Magic 3 had a 90Hz display

Let us know that Nubia is a series of Red Magic Gaming smartphones in which the company offers high-end specifications at a low price. In these smartphones RGB lighting, angular design are given special gaming aesthetics. The last smartphone to be launched under this series Nubia Red Magic Was 3 Coming with up to 12 GB of RAM and up to 256 GB of internal storage, this phone had an AMOLED display with a 90Hz refresh rate. It comes with DC dimming and HDR support.

In Jharkhand, the number of coronatens has crossed 75 thousand,...