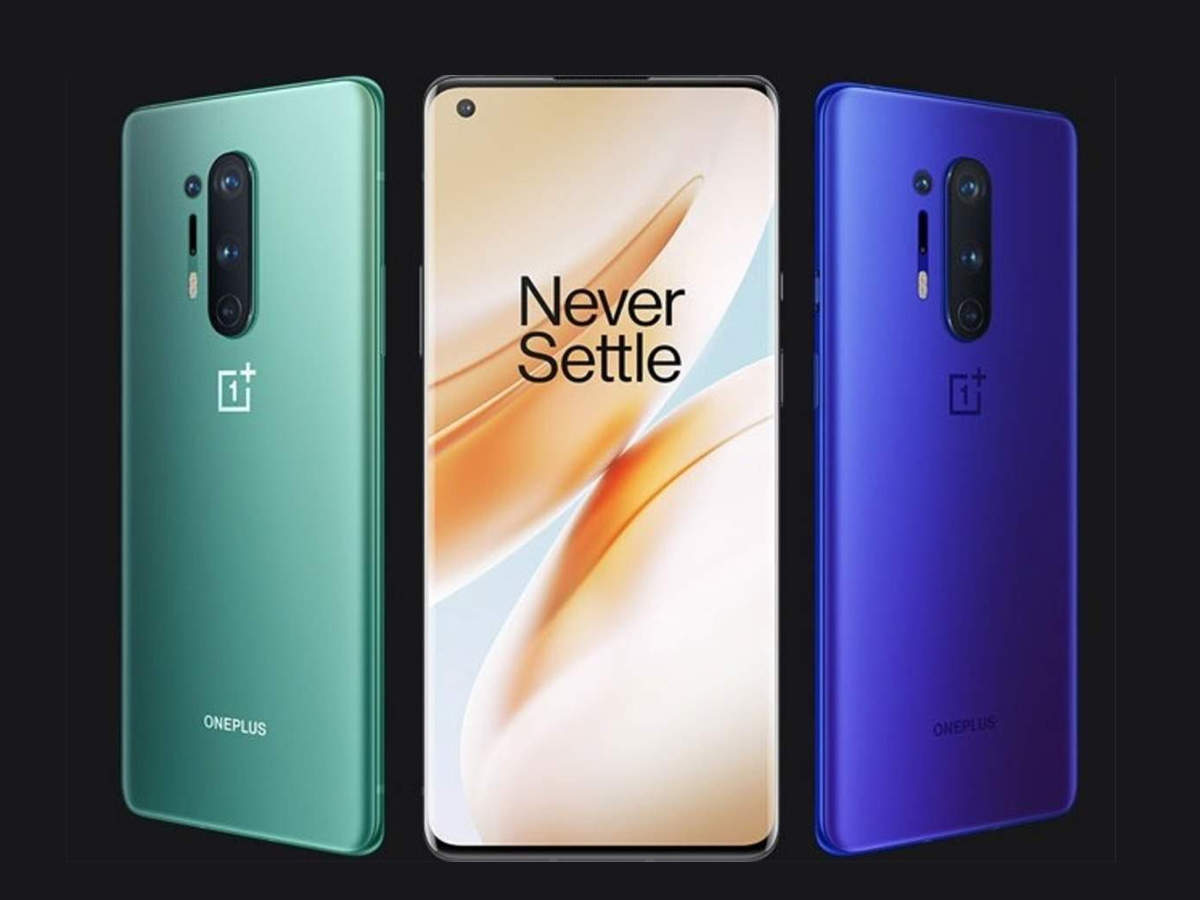 Shilpi Jain, Research Analyst at Counterpoint Research said, “Through the OnePlus 8 Series 5G, the company has retained the premium flagship image like the 7 Series. In this, the company gave solid built and design, large battery, high refresh rate display and a great Android user interface. This time the company had kept the price higher than the previous series, although the company has got the benefit of strong community base and loyal customers.

What is the specialty of OnePlus 8

The base variant of this smartphone with 6 GB RAM and 128 GB storage is priced at Rs 41,999. The smartphone has a 6.55-inch HD + display. The screen has a refresh rate of 90Hz. The Qualcomm Snapdragon 865 processor is available in the smartphone. The phone has 48MP + 16MP + 2MP triple rear camera, 16MP front camera and 4300mAh battery.

Kaif still remembers that shot of Sachin after 17 years

We performed brilliantly as a bowling unit: Krunal Pandya

Prithvi shaw injured: India vs New Zealand: Prithvi Sau, Shubman Gill may not get a chance for practice

Shock Google! Apple is preparing its own search engine