After a lot of hype and long wait, tech company OnePlus has launched its affordable smartphone OnePlus Nord. There has been a tremendous craze in buyers regarding this device, launched on July 21, and it has created a new record before the sale starts. Millions of buyers are ready to buy smartphones, and this has come from the Amazon listing of the phone. OnePlus Nord has emerged as the most antispeated phone, that is, it is the most awaited.

On e-commerce site Amazon, most users have registered requests by entering their emails on the 'Notify Me' button on the front of the phone. The company was teasing the new mid-range smartphone since last month and its craze is getting the most on Amazon than any other smartphone. More than 40 lakh buyers on amazon.in have clicked on the Notify Me button to get notifications when the phone becomes available. This is a new record compared to any other phone.

Amazing in blind cell too

The company left no stone unturned in preparing the hype associated with its new cheap device and this is the reason why this phone is getting a great response from buyers on Amazon. OnePlus Nord had a blind sale even before the world's first AR launch and it was out of stock shortly. Buyers involved in the blind sale have already registered to buy the phone before its launch. In this way, it has emerged as the most awaited (awaited) phone of 2020. 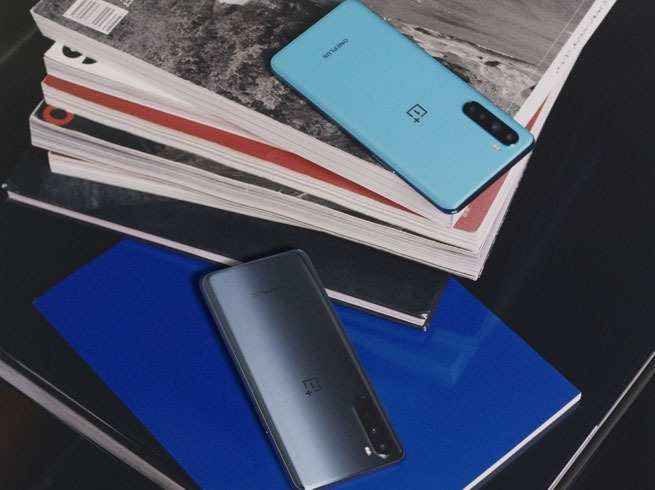 Price and many offers as well

The new OnePlus phone has a Snapdragon 765G processor, which offers 5G connectivity. Recently, its camera performance has also been improved by giving OxygenOS 10.5.1 update. Along with setting up the phone, this update of 103 MB will be available to users. The phone has a 48MP Sony IMX586 sensor and quad camera setup is available on the rear panel. For the selfie, the phone gets a dual punch-hole and comes with a 6.44-inch 90Hz AMOLED display. The phone has a 4165mAh battery, which supports Warp Charge 30T Fast Charging.

phone hacking: your spying on the phone's camera and mic? This app will catch you instantly – this android app can tell you when other apps on your phone use microphone or camera in background

Pixel 4a launch: OnePlus Nord will compete with Google's cheaper phone Pixel 4a, features leaked – google pixel 4a spotted on geekbench list with midrange chipset, may compete with oneplus nord

Infinix Hot 10 smartphone will be launched on September 21, learn details

Cheapest Poco Phone: Poco M2 Pro is a chance to buy today, getting many offers – poco m2 pro with five camera sensors to go on sale today with exciting offers on flipkart

How to restore deleted google contacts on smartphone

How to use secret conversation on Facebook messenger app

5G phone with 44MP selfie camera is coming to India,...