Contents hide
1 How to Buy Bitcoin, Dogecoin, Ethereum in India? CLICK HERE
1.1 Share this:
1.2 Related
new Delhi
Indian wicket-keeper batsman Parthiv Patel has announced his retirement from all forms of cricket. He announced this on Wednesday via a post on Twitter.

The 35-year-old Patel played 25 Tests, 38 One Day Internationals and two T20 Internationals for India in his 18-year career. Talking about domestic cricket, he played 194 matches for Gujarat.

Patel made his India debut in 2002. He was the youngest wicket-keeper to have played a Test for India. His age at that time was 17 years 153 days. Although his career was going well, but after the arrival of Dinesh Karthik and then Mahendra Singh Dhoni in 2004, Patel could not remain a regular member of the team.

Patel played the first Ranji Trophy match for Gujarat in November 2004, two years and two months after making his debut for India. Patel, however, made a comeback but could not secure a place in the team as another wicketkeeper batsman Wriddhiman Saha became the first choice for the Test.

However, Patel did not give up and continued to perform well in the Indian Premier League and domestic cricket. In 2015, he scored 339 runs in 15 matches for Mumbai Indians. After this year, he scored his first List A century and helped Gujarat win its Vijay Hazare Trophy. 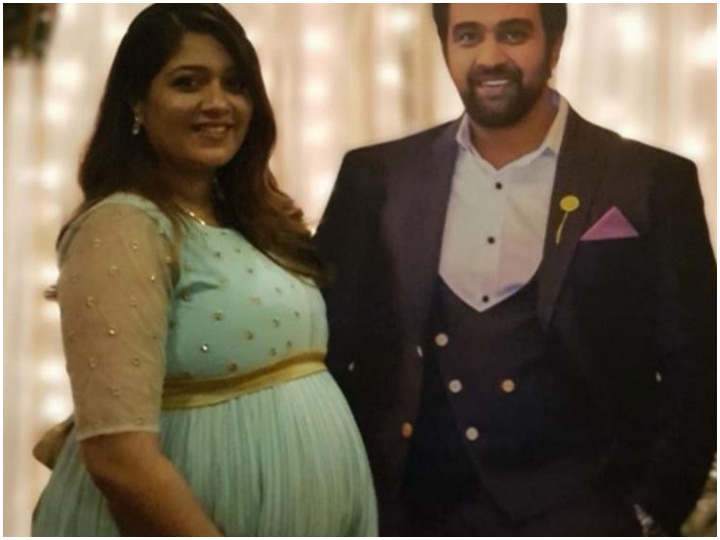 Nokia 5.4 specifications leaked before launch, know what is special