Contents hide
1 PM Modi had been meeting closely with tax officials for the past several weeks. Now he is going to launch a special tax program for honest taxpayers on August 13 (pm modi to launch new tax program), which is called transparent tax system.
2 Have been meeting for several weeks
3 There will be many more announcements
4 These steps will revive the economy
5 Recommended news
5.1 Share this:
5.2 Related

PM Modi had been meeting closely with tax officials for the past several weeks. Now he is going to launch a special tax program for honest taxpayers on August 13 (pm modi to launch new tax program), which is called transparent tax system.

Soon PM Modi can make a big announcement for the taxpayers of the country. He has praised honest taxpayers on many occasions, but this time he is about to start a big program for honest taxpayers. The name of this new program is Transparent Taxation. This means a transparent tax regime. The tagline of this program has been kept, Honoring the believers. Before Independence Day, PM Modi is going to launch this special program (pm modi to launch new tax program). On August 13, at 11 am, the program will be launched via web telecast. A notification regarding this has also been issued by PIB.

Have been meeting for several weeks 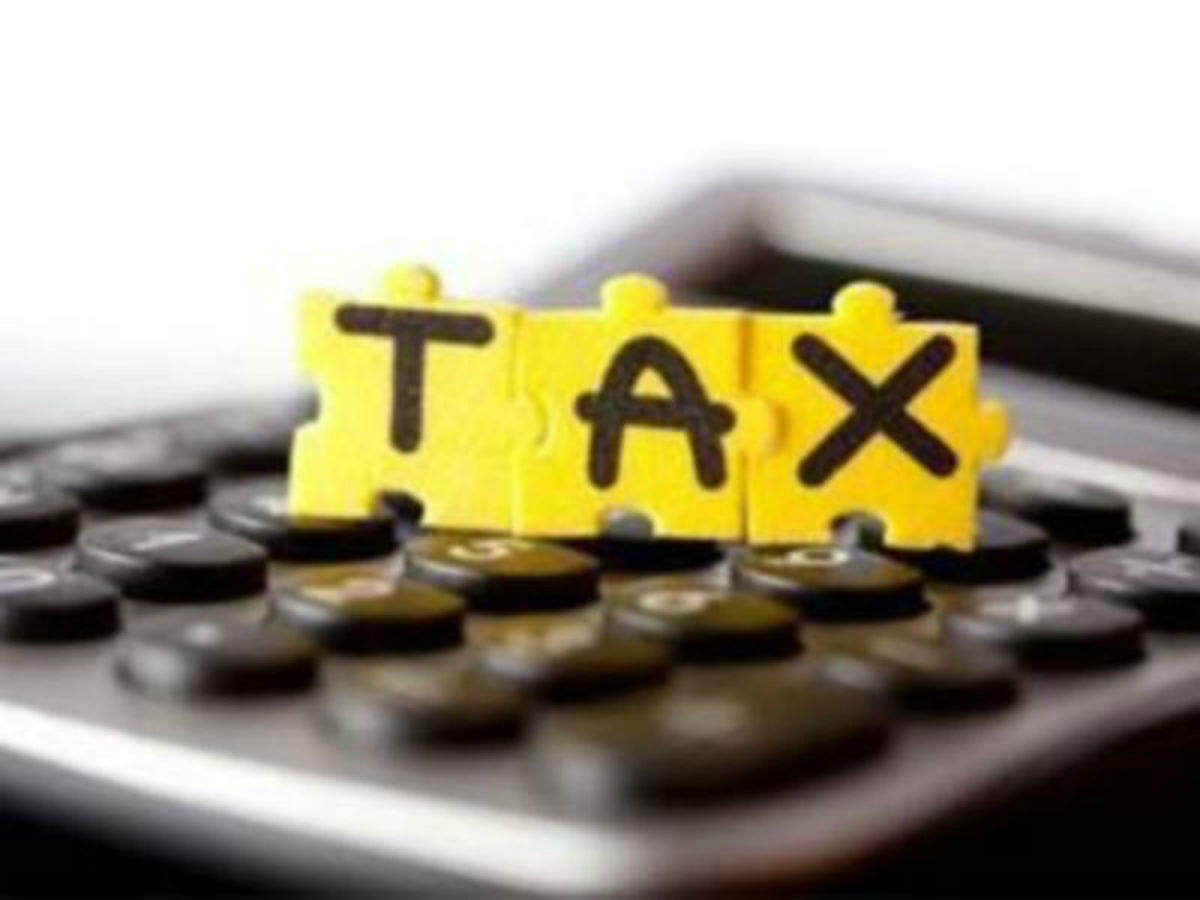 For the last 3-4 weeks, PM Modi has been meeting with senior tax officials. From these meetings, he has concluded that a transparent taxation is needed. There has been a lot of discussion about income tax returns in these meetings. It is believed that the main focus of PM Modi's new program will be on individual taxpayers.

There will be many more announcements 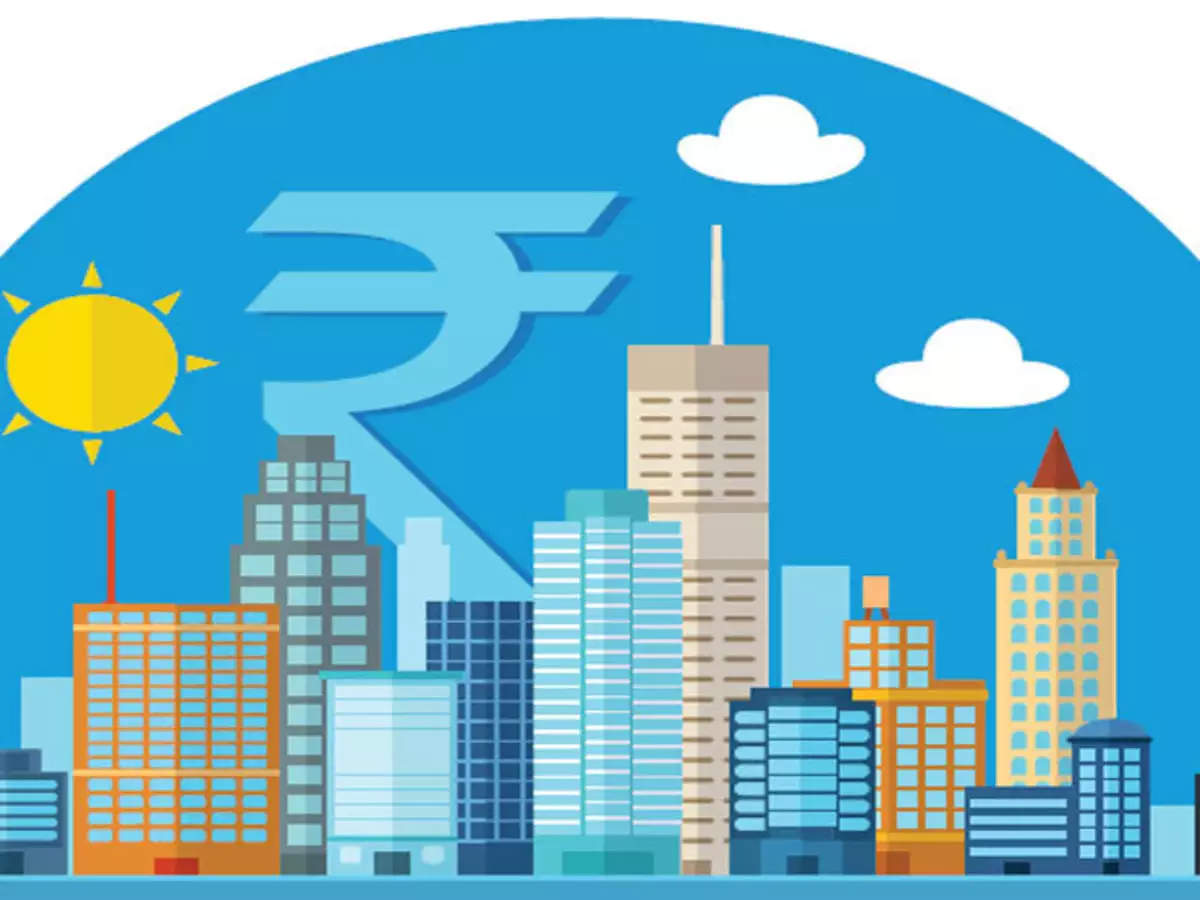 The Modi government may also make some other announcements, ranging from policy changes to some new infrastructure projects. A person associated with the case said that this would try to revive the economy once again amid the Corona epidemic. According to Modi government sources, PM Modi himself can announce some steps.

These steps will revive the economy 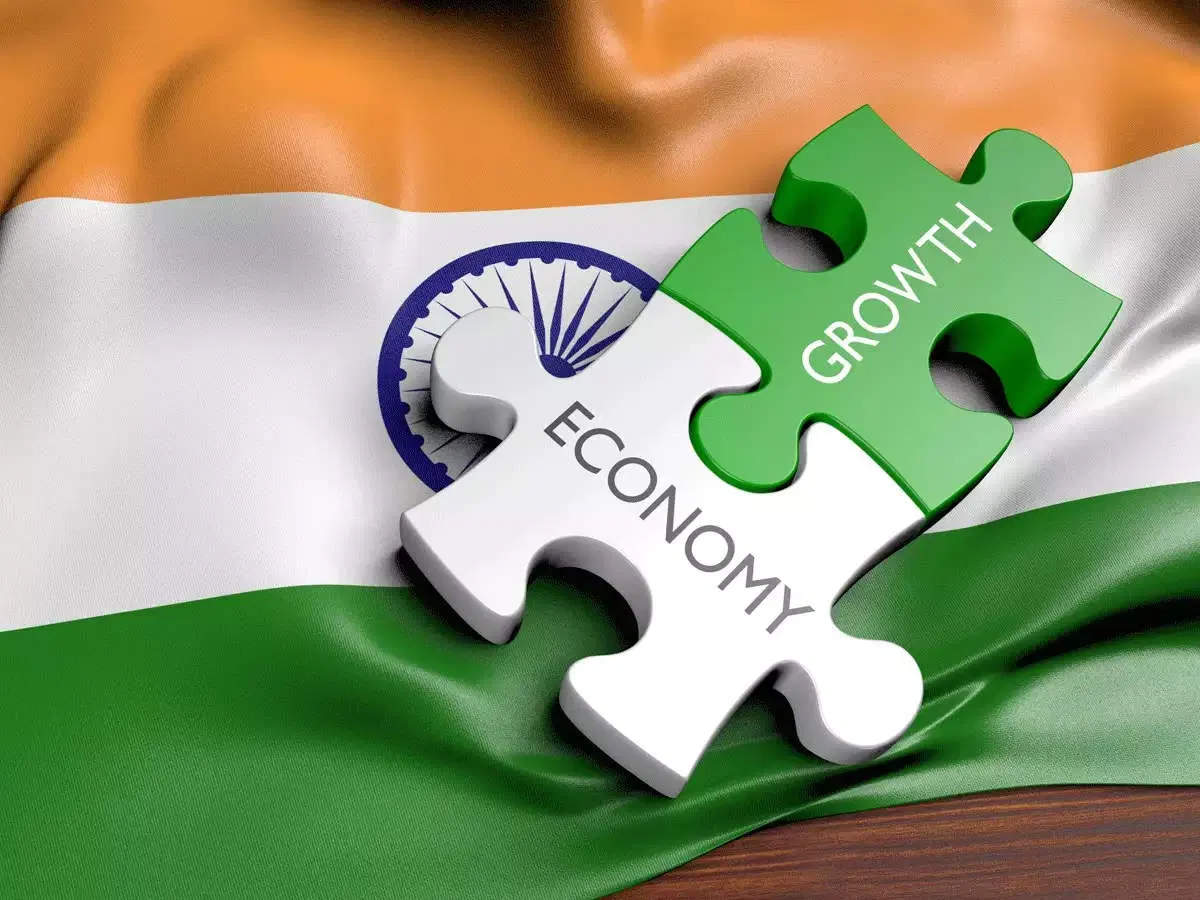 This effort to make the industry more competitive is a part of the self-reliant India campaign. This package will be an important announcement after the PM Garib Kalyan Yojana and the Self-Reliant India Revival Program. The plans it brought earlier were to protect the industry from Corona's shock. This time steps will focus on reviving the economy.

In order to fill the Income Tax Refund-ITR, you have to do a lot on income and investments. With the help of the Income Tax Calculator, this task becomes very easy. Realizing your problem, we are providing income tax news, news related to new income tax slab as well as online income tax calculator. Here you can calculate the actual income tax by sharing minor details.

Nasir Hussain questions the selection policy of the Indian team