Smartphone shipments in the premium segment (phones priced at more than 30 thousand or about $ 400) declined 32 percent year-on-year in the second quarter of this year (April-June). Smartphone shipments have been affected due to the Covid-19epidemic. Shipment was almost zero in April due to the lockdown, causing it to decline. Counterpoint Research says that the premium segment has been among the least affected segments and its share in India's overall smartphone market is the highest ever. The segment accounted for more than 4% of total smartphone shipments. 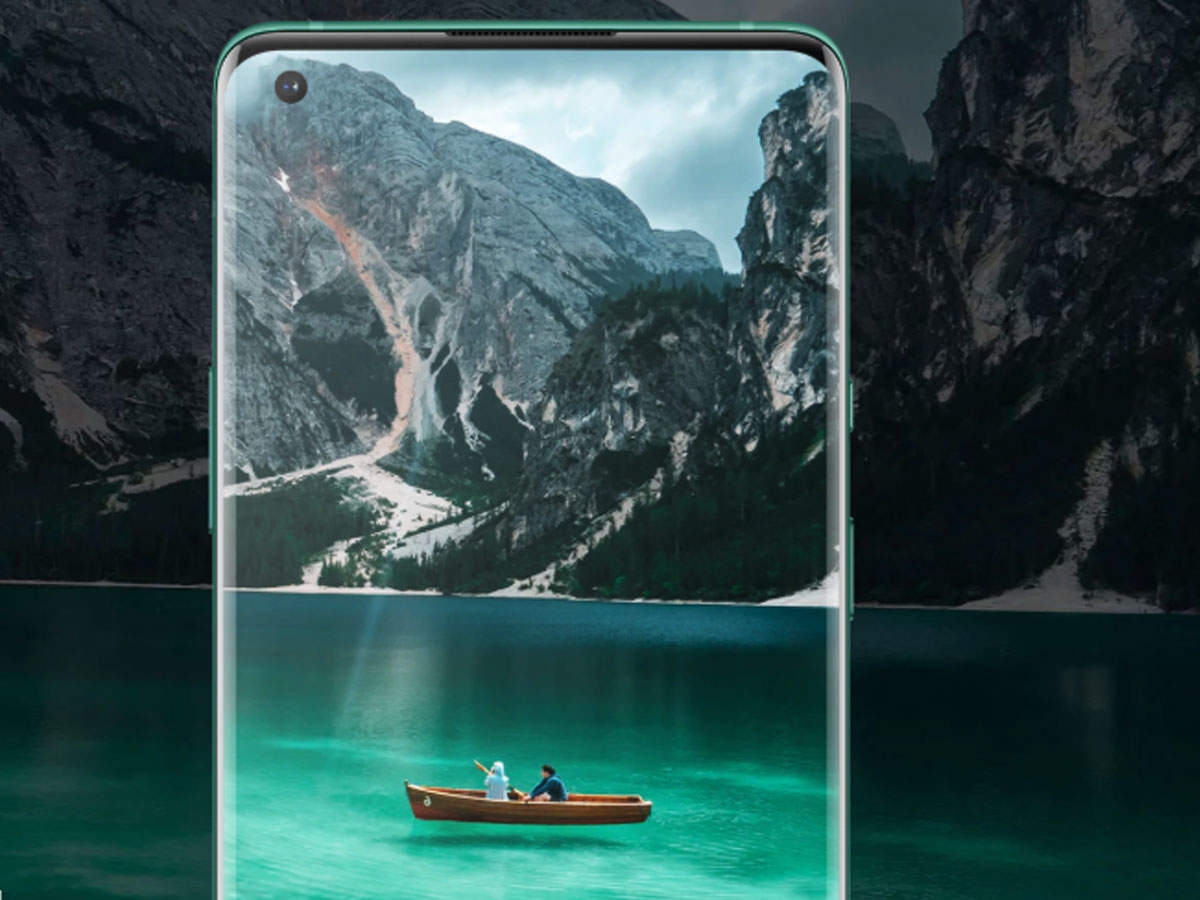 At the same time, in the second quarter of the year 2020, OnePlus has again regained the top position in India's premium smartphone market with 29 percent market share. The launch of its latest flagship OnePlus 8 5G series and the price cut of OnePlus 7T series have helped the company once again reach the top position. OnePlus 8 demand has been strong in the premium segment. At the same time, OnePlus 8 Pro has found second place in the ultra-premium segment (phones priced at Rs 45 thousand or more than $ 600).

The iPhone 11, which was the best-selling model in the last quarter, peaked at number five, but at number 1 in the ultra premium segment. Apart from this, local assembling of iPhone 11 has also started. However, its price has not yet been revised. The iPhone SE 2020 model received good response, making it to the top 5 models in the segment.

If Irfan Pathan will play in Lanka Premier League

Samsung Galaxy s21 could launch with under display selfie camera

BSNL: BSNL added more subscribers than any other telecom operator including JIO in December 2019 in India

xiaomi latest phone: xiaomi may launch redmi 9a along with redmi 9