Realme has launched its new 6 Series Smartphone Realme 6i in India. Its initial price has been kept at Rs 12,999. The phone has features like 48MP quad rear camera, 4300 mAh battery with fast charging and 6.5 inch display. Now customers in India will get three smartphones of Realme 6 series – Realme 6i, Realme 6, and Realme 6 Pro. So let's know more details of the phone –

Reality 6i has been launched in two variants. The 4GB + 64GB model of the smartphone has been priced at Rs 12,999. At the same time, its 6GB + 64GB variant costs Rs 14,999. That is, it is a budget friendly smartphone priced below 15 thousand. The phone will be available in two color options – Lunar White and Eclipse Black. The first cell of the smartphone will be at 12 noon on July 31, and it can be purchased from Flipkart and Realme.com. 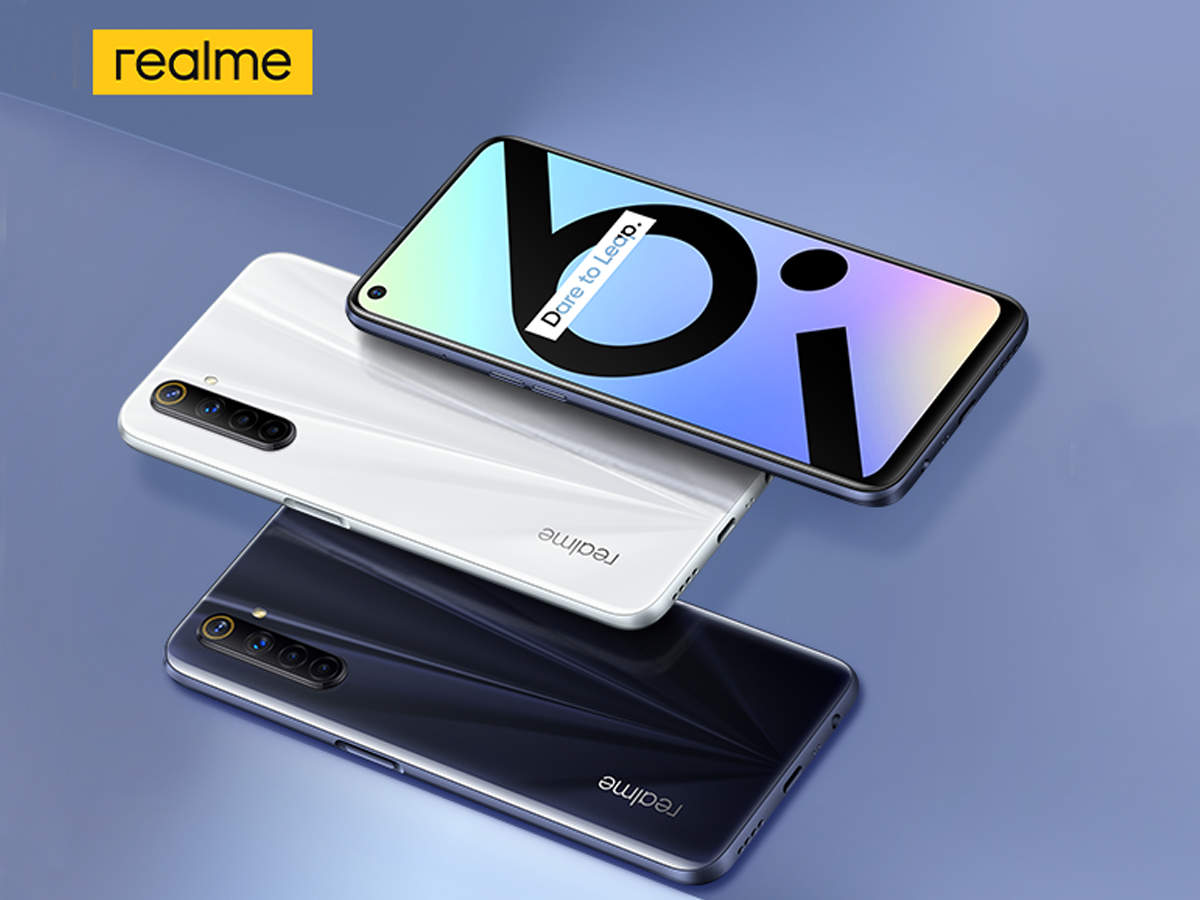 Specifications of Reality 6i

Like the old phones of Reality 6 series, it also has a 90Hz display and MediaTek Helio G90T processor. The phone has a 6.5-inch full HD + resolution (2400×1080 pixels) display, which also has a punch-hole. Gorilla Glass has been given for display protection. The smartphone comes in 64 GB storage with 4 GB and 6 GB RAM option. The smartphone works on Android 10. Special care has been taken that none of the 59-Chinese apps banned in the phone.

The phone has a quad rear camera setup with Artificial Intelligence. It gets 48MP main sensor, 8MP ultra wide angle sensor, 2 megapixel macro sensor and 2 megapixel portrait lens. A 16-megapixel camera has been provided in Realme 6i for selfie and video calling. The special thing is that the fingerprint sensor in the phone is given with the power button on the right side. The phone has a 4300mAh battery, which supports 30W flash charge. However, a 20W charger has been provided with the phone.

zoom video confrencing app: if you want to use the zoom app then update instantly, learn details – zoom rolls out mandatory update for users

Google celebrating its 22nd birthday today, Doodle made in a special way

First of all, phones like OnePlus 8T and Galaxy S20 FE are getting amazing offers on Amazon

Paytm alert, account will be emptied on just one mistake – beware of fraudulent sms & calls about paytm kyc and account block

Airtel’s unique offer will give loan to buy 4G mobile...

Nokia 10 to be HMD Global’s new flagship smartphone, may...