Contents hide
1 How to Buy Bitcoin, Dogecoin, Ethereum in India? CLICK HERE
1.1 Share this:
1.2 Related
new Delhi.
Xiaomi has made its new budget smartphone Redmi 9 in India. This is an upgrade model of the Redmi 8 smartphone, which comes at a price of less than Rs 10,000. It is being said that the company can also bring Redmi 9A soon, which will be the light version of Redmi 9, in view of the festive season. The new smartphone comes with 4 GB RAM and up to 128 GB of storage. A completely new orange color option has also been given in it.

What is the price
The smartphone comes in two variants. Its 4GB RAM + 64GB storage model has been priced at Rs 8999. The 4GB RAM + 128GB storage model of the phone is priced at Rs 9999. In the phone, the company has introduced Aura Edge Design and it comes in three color options – Sky Blue, Sporty Orange and Carbon Black. The sale of the phone will begin on August 31 at Amazon India and Mi.com and Mi Home stores.

Realme 7 and 7 Pro smartphones will be launched on September 3, features are powerful

Redmi 9 smartphone specifications
This smartphone has a 6.53-inch HD + IPS display, which has an aspect ratio of 20: 9. The front has a display notch and a dual rear camera and fingerprint sensor at the rear. The smartphone also has a 3.5mm headphone jack.

The smartphone comes with 4 GB of RAM and 64GB / 128GB of storage. Storage can be increased up to 128 GB via microSD card. Let us know that this is the first phone of the company which has been launched with Android 10 based MIUI 12.

Samsung bringing new budget phone Galaxy A12, storage will be up to 64GB

Dual rear camera setup has been given in the smartphone for photography. The rear camera has a 13-megapixel primary sensor and a 2-megapixel secondary sensor. The camera has modes like AI Scene Detection, Portrait Mode and Pro Mode. The phone has a 5 megapixel front camera for selfie. The smartphone comes with a 5000mAh battery. The company claims that the battery gives up to 2 days of battery backup. 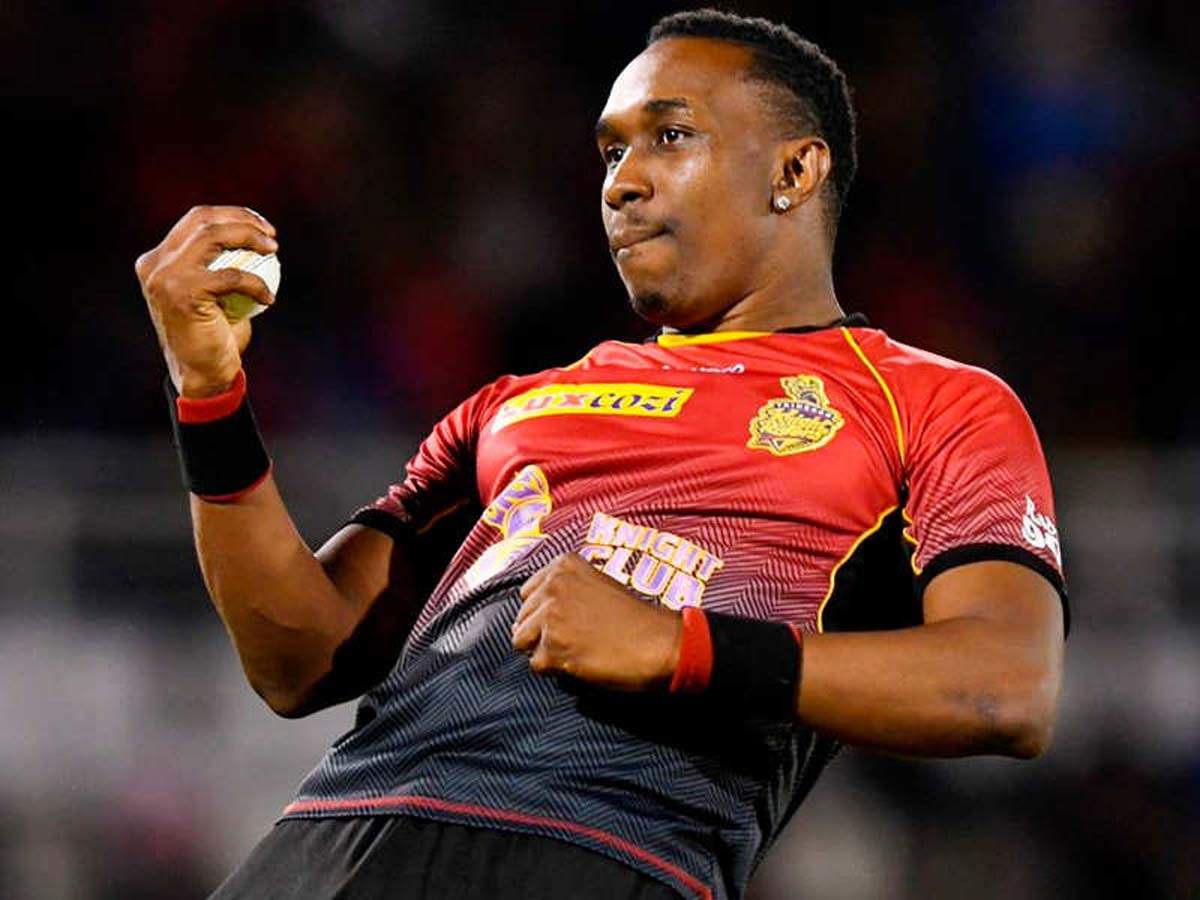 Apple to follow Android phones, will give ‘Under Display Touch-ID’ in iPhone

Now chargers will not be available with new phones, Samsung may start – samsung is planning to drop the chargers with smartphone in the box

Good news for millions of gamers! The new update of Battlegrounds Mobile India will benefit