The company is preparing to launch OnePlus…

If the screen of iPhone 12 is… 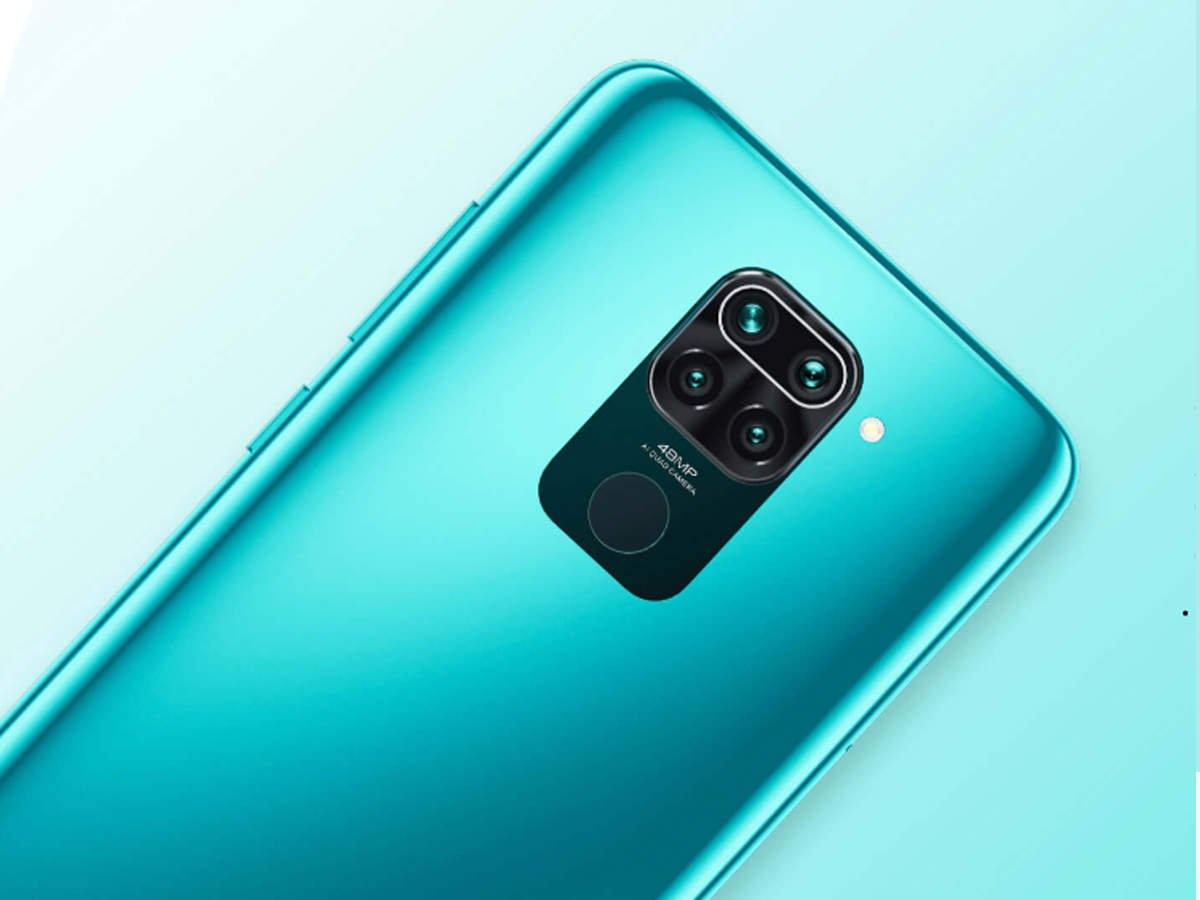 The Redmi Note 9 has a 6.53-inch FHD + display. Corning Gorilla Glass 5 and splash-proof nano coating have been given for the protection of the display. The punch-hole has been given in the top-left corner of the display for the selfie camera. The phone will get the MediaTek Helio G85 processor. The phone has a 48-megapixel quad rear camera setup for photography.

Aloo incident of inzamam ul haq: Inzamam ul Haq was agitated over saying potatoes, the reason for Waqar Younis was not potatoes but Azhar – when inzamam ul haq beat a indian fan during india pakistan match reason was not aloo

Smart toilet with cameras will tell if you are sick

Here is what Amitabh Bacchan said about smartphones

Moto E7 Plus smartphone coming to India on September 23, will be sold on Flipkart

Samsung Galaxy M02 will have 3GB RAM and Snapdragon processor,...

The company is preparing to launch OnePlus 9, a device...