new Delhi
The current season of the Indian Premier League (IPL) is scheduled to be played in the UAE from 19 September due to the corona virus. All 8 teams have reached the UAE and are ready for a 6-day quarantine under bio-protocols. Meanwhile, Chennai Super Kings (CSK) key player Suresh Raina took a surprise move. He suddenly returned home from the UAE. Previously, a personal reason was stated, but now the team's owner N. Srinivasan's big statement has come. He even said that his head has been successful.

Former Chairman of the Board of Control for Cricket in India (BCCI) N. Srinivasan has confirmed the reports that Suresh Raina was said to have a bad hotel room and fear of corona virus I have left IPL 2020 and returned home. According to 'Outlook', there was also a dispute between him and team captain MS Dhoni (Suresh Raina) over the hotel room. Captain Cool tried his best to convince the all-rounder, but he refused and decided to leave the tournament.

Cricketers are like moody actors
In the interview, CSK owner Srinivasan has given a big statement about this. He said, 'Raina is suddenly shocked to leave the team, but captain Dhoni has taken over the situation. Cricketers are like the moody actors of the old days. Chennai is like a Super Kings family and all the senior players have learned to live together.

Sometimes success goes head to head
Not only this, Srinivasan said, 'The team has recovered from the Raina episode. I think if you are not happy then you will come back. I cannot pressure anyone to do something. Sometimes success comes over your head…. He also said that there has been talk between him and Dhoni. The captain has assured them that even if Corona's case increases, there is nothing to worry about. Dhoni has spoken with the team on a zoom call and asked everyone to be safe.

Raina will not get salary
The former ICC President is confident that Suresh Raina will return. He said, 'I think he would like to come back. The season has not started and he will realize what he has left behind (Rs 11 crore). They will not get this (salary). Let me tell you that earlier there were speculations that Raina has left the IPL because his relatives in Pathankot had been attacked by dacoits, in which one of his relatives died.

IPL 2020: Suresh Raina out of the tournament, corona cornered on the team

What is the whole matter
CSK reached Dubai on 21 August. Since then Raina was not happy with the hotel room and wanted a rigid protocol for Corona. He wanted a room like Dhoni, because his room's balcony was not right. Meanwhile, 13 members, including two players from CSK's team (fast bowler Deepak Chahar and wicketkeeper batsman Ruturaj Gaikwad), became more fearful of Raina when Corona became positive.

IPL 2020: Dhoni and Raina smiling before going to UAE 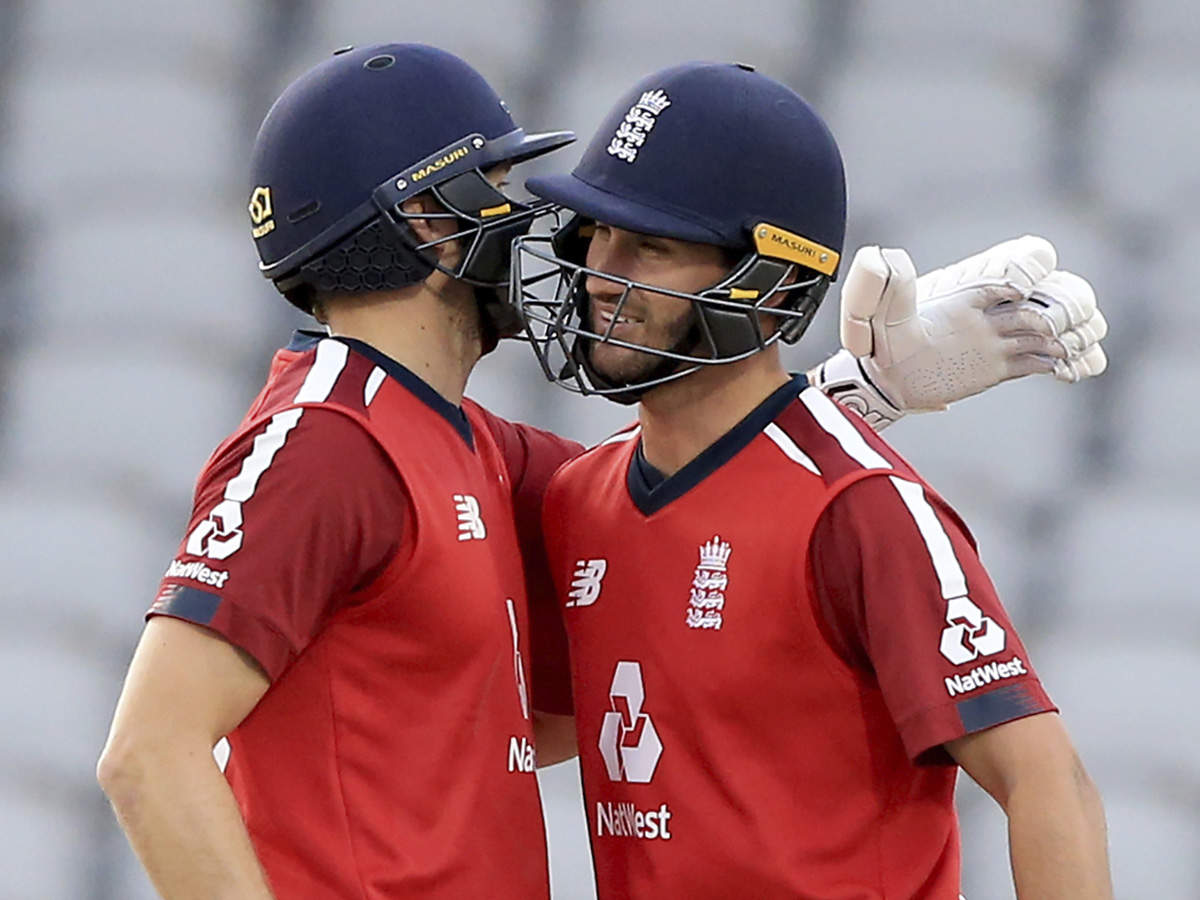 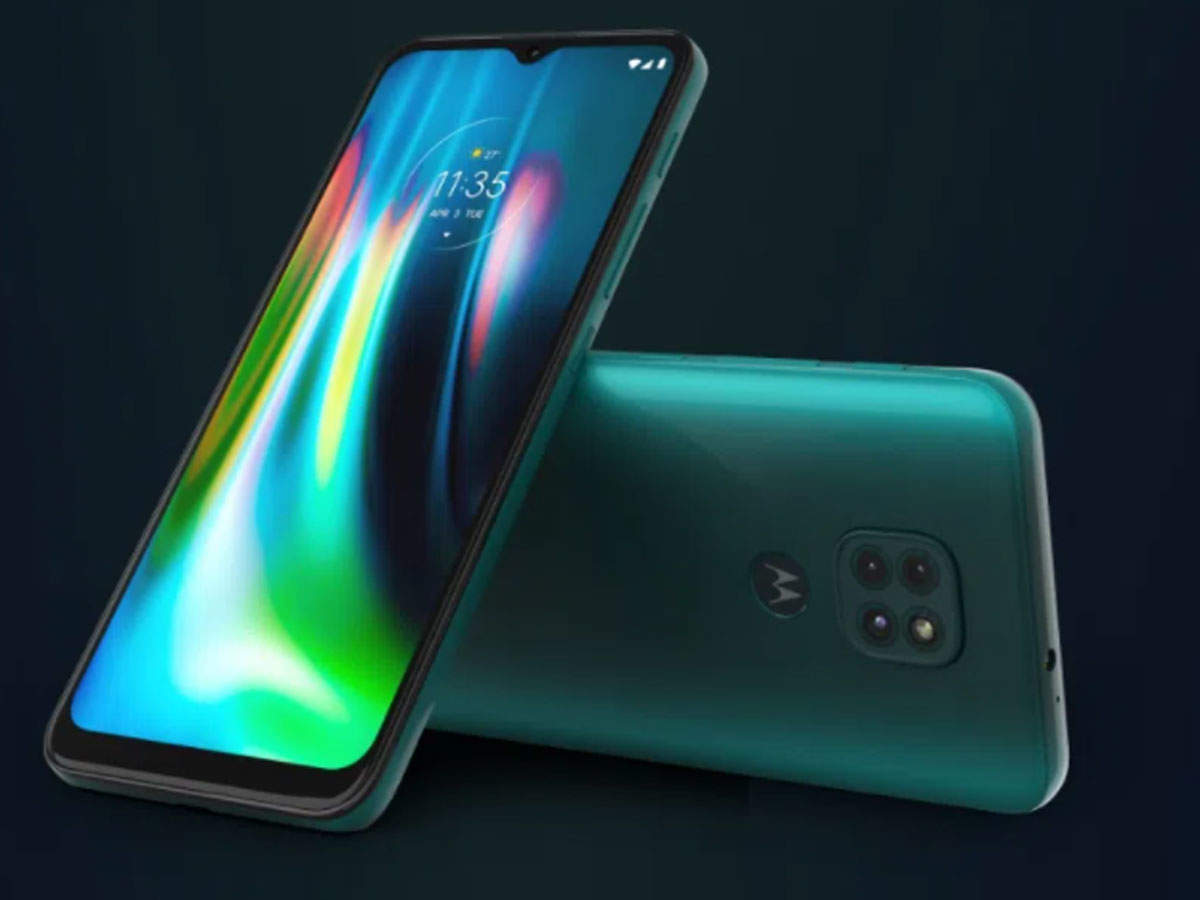 Knife on the neck: Inzamam said – Grant Flower is a liar

Jadeja had landed before Rahane, the plan failed, what was the strategy to send him to number five

Day-Night Test draw between India and Australia, bad weather made the fun gritty

Rohit Sharma arrives in Abu Dhabi: Captain Rohit Sharma and Bumrah arrive in UAE from Manchester for IPL, will be quarantined for 6 days

Today’s day: That historic innings of Kapil Dev amidst the fall of wickets… and then changed Indian cricket forever