Dubai
Mumbai Indians captain Rohit Sharma, who arrived in the United Arab Emirates (UAE) after the last Test against England was canceled, has started training during the quarantine for the second phase of IPL 2021. The second phase of IPL 2021 is to start from September 19 and Mumbai Indians have to play the first match against Chennai Super Kings, captained by MS Dhoni.

The Mumbai Indians franchise shared a photo of the captain exercising by cycling at the hotel on Twitter. In the pictures, he is seen sweating. Under Rohit’s captaincy, the franchise won the title 5 times. Under Rohit’s captaincy, Mumbai team has become champion in 2013, 2015, 2017, 2019 and 2020. He is the most successful captain of the tournament.

Rohit arrived in UAE on Saturday along with fast bowler Jasprit Bumrah and batsman Suryakumar Yadav from England. All these players are in Quarantine for six days. The franchise also shared a video of fielding coach James Palmant doing drills with players arriving in the UAE.

Rohit Sharma arrives in Abu Dhabi: Captain Rohit Sharma and Bumrah arrive in UAE from Manchester for IPL, will be quarantined for 6 days
Mumbai Indians are the defending champions of the IPL and will start their campaign against Chennai Super Kings in the second leg of IPL 2021. Mumbai’s Makabla will be followed by Kolkata Knight Riders in Abu Dhabi on 23 September. 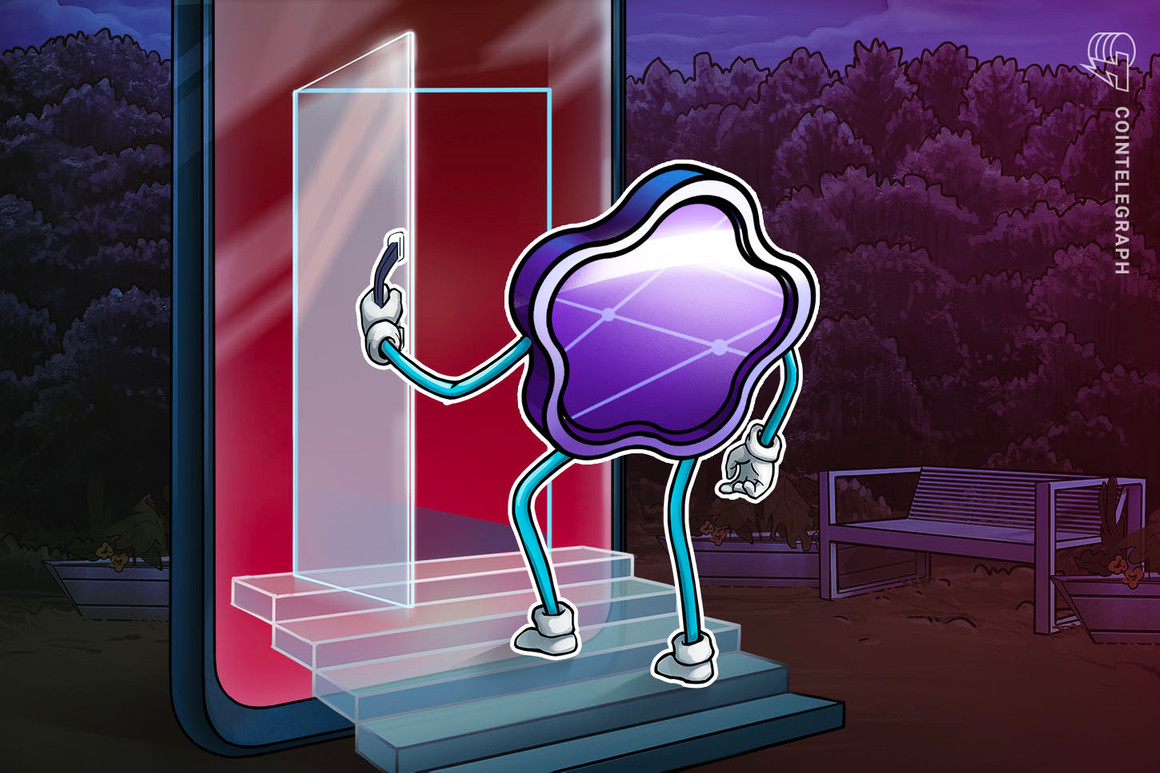 iPhone 13 Series Price: Secret Revealed! New iPhones will cost so much in India, knowing will blow your senses

Australian team against their own coach, Justin Langer’s leaf may be cut

Aakash Chopra predicted, India may be all out on the fourth day

Who is Ruturaj Gaikwad, who is praising Mahendra Singh Dhoni

Sri Lanka’s 10th captain in five years, Jaffer said – so many boys do not change DP

SA vs IRE Highlights: South Africa beat Ireland by 42 runs in 2nd T20I, David Miller is the hero of the match

Luno Will Restore Deposit and Withdrawal Functions for Nigerian Clients...