Samsung is now planning to offer a new processor in its upcoming smartphones. The company announced its latest Exynos 880 processor earlier this week. An integrated 5G modem has been given in this handset developed for mid-range handsets. Meanwhile, the company has listed the Exynos 850 chipset designed for budget handsets on the website. The company is the first to use this processor in Galaxy A21s smartphone.

Talking about the features of the Exynos 850 chipset, it is an 8nm chip, which has an octa-core CPU made of ARM Cortex A55 core. It is clocked at 2.0 Ghz. ARM Mali-G52 GPU has been used for better graphics. 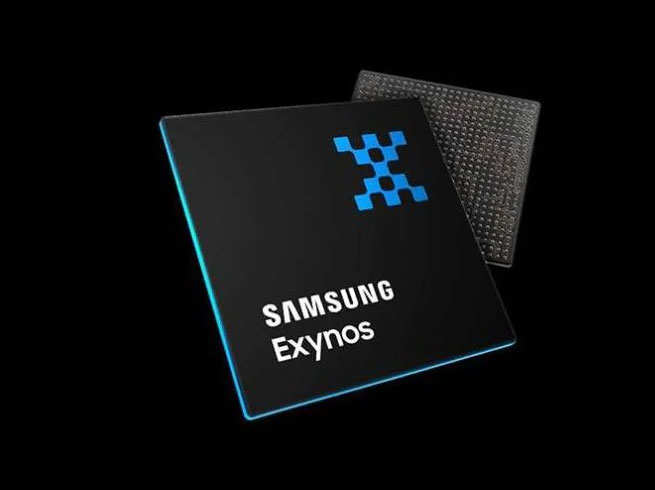 Will support these features

This hardware supports full HD + display, LPDDR4x RAM and eMMC 5.1 storage. Smartphones that come with this chip will get a dual camera up to 16 megapixels + 5 megapixels or a single camera setup up to 21.7 megapixels. The same specification applies for the front camera.

May come in galaxy a and m series

Talking about connectivity, the Exynos 850 chipset will also support Cat.7 LTED DL, Cat.13 UL, Wi-Fi 802.11ac, Bluetooth 5.0, FM radio, besides GPS, GLONASS. The company is currently mass production of this processor. It is expected that the company will offer it in Galaxy A series and M series phones.

gmail twitter handle: Gmail down in India, users complain on Twitter – gmail down for indian users here is what happened

How to stop someone from adding you in many whatsapp groups