Contents hide
1 How to Buy Bitcoin, Dogecoin, Ethereum in India? CLICK HERE
1.1 Share this:
1.2 Related
new Delhi
Samsung Galaxy A12 and Galaxy A02s have been launched in Europe. Both phones have a 6.5 inch display and 5000mAh battery. The Samsung Galaxy A12 and A02S come at a budget price. They will be made available in Black, Blue, Red and White colors. As of now, the South Korean company has not revealed the release date of both the phones. But they can be made available in the market early next year.

Nokia 9.3 PureView postponed yet again, will knock next year

Vivo V20 Pro will be launched in India on December 2

Talking about connectivity, the Galaxy A12 has connectivity features like LTE, Wi-Fi, Bluetooth, GPS. The phone has a fingerprint sensor on the side. The handset has a 5000mAh battery which supports 15 Watt fast charging. The dimensions of the handset are 164×75.8×8.9 millimeters and weighing 205 grams.

Samsung Galaxy A02s: specifications
The Galaxy A02S has a 6.5-inch HD + display. According to GSMArena report, the phone has Snapdragon 450 processor, 3 GB RAM and 32 GB inbuilt storage. Storage can be increased up to 1 TB via microSD card.

The Galaxy A02S has a triple rear camera setup for photos and videos. The phone has 13 megapixels primary and 2 megapixel sensors. Currently there is no information about the selfie sensor. The phone has a 5000mAh battery which supports 15 watts fast charging.

Australia vs India: Viewers protest against Adani on the ground in Sydney 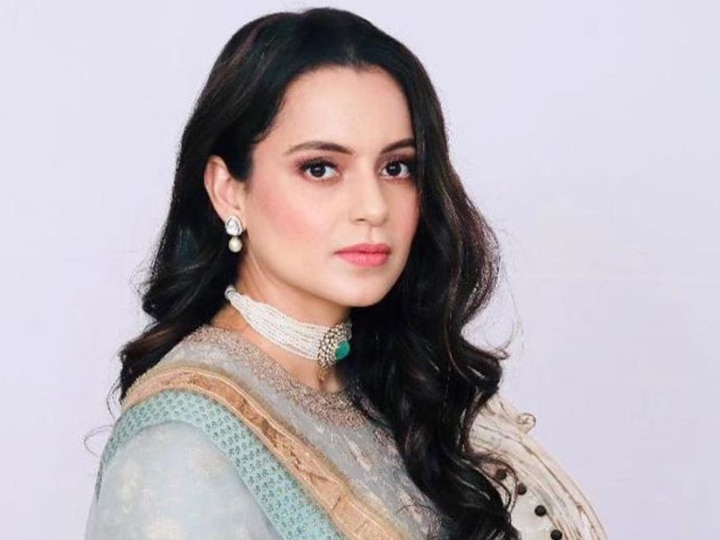 Samsung’s new phone Galaxy M21 is coming, there will be some specifications

Amazing offer of Spotify till August 15, 3 months premium plan is available for free but…

Train tickets will be booked in minutes with Paytm, you will also be able to check PNR; Know step by step complete process