The company is preparing to launch OnePlus…

If the screen of iPhone 12 is…

Samsung has reduced the price of its Galaxy A21s smartphone in India. The company has cut the price of the phone's 6GB + 64GB model by Rs 1000. At the same time, its 4GB + 64GB model is still being sold at the old price. This smartphone comes in three colors, which Samsung launched in June. Features such as four rear cameras in the phone, 5,000mAh battery with 15W fast charging.

What is the new price of the phone

After the price cut, the 6GB RAM variant of the phone can be purchased for Rs 17,499. Earlier it was priced at Rs 18,499. At the same time, the 4GB RAM model of the phone is being sold for Rs 16,499. The price reduction was given by Mumbai retailer Mahesh Telecom on Twitter. However, the company has not announced it officially. 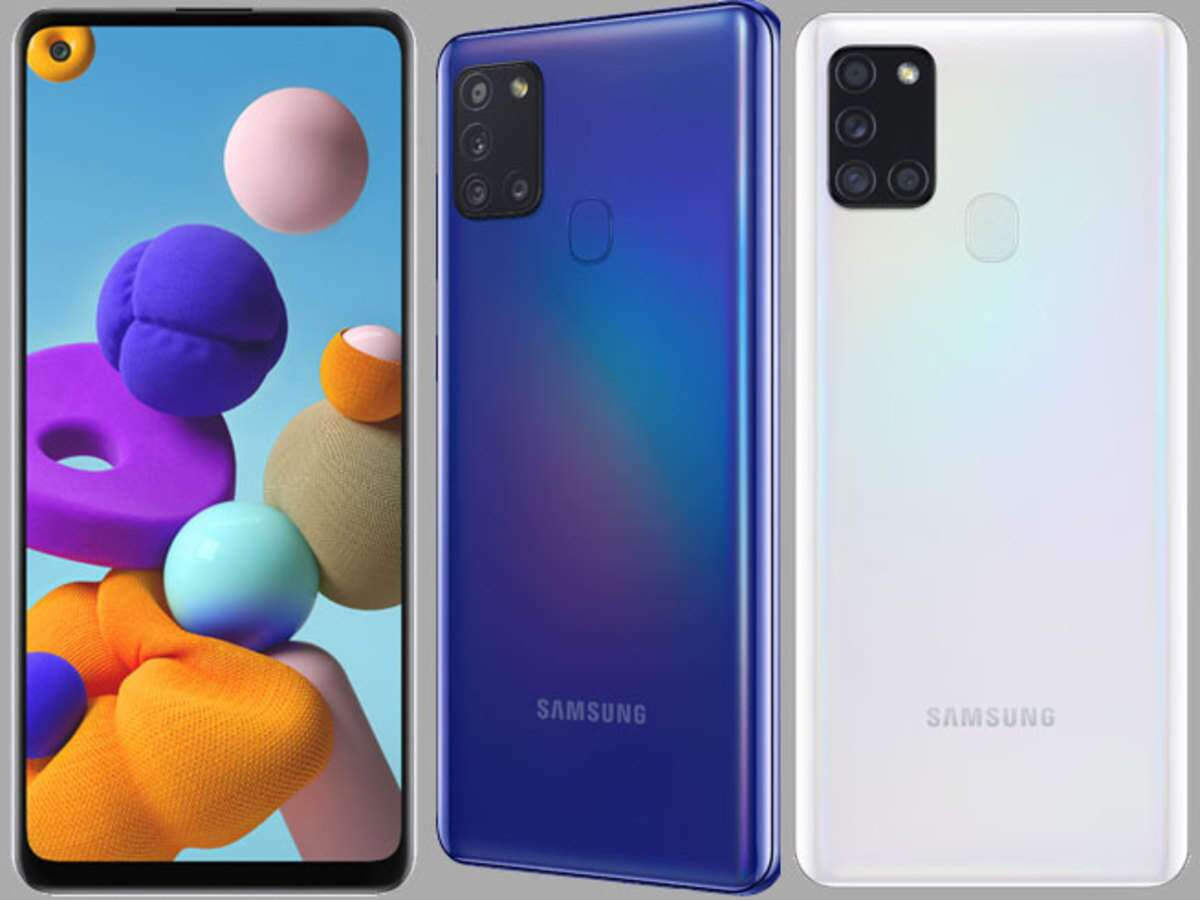 The phone has a 48 megapixel quad rear setup. The rear camera has a 48-megapixel primary sensor, an 8-megapixel ultra-wide camera, a 2-megapixel depth camera, and a 2-megapixel macro lens. For selfie, it has a 13-megapixel front camera. It has a 5,000mAh battery with 15W fast charging.

due to the covid-19 pandemic t20 world cup postponed to next year; no decision on whether india or australia will host

Samsung Galaxy M02 will have 3GB RAM and Snapdragon processor,...

The company is preparing to launch OnePlus 9, a device...