I did Salim Malik's sledding, then he…

Samsung Galaxy M11 and Galaxy M01 will be launched in India on 2 June. This information has been revealed from teasers released on Flipkart. The online shopping website has also confirmed that both of these new Samsung handsets will be made available for sale soon after launch. Let us know that Samsung Galaxy M11 was launched as an upgraded variant of Galaxy M10S in March. The Galaxy M01 will be the company's new entry-level handset. Some specifications of the Galaxy M01 have also been revealed from teasers released on Flipkart.
Flipkart has released teasers of Samsung Galaxy M11 and Galaxy M01 through its mobile site. From the app The launch date of both the new models is also revealed. The launch event will begin at 2 pm.

More than 50 lakh downloads, what is the Pakistani connection of Desi Tiktok Mitron app? 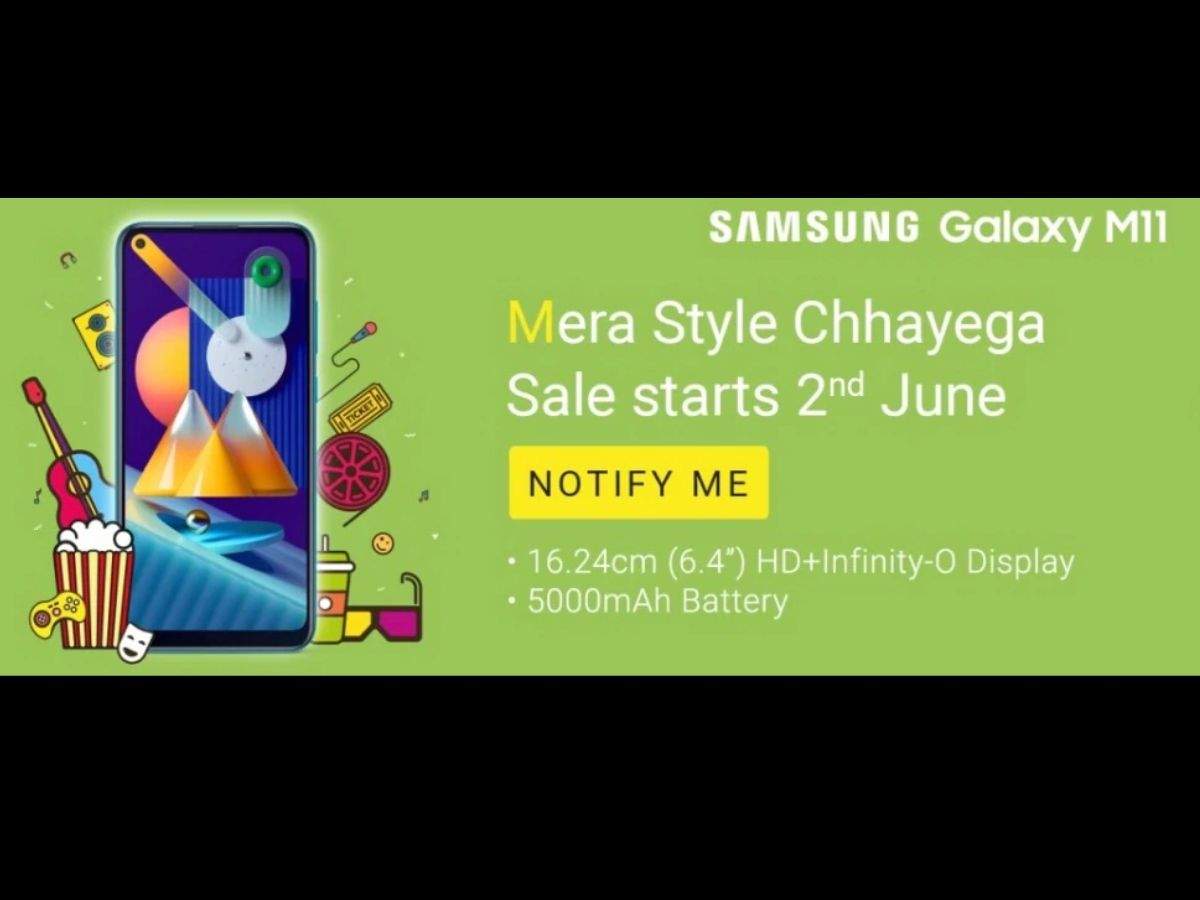 Galaxy M11 will be given triple rear camera

The teaser of Flipkart provides information about the display and battery life of the Samsung Galaxy M11. However, the phone has been launched in the UAI market and all its specifications are also known. The Samsung Galaxy M11 will have a 6.4-inch HD Plus (720×1560 pixels) display. The phone will have an octa-core processor, 4 GB RAM. This phone with dual sim support will have 13 megapixel primary and 2 megapixel depth sensor. A 5 megapixel wide-angle lens with aperture F / 2.2 will also be provided in the handset. For selfie enthusiasts, the phone will have an 8 megapixel camera with aperture F / 2.0. 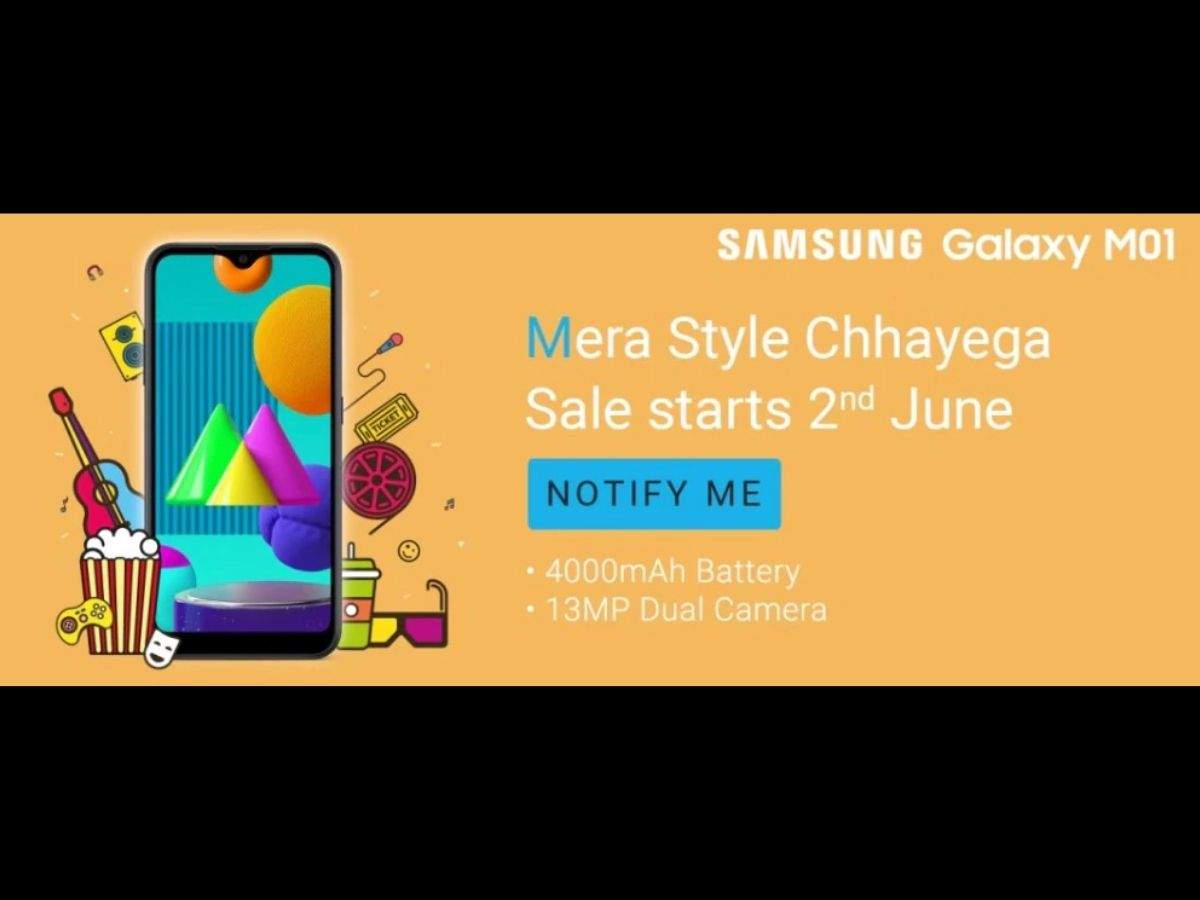 It will be possible to increase the storage of Galaxy M11 to 512 GB via microSD card. For connectivity, the handset will have features like 4G, Wi-Fi 802.11 b / g / n, Bluetooth 4.2, GPS / A-GPS. A fingerprint sensor will be provided on the rear in the phone. 5000mAh battery will be provided in the handset with 15 Watt fast charging.

Samsung has not yet revealed information about the Galaxy M01. However, the teaser of Flipkart reveals that the phone will be given a dual rear camera setup with a 13-megapixel primary sensor. The phone will also have a 4000mAh battery. Looking at the earlier reports, the Galaxy M01 may have a 5.7-inch HD Plus (720×1560 pixels) display that will come with Waterdrop Notch. The aspect ratio of the screen will be 19: 9. The phone can have an octa-core Qualcomm Snapdragon 439 processor. Apart from this, there can be 3 GB RAM, 32 GB storage and 5 megapixel selfie camera.

ipl 2020: IPL can't be done without foreign players, it is difficult to set a date right now: Ness Wadia – ipl can not happen without foreign stars, still too early for bcci to finalise dates says ness wadia

realme 5: realme 5 and 5s got latest update, know what is special – realme 5 and realme 5s gets realme ui with android 10 update

OnePlus 8 pro: OnePlus 8 Pro sale with two 48MP cameras, these users get ₹ 6 thousand profit – oneplus 8 pro will be up for flash sale on amazon india