Chocolate Cake Only 3 Ingredients In Lock-down…

Nastya and the story about Ice Cream…

Contents hide
1 Galaxy M20 and M30 get Android 10 ahead of schedule
2 Preparation for the launch of Galaxy M31
3 More variants
3.1 Share this:
3.2 Related 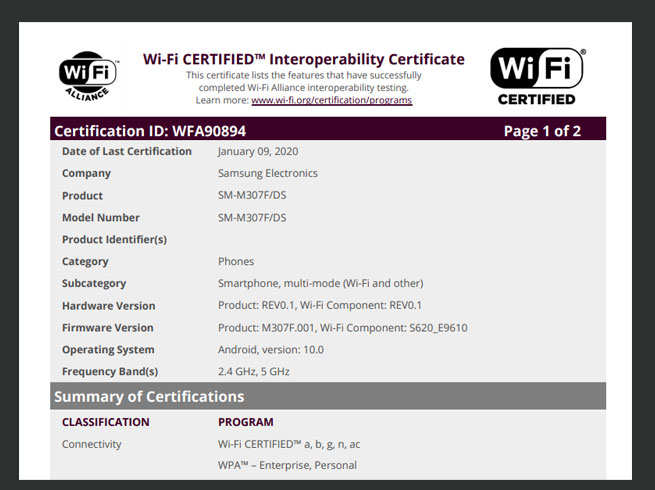 Galaxy M20 and M30 get Android 10 ahead of schedule

Preparation for the launch of Galaxy M31

Samsung may also launch the Galaxy M31 this year. The rear camera design of this phone was shown in a leak recently released by 91 Mobiles. In the leaked photo, this camera module was seen in L shape. The phone will come with quad rear camera setup. 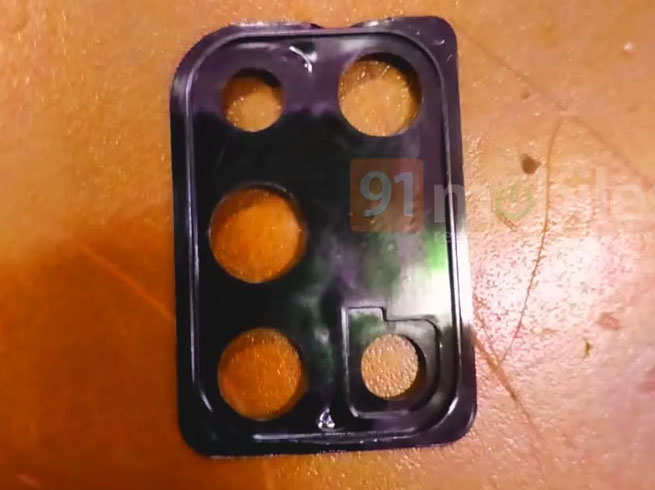 No information has yet come out about which features and specifications the phone will come with. However, some rumors suggest that the Galaxy M31 may be given a Snapdragon 665 processor with 4GB of RAM and 64GB of internal storage.

Galaxy z flip to be Samsung’s next foldable phone

Chocolate Cake Only 3 Ingredients In Lock-down Without Egg, Oven,...

Nastya and the story about Ice Cream and Lemonade