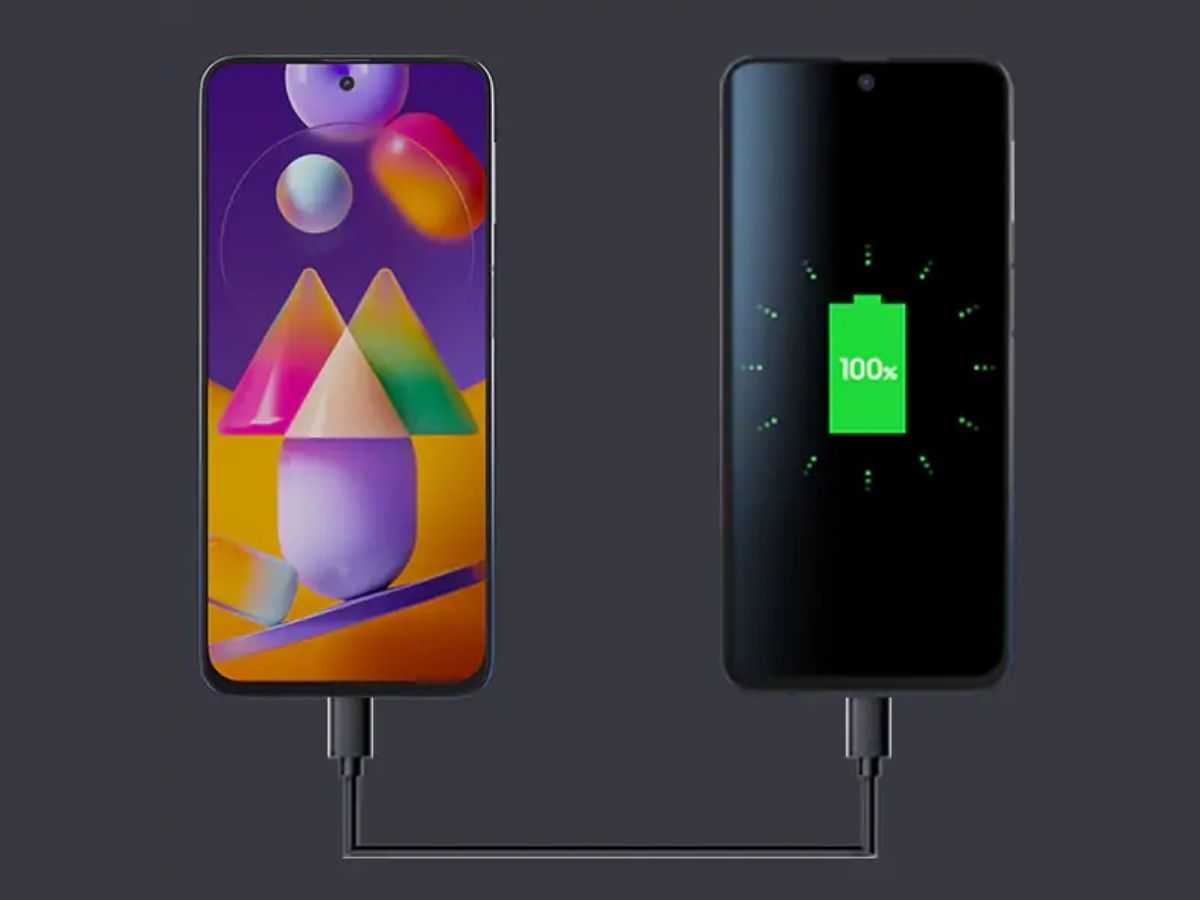 The phone has a 6.5 inch Full HD + Super Amoled Infinity-O display. The aspect ratio of the screen is 20: 9. The handset has a 2.3 GHz Exynos 9611 octa-core processor. The Mali-G72 MP3 is for graphics. The handset has 6 GB and 8 GB RAM options. Storage can be expanded up to 512 GB via microSD card. The phone has 2 SIM slots and a microSD card slot.

To give power to the phone, a 6000mAh battery is provided, which supports 25 watts fast charging. Samsung claims that the phone will get up to 27 hours of video playtime, 51 hours of voice calls, up to 125 hours of music play time, up to 22 hours of internet usage time on a single charge. The company says that the battery will be fully charged in 97 minutes. This Samsung phone comes with reverse charging. That is, other devices can also be charged through Type-C cable.

Apple launches its most affordable macbook and new ipad

Account hacking: weak passwords are the reason for 80% hacking attack, you will be saved like this – bas password habits are responsible for 80 percent hacking attacks, you should know these tips

How to use Google Drive, Docs and Sheets in offline mode – how to use offline mode in google drive, docs and sheets and reduce data consumption