Samsung's Galaxy Note series is quite popular among users. The company launched the Note series in 2011. The first smartphone of this series was the Galaxy Note 1 which was launched at the IFA event held in October 2011 in Berlin. At that time, due to its design, it was called Fablet because its screen was 5.3 inches.

Impress with chipset and S Pen

The 1.4Ghz dual-core chipset of the Note 1 was highly praised. Also, the S Pen given in the phone was also very much liked by the users. The phone received a good response from the users and proved to be a commercial hit. The company sold a total of 10 million units of this phone worldwide. The second Galaxy Note i.e. Galaxy Note 2 also launched at the IFA event in Berlin. It had a 5.5-inch display with new stylus. This phone used to come with special S Pen gestures.

Similarly, the Galaxy Note 3 also emerged as a great gadget for users. It has a premium leather back cover. The phone's display was 5.7 inches. Users were also recording 4K video with this phone equipped with 3 GB RAM. 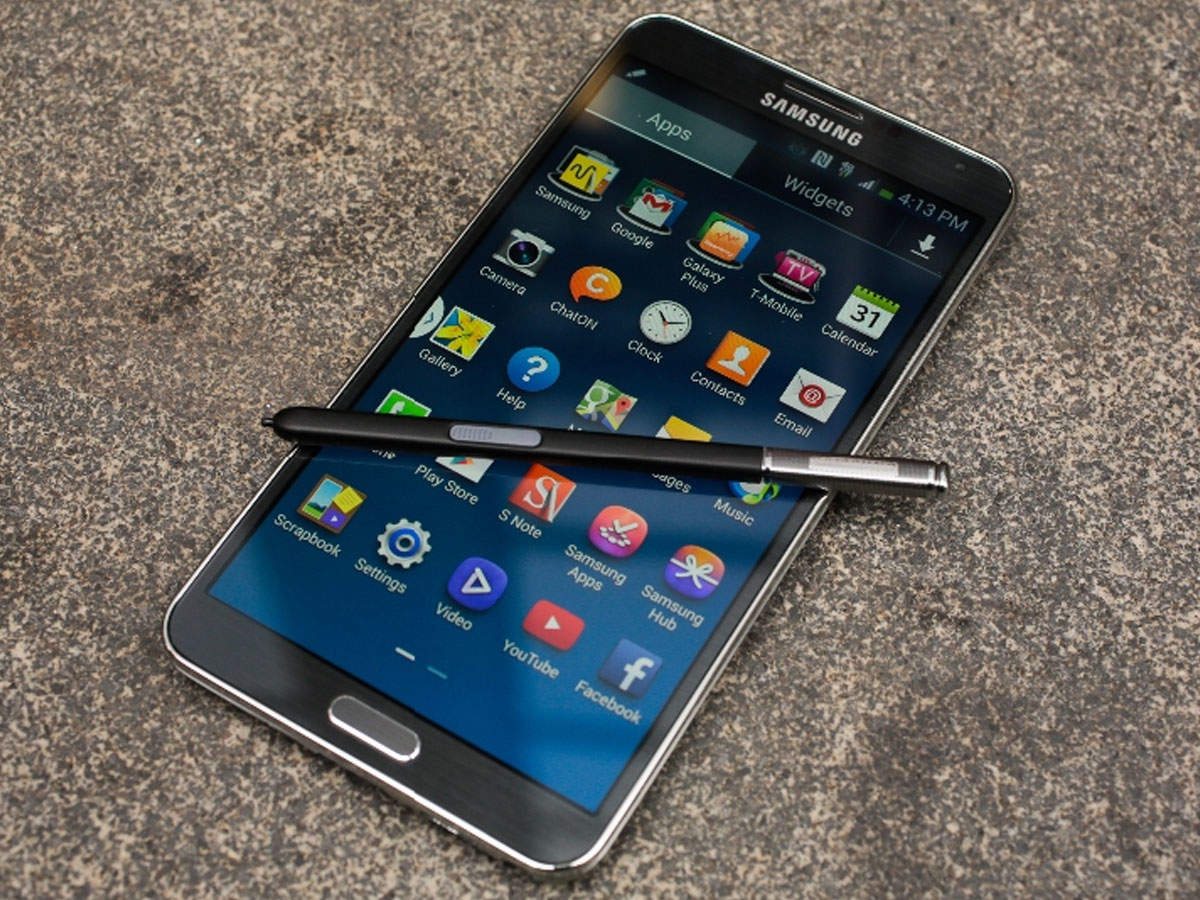 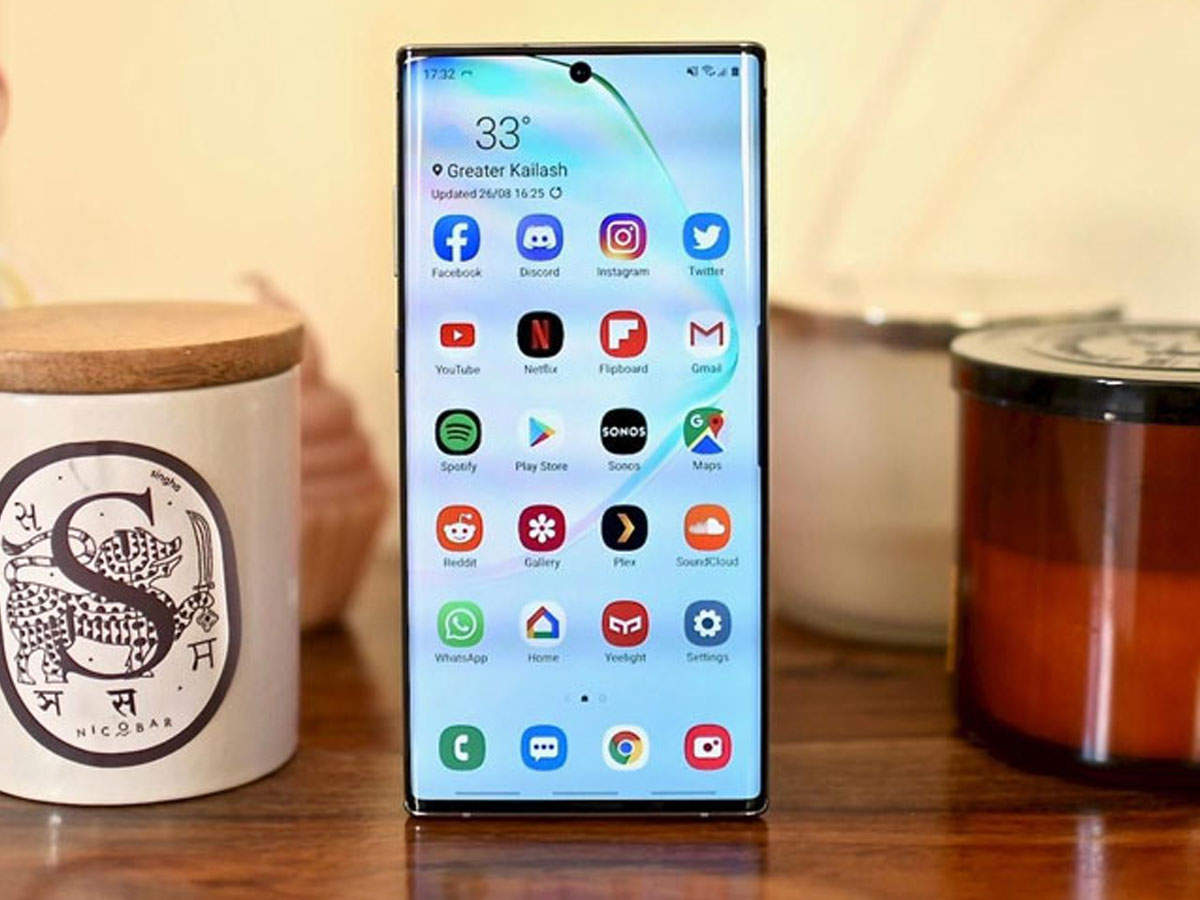 
Many Dhansu features will come in Note 20 series

If you talk about the new Galaxy Note 20 series coming on August 5, then there will be many great features in it. The phone will get features like 5G support, better camera with a display of 120Hz refresh rate. If you look at the history, the Samsung Note series will be remembered as the device that started the phablet in the industry. Users have similar expectations from the Galaxy Note 20 series. And why not, after all, it is Samsung who started the idea of ​​'Note'.

Gorilla Glass Victus Test: Phone will not break even after falling from 2 meters, great glass arrived – your smartphone will survive 2 meter drops on hard surface with new gorilla glass victus

Redmi 9 launched here are the price and other details

Jio vs Airtel vs Vodafone Best plans lasting a year

Oppo A15 smartphone will be launched tomorrow, Dhansu features will be available for less than 10 thousand rupees