Samsung has already announced that 'Galaxy Unpacked 2020' will be on 5 August. In this event, new earbuds, foldable phones and watch etc. devices will be launched along with Galaxy Note 20 smartphones. Samsung has not given official information about any device yet, but the flagship handset coming in the leaks has been seen many times. Now in a new leaked report, all the specifications, prices and color variants of the upcoming Galaxy Note 20 Ultra have been revealed.
Important specifications leaked

German blog WinFuture has revealed that the upcoming Galaxy Note 20 Ultra will feature a 6.9-inch WQHD + Dynamic Amoled Infinity-O display with an aspect ratio of 19.3: 9 and a refresh rate of 120Hz. The punch hole is reported to have a 10-megapixel camera and dual-pixel autofocus. The in-display fingerprint sensor will be given in the handset. The Galaxy Note 20 may be the first phone to come with Ultra Corning Gorilla Glass 7.

New features in Samsung Galaxy M31, know all the details

Talking about the leaked photos, the triple rear camera setup has been seen in the phone. The Samsung Galaxy Note 20 Ultra can have a 108-megapixel primary, 12-megapixel ultra-wide, 12-megapixel telephoto lens. It is being said that a video of 8K resolution can be shot with 108 megapixel camera. But this phone will not have 100X zoom like Samsung Galaxy S20 Ultra. 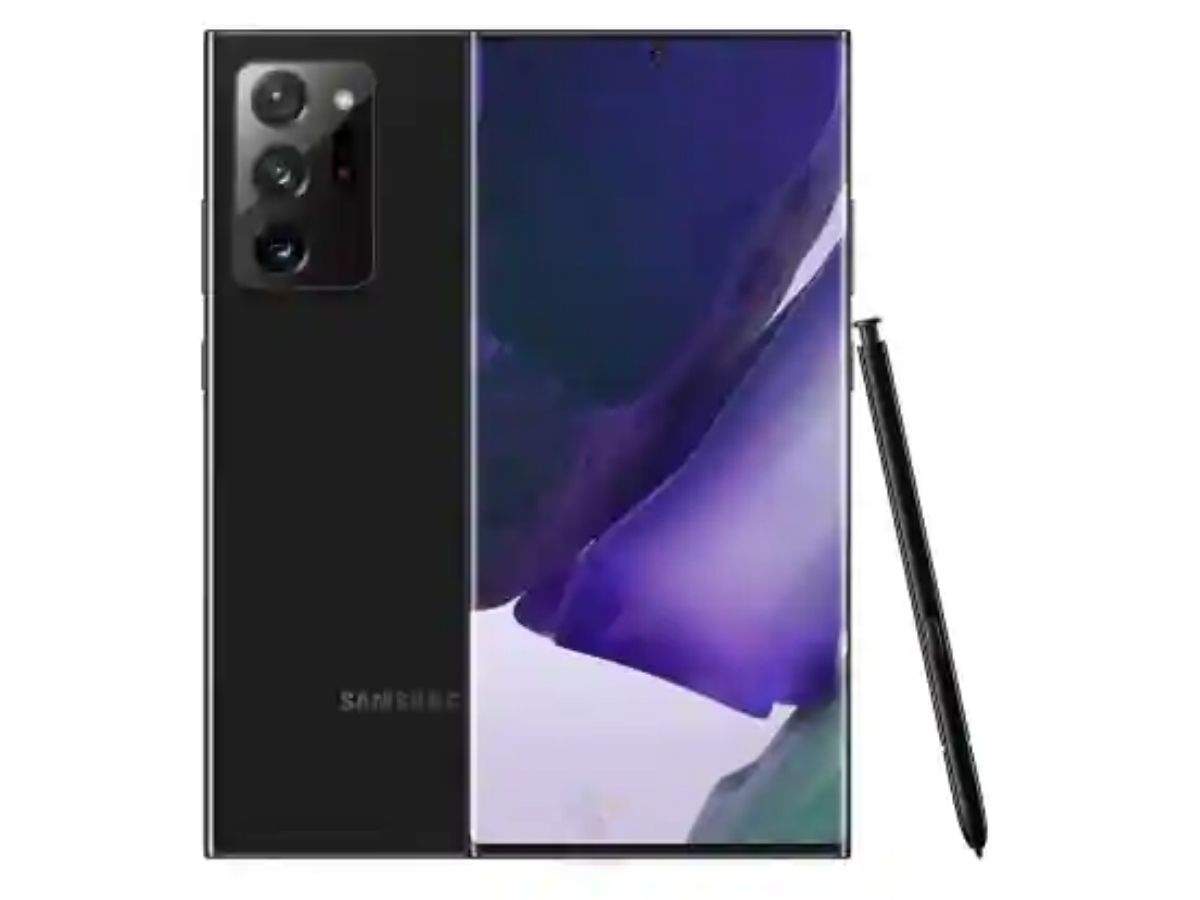 The Samsung Galaxy Note 20 Ultra will be launched in Europe and India with the Exynos 990 chipset. 256 GB and 512 GB storage options can be given in the phone with 12 GB RAM. MicroSD card support will also be available in the handset. Talking about the software, the phone may have a OneUI 2.x UI version with Android 1. This time the Galaxy Note 20 Ultra has a special focus on gaming and it can get an axis of 90 gaming titles through Xbox Game Pass.

The blog states that the handset will have a 4500mAh battery, which has been claimed to charge 0 to 50 percent in just 30 minutes. Apart from this, the phone will have S Pen stylus with 9ms latency, USB-C 3.2, IP68 rating, Wi-Fi 6 support and AKG-tuned stereo speaker.

Dual card support can be found in the phone with Isim facility. Earlier in the leaks, it was revealed that the phone can be launched in Mystic Brange and Mystic Black Color. Talking about the price, the report has claimed that the price of Galaxy Note 20 Ultra will start from 1000 Euro (about 86,000 rupees).