How to transfer whatsApp chat backup: how…

South Korean smartphone maker Samsung is going to remove the big feature S-Voice from its smartphone. This is Samsung's popular voice assistant. According to SamMobile's report, Samsung's original voice assistant will stop functioning from June 1, 2020.

In the early days of voice assistant, Samsung brought the S-voice feature. It was introduced in 2012, in competition with Apple's voice assistant. Through this, you could do such things as setting an alarm, making a call or searching the internet by speaking. In Samsung, this feature was inbuilt in many smartphones of Galaxy S3, Galaxy S4, Galaxy S5, and Note series. 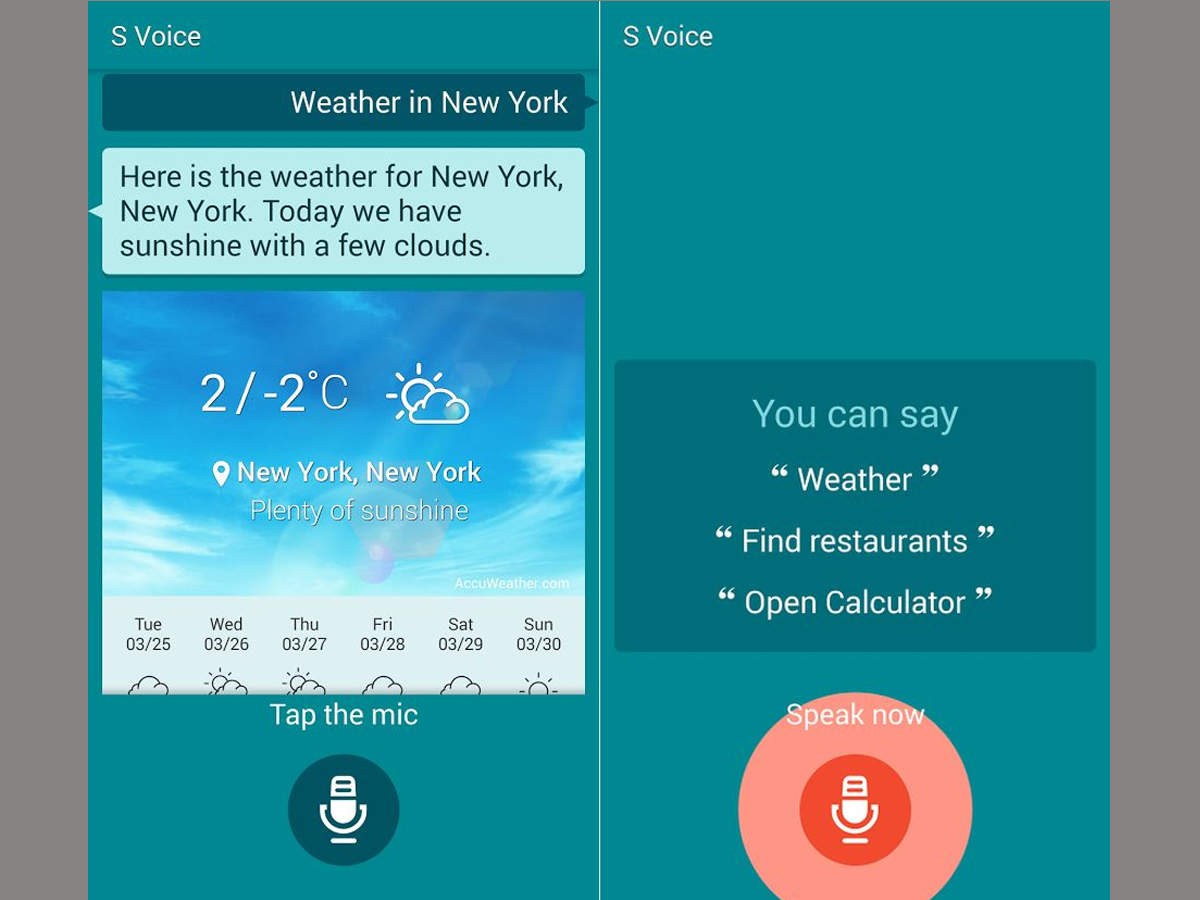 The feature will not work in these devices

R. Ashwin shared such a video of DRS, will not stop laughing – ravichandran ashwin share funny video of kids enacting drs on twitter

Irfan Pathan: Irfan Pathan speaks on Dhoni in gestures, not much support – irfan pathan says got not much back support from captain and coach in his time

phones made in china: 'eclipse' on Chinese smartphones, will have to wait to buy – you may have to wait if you want to buy a smartphone with chinese connection, here is the reason

India benefit from tiktok like apps: TikTok ban, Indian apps dominate – tiktok ban is an opportunity for indian video-sharing apps as users are looking for options

England vs West Indies: Disappointed before dismissing West Indies to...