South Korean smartphone company Samsung has reduced the price of many smartphones in the past one week. This includes the company's foldable phones ranging from Galaxy Z Flip, Galaxy Note 10 Lite and Galaxy A series smartphones. It has different range of smartphones from the company. These smartphones are priced from 16 thousand to 1,16,000. So let's know more details of the smartphone and the new price-

Samsung has reduced the price of its foldable smartphone by 7 thousand rupees. The price of the phone was earlier Rs 1,15,999, which has now come down to Rs 1,08,999. The specialty of the phone is two displays given in it. The primary display is 6.7 inches and the secondary display is 1.10 inches. It has a 12MP + 12MP rear camera setup and a 10MP front camera. 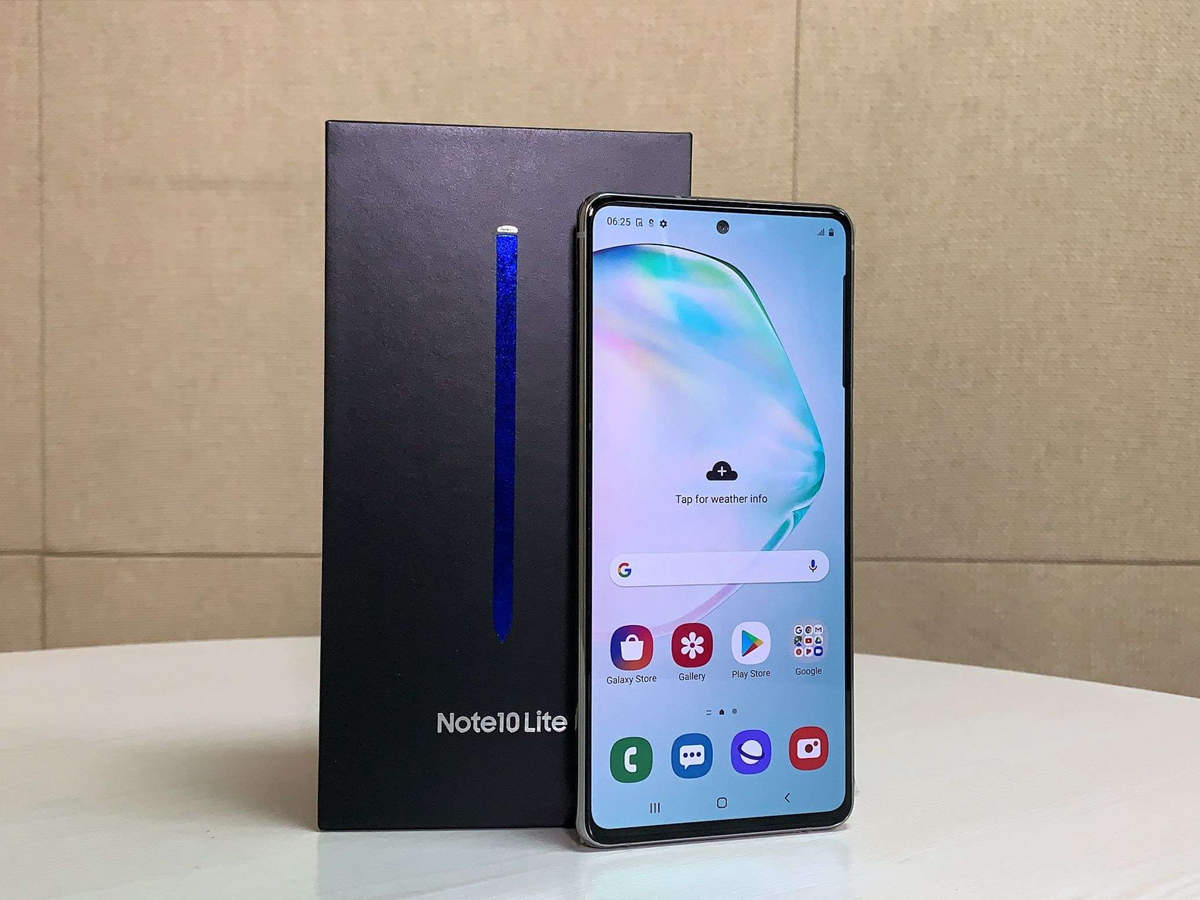 Apart from this, the company has also reduced the price of Galaxy A51, Galaxy A31 and Galaxy A21s smartphones. The price of the top variant of Samsung Galaxy A51 has been reduced by Rs 1000. Now the 8 GB RAM model of this phone can be purchased for Rs 26,999. 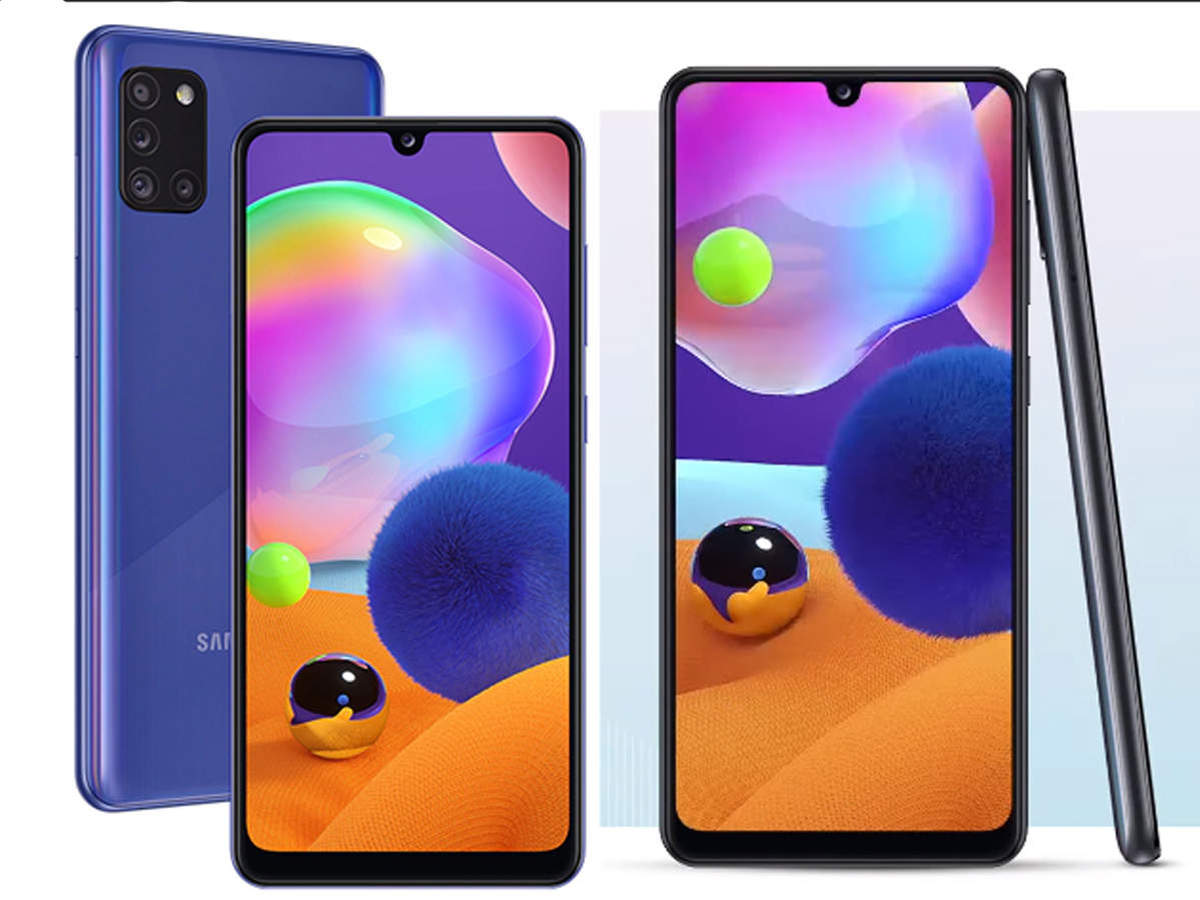 icc super league: icc one day international super league 2023, know what format, how to qualify team – all you need to know about icc odi super league

Airtel is offering 50% cashback in lieu of recharge