Bollywood actress Sara Ali Khan Acting in his short film career has caught the attention of people. With this, she is very active on social media and the actress keeps sharing videos and photos of her workouts and vacations. Sara Ali Khan has shared her childhood picture this time. Whom people see him as his brother Taimur Ali Khan As you are telling 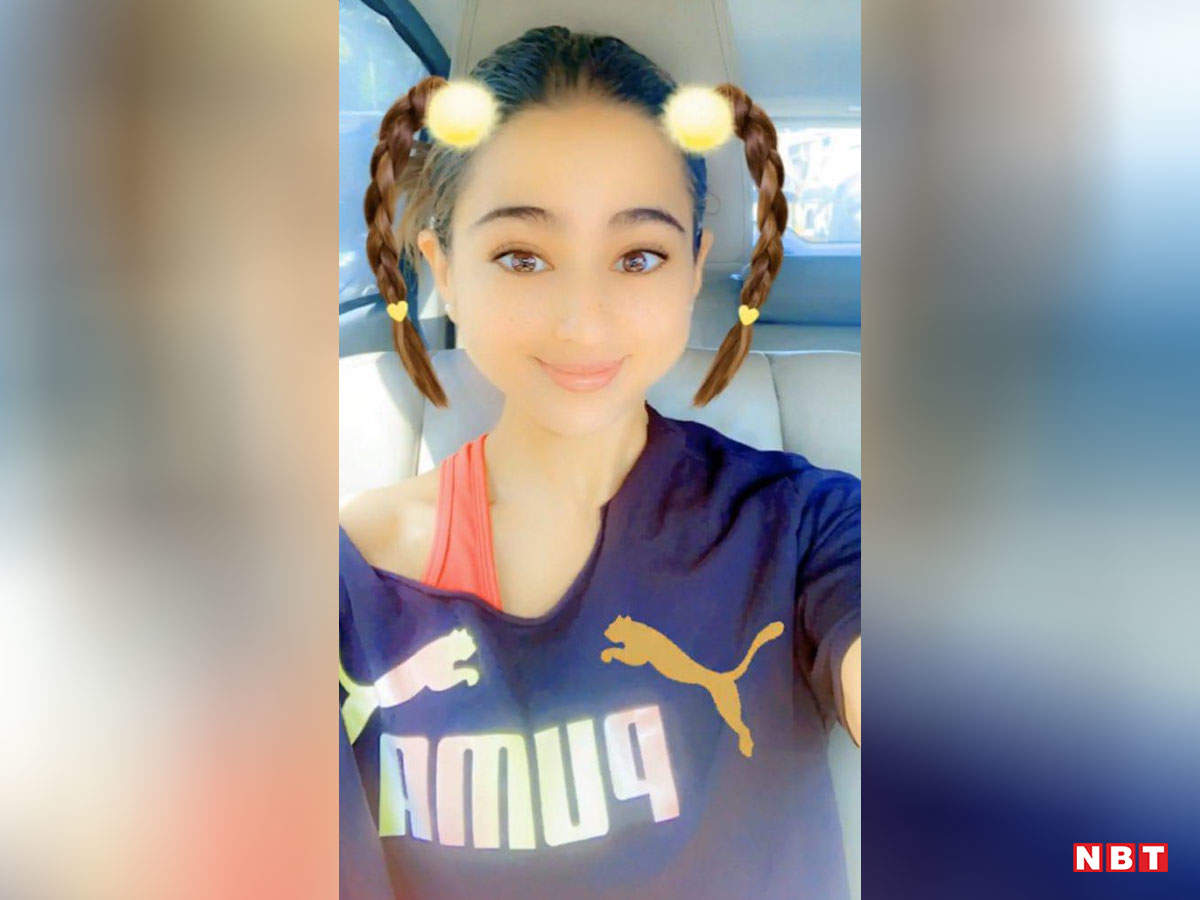 The childhood picture of Sara Ali Khan is photoshopped. Comment was flooded as soon as he shared the picture. People are telling them as cute as Timur. Even a user told him the female version of Timur. There are comments of some users here. 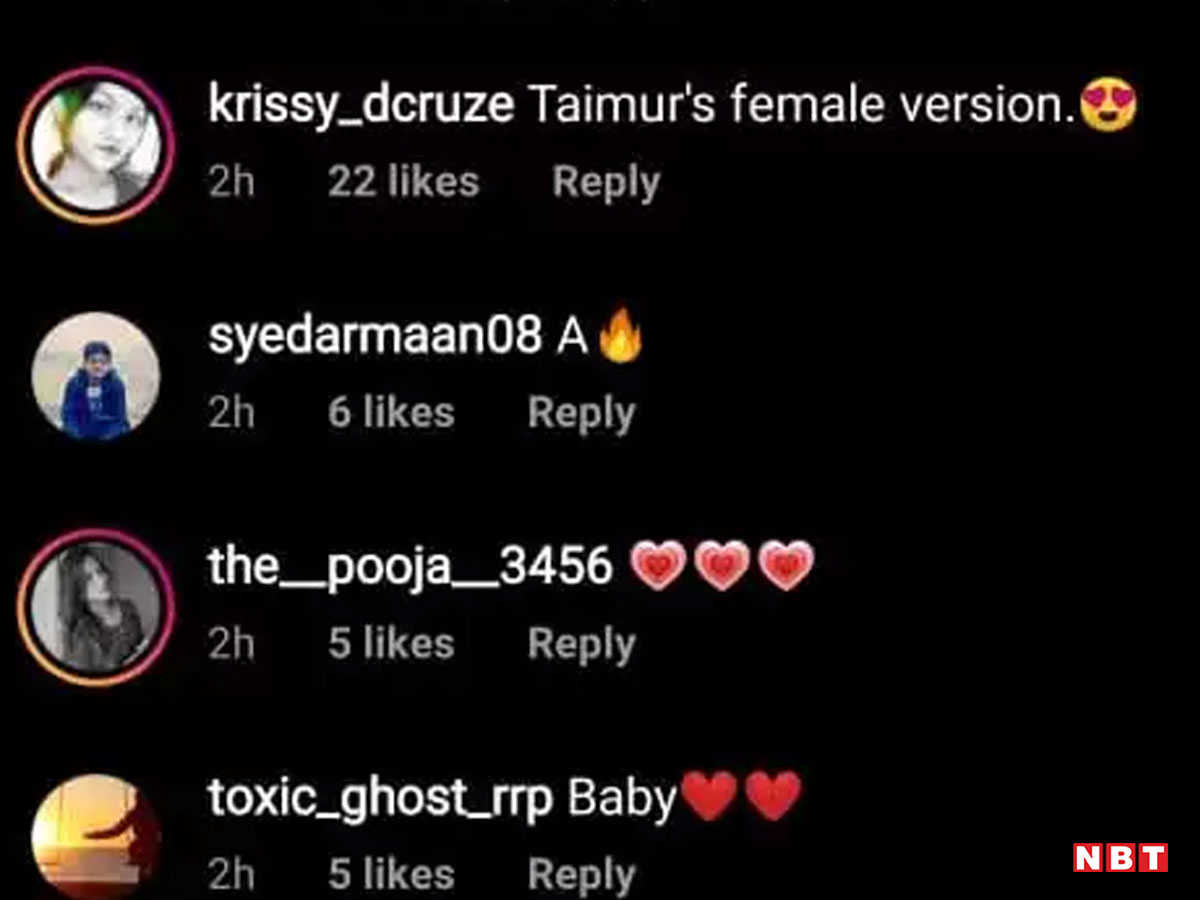 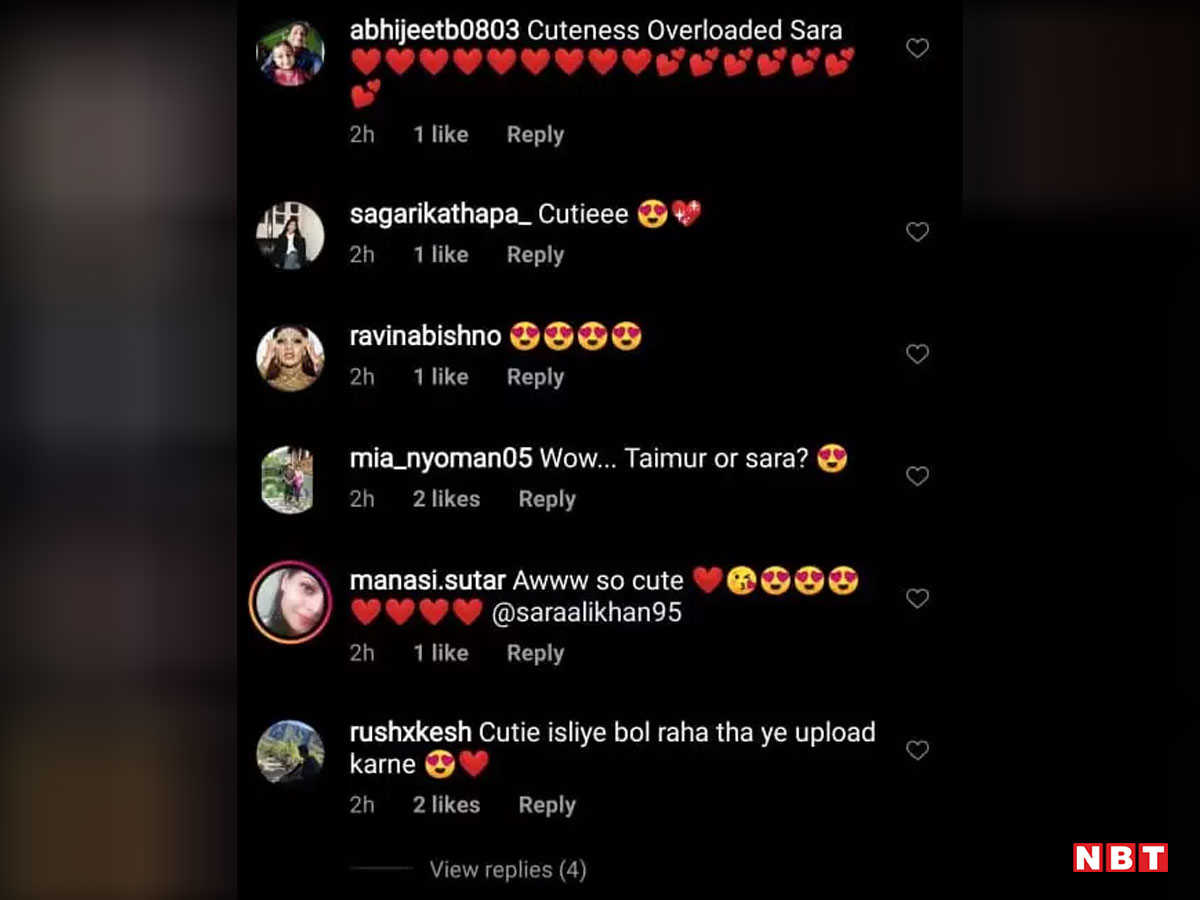 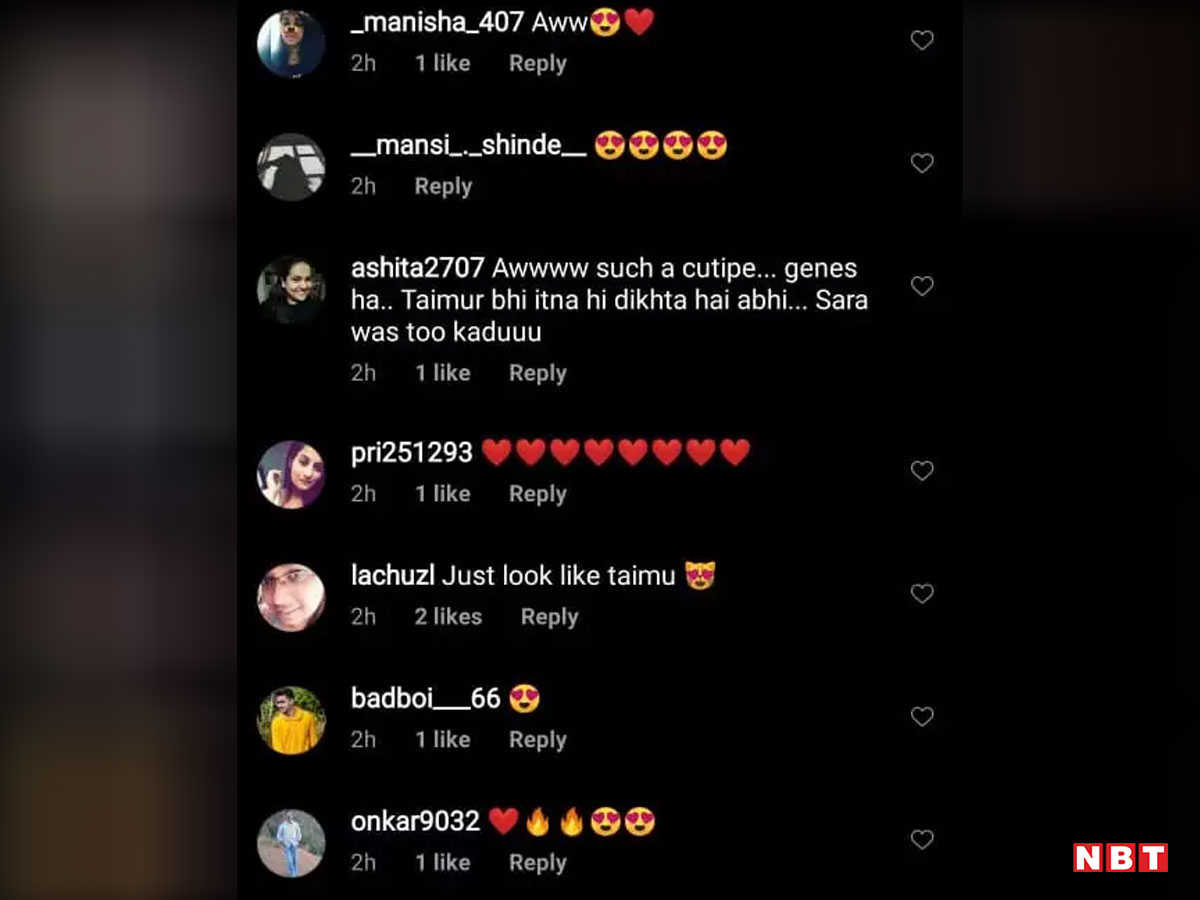 Talking about the workfront, Sara Ali Khan will be seen in Imtiaz Ali’s film ‘Nowadays’. She will be joined by Karthik Aryan in the film. Apart from this, she will also appear in the film ‘Coolie No.1’ with Varun Dhawan.

Taapsee Pannu wants to be an Indian superhero

This video of Amitabh Bachchan enjoying some fun moments with family

Tanhaji and chhapaak box office collection: the other day there was a big difference in the collection of ‘tanaji

When Parineeti sang ‘Aaj jaane ki jid ko do’ with Ayushmann, the fans were impressed