Pakistani fast bowler Mohammad Irfan is also in the discussion about his height more than his fast bowling. The 7-foot-1-inch long bowler recalled his first tour to India, when the current captain of Team India, Virat Kohli, was surprised by his pace. Seeing their speed, Virat's name was abused.

Mohammad Irfan was then known as 'Medium Pacer' at the beginning of his career. But at that time he used to bowling continuously at a speed of 145 kilometers per hour. When Irfan accompanied the Pakistan team on their tour to India, the Indian batsmen were told by the Indian coach about his bowling that this bowler bowling at a speed of 130-135 kmph. 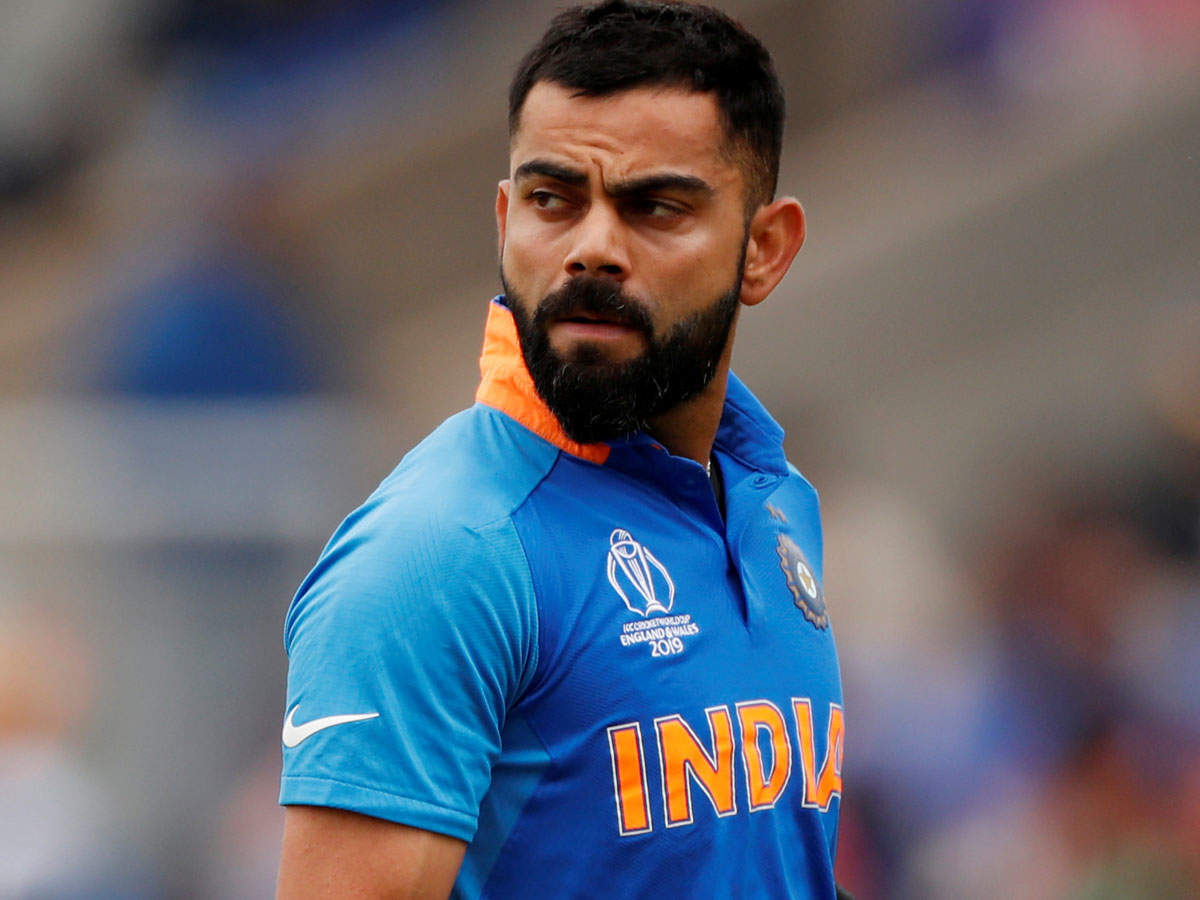 Recently, Mohammed Irfan appeared on sports anchor Savera Pasha's YouTube show 'Criccast'. In this show, Irrfan has recalled his India tour. He said, 'When they first visited India, the Indian coaches told their players about my speed that I bowl at a speed of 130-135. Even Virat Kohli himself told me that his coach told him that I am a 130-135kmph bowler.

The 38-year-old fast bowler said, “When I was doing my first over in India, Virat Kohli was sitting in the dressing room wearing a pad. He saw that the first ball I bowled at a speed of 145–146. Then he thought that maybe there was a problem with the speed gun. After this, I bowled the next ball at 147, then he asked the coach sitting with him that he had told him a lie about my speed or if there was any problem with the speed gun.

This 7 feet 1 inch long fast bowler said, 'Virat told me this face to face. Then the next ball I bowled at 148kph, they said to me, 'I abused the person sitting with me and asked what kind of medium fast bowler I am bowling at 150kmph.'

India vs England Day 2 LIVE: The bowlers played the responsibility, now it is the turn of the batsmen