Contents hide
1 How to Buy Bitcoin, Dogecoin, Ethereum in India? CLICK HERE
1.1 Share this:
1.2 Related
New Delhi
According to a report, Indian team head coach Ravi Shastri had suggested Virat Kohli to quit the white ball and even ODI captaincy and concentrate on batting. According to the report, he asked to continue the captaincy of Test cricket.

According to India Ahead, the suggestion was given by the coach to motivate Kohli to remain the top batsman in the world. A BCCI official said, “Talks about Kohli’s captaincy started after India won the series in Australia without their regular captain. Now it also indicates that Kohli may have to step down from ODI captaincy at some point before 2023 if things don’t go according to plan.

“Shastri spoke to Kohli about six months back. But Kohli did not listen to Shastri. He is still keen to lead India in ODIs and that is why he decided to step down from the captaincy only from T20Is. Even the board was discussing how Kohli can be used as a batsman. This is because he still has a lot left as a player. 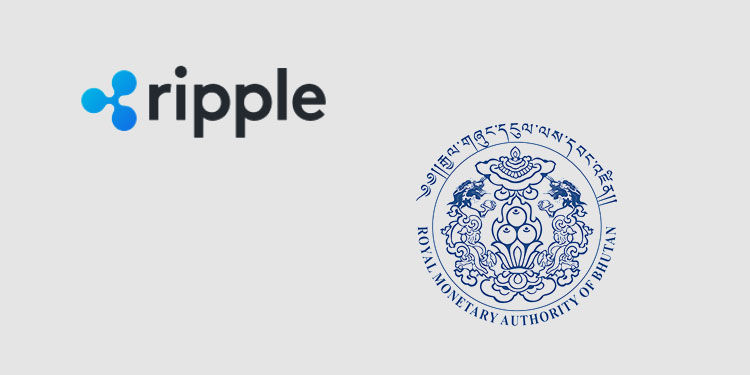 Will not get such an opportunity again and again! These smart smartphones are getting cheap with bumper discount in Paytm Mall Budget Days Sale

Umar Akmal: PCB will challenge to reduce the ban of Umar Akmal in a sports tribunal

Video: Kohli angry after being dismissed, bat in chair in dugout

Virat Kohli: My scores do not reflect the way I am batting, says Virat Kohli